Bayern will embark on their eighth straight title defense just 26 days after their treble triumph in Lisbon. The club has a few issues to untangle, but their grip on the Bundesliga looks as unbreakable as ever. 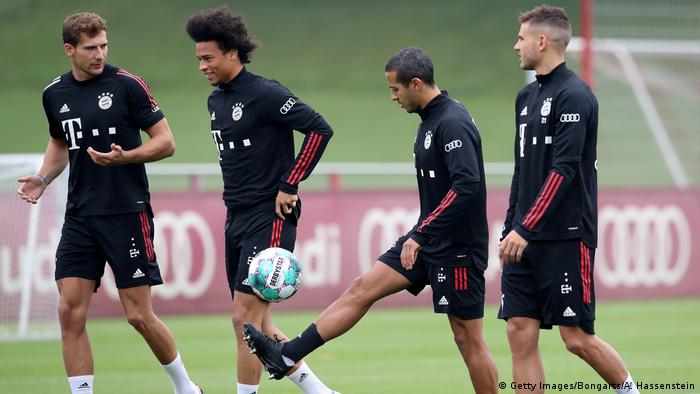 Bayern Munich go into the new season not only as the dominant force in German football, but on the continent, too.

They've rarely been in better shape going into a new season, and, while their closest domestic rivals Borussia Dortmund and RB Leipzig have made modest modifications to their squads, anything other than a ninth straight Bundesliga title would be a shock.

What this says about the overall health of Germany's top flight is a another matter, but there is no denying that Bayern are the team to beat in the Bundesliga. Dortmund CEO Hans-Joachim Watzke admitted as much recently.

"The current team of Hansi Flick is perhaps the best Bayern team ever," Watzke said last month. "They no longer beat their opponents, they destroy them."

Bayern wasted no time in tying up a deal for Leroy Sane, who is the club's only major addition in this window and will wear the famous No. 10 shirt. He will replace Ivan Perisic, who has returned to parent club Inter Milan, and compete directly for a place with Champions League final hero Kingsley Coman. Bayern have reportedly reignited their interest in Chelsea's Callum Hudson-Odoi to boost their wide options.

With Coman doubtful for Friday night's curtain-raiser against Schalke due to possible quarantining after he came into contact with someone with COVID-19, there is a chance that Sane may walk straight into the Bayern team. But the former Schalke player has admitted that he is "only at 80%" as he works his way back from a serious tear of his ACL, which wiped out almost an entire year for him. 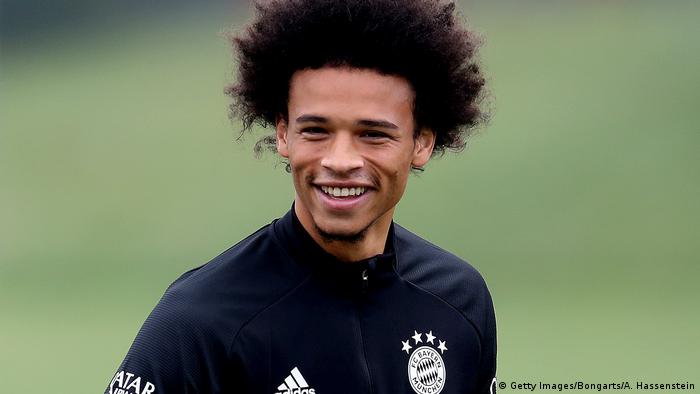 With Kingsley Coman doubtful, Leroy Sane is set to make his Bayern debut on Friday, against his former club Schalke.

Whether Sane is the same player he was at Manchester City after that injury is a gamble Bayern have felt was worth taking. Robert Lewandowski spoke this week of the impact Sane could have at his new club: "I always try to push him into things he didn't know he could do. His potential is enormous."

With last season's loanees Philippe Coutinho, Alvaro Odriozola and Perisic having already departed Flick's squad, this transfer window threatens to be more about the players that the club can keep than who they can add.

Thiago is reportedly on his way to Liverpool, while the long-serving David Alaba was forced to issue a statement denying that he and his agent Pini Zahavi have been making unreasonable salary demands. And with Javi Martinez also believed to be surplus to requirements, Bayern go into the new season with a number of internal issues that have the potential to destabilize them.

However, Bayern's main opponent this season promises not to be unsettled players, Dortmund or Leipzig, but complacency. Pep Guardiola led Bayern to the title in 2013-14, but he later admitted that it was tough to motivate his new team after they had just won a treble.

History shows that treble hangovers are real, but Flick and midfielder Leon Goretzka have shaken off any suggestion that his players might struggle in that respect.

"I don't think that my team has a problem with motivation," Flick said. "The players that play at Bayern Munich want success and they want to confirm success."

"You can see during the training sessions that everyone is really up for it again," Goretzka said. "Last season we conquered everything we could, which shows that we are on the right track to win titles. Defending a double is good, but a treble is even better. I don't have the feeling that we've had enough. On the opposite, we see during training we are still hungry and that's the key for more titles."