Press freedom advocates have called for more safeguards from legal attempts to silence journalists. Without them, such lawsuits will continue to pose "a threat to media freedom and public interest advocacy." 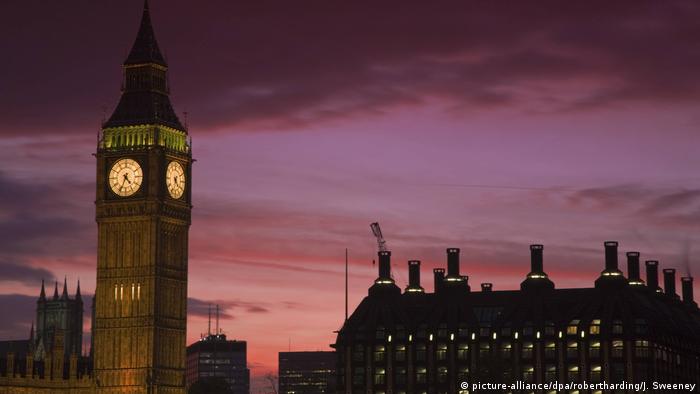 More than a dozen senior journalists, media workers and rights campaigners have published an open letter demanding the British government do more to protect the press from so-called strategic litigation against public participation (SLAPP) lawsuits.

The letter highlighted the case of slain Maltese journalist Daphne Caruana Galizia and British journalist Carole Cadwalladr, who has been targeted for her coverage of the Cambridge Analytica scandal.

"This isn't about an attack on me, it's an assault on journalism," said Cadwalladr in a tweet. "We cannot let millionaires use the courts to bully and harass and suppress critical reporting."

Journalists under fire: Who cares? | Quadriga

Earlier this month, lawyers representing Brexit financier and Leave.EU co-founder Arron Banks filed a legal claim against Cadwalladr in what the letter described as "another example of a wealthy individual appearing to abuse the law in an attempt to silence a journalist."

"The increasing deployment of what appear to be SLAPP lawsuits in the UK poses a threat to media freedom and public interest advocacy, and demands a robust response," the letter said. "We believe that new legislation should be considered to prevent the abuse of defamation law to silence public interest investigative reporting."

Banks has reportedly filed a lawsuit against Netflix ahead of the release of its documentary film The Great Hack, about "how a data company named Cambridge Analytica came to symbolize the dark side of social media in the wake of the 2016 presidential election."

Read more: 'We can discuss a lot of things, but freedom of the press is out of the question'

After reporting on a possible political shake-up in Moscow, two respected journalists have been forced to quit a top Russian newspaper. The outlet's editor-in-chief has denied that ownership had a role in the firings. (21.05.2019)

The British government has approved the extradition of Julian Assange to the US, where he is wanted for leaking classified files. His wife and lawyer, Stella Assange, told Deutsche Welle that press freedom was under threat in Europe.