Facebook′s Cambridge Analytica data scandal: What you need to know | News and current affairs from Germany and around the world | DW | 21.03.2018

A data analytics company has harvested information from more than 50 million Facebook users. That data was used to "change audience behavior" and advance political projects like Brexit and Donald Trump's White House bid. 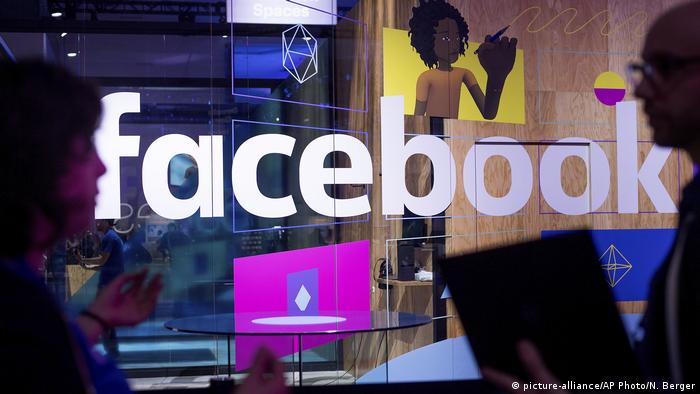 Facebook has some explaining to do. To be more precise, the social media giant has to explain how personal data from up to 87 million users was harvested by Cambridge Analytica and used to further political agendas in the UK, US and even Kenya.

Lawmakers on both sides of the Atlantic have made sure Facebook founder and CEO Mark Zuckerberg testifies as to whether the networking platform failed to protect user data. The scandal has also prompted campaigns urging users to delete their Facebook accounts.

Read more: Who are the Mercers? What you need to know about Breitbart's backers

Christopher Wylie, the whistleblower who worked alongside Cambridge University researcher Aleksandr Kogan to garner the data for Cambridge Analytica, told the Observer:

Wylie has testified to UK lawmakers on Cambridge Analytica's activities, including its influence on the 2016 Brexit vote, and has said he would also testify to US lawmakers.

The company that used data from more than 80 million Facebook users to help Donald Trump's 2016 presidential bid is closing down. Cambridge Analytica's parent company is also shutting its doors. (02.05.2018)

Soldier, banker, Breitbart player and voice in Donald Trump's ear: Stephen Bannon boasts a compelling biography. But with the publication of "Fire and Fury" and his ouster at Breitbart, Bannon has fallen from grace. (10.01.2018)