After the UK said it would get ready for a no-deal Brexit, Chancellor Angela Merkel supported more talks and urged both sides to be open to compromise. Merkel said an agreement "would be in mutual interest." 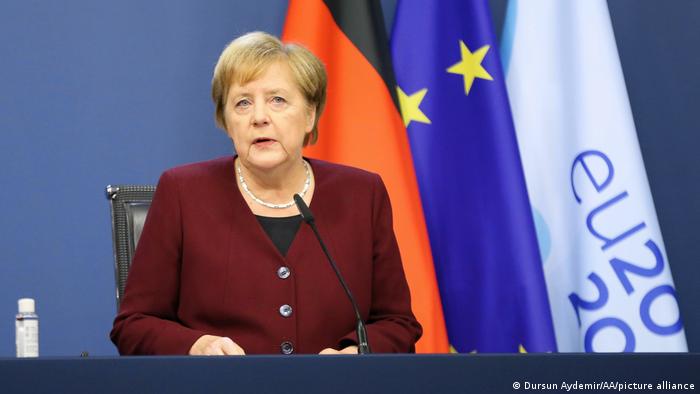 German Chancellor Angela Merkel sought to cool tempers on Friday, as the EU summit tackled the issue of Brexit just weeks before the UK is scheduled to leave the bloc's single market, on December 31.

''We asked Britain to be willing to compromise. This of course means that we too have to make compromises,'' Merkel said, in conciliatory note.

Merkel emphasized that the EU was ready to continue negotiations with the UK, even after British Prime Minister Boris Johnson said his country should get ready for a no-deal Brexit.

''We are prepared to continue negotiating. We have seen light but of course also still shadows in the most recent negotiations, and if it is up to the European Union — and me personally — we should simply continue these talks.'' Merkel told a news conference after a meeting of EU leaders in Brussels.

"An agreement would be in mutual interest," she emphasized.

Barnier: negotiations not over

''The negotiations aren't over,'' he affirmed. Barnier added that his team was headed for London to engage in more talks next week and had planned to host negotiations in Brussels the week after that, though the UK has not yet publicly agreed to that timetable.

French President Emmanuel Macron said EU leaders were united in their approach to Brexit, that they supported the continuation of talks and had tasked Barnier to pursue them for two weeks. 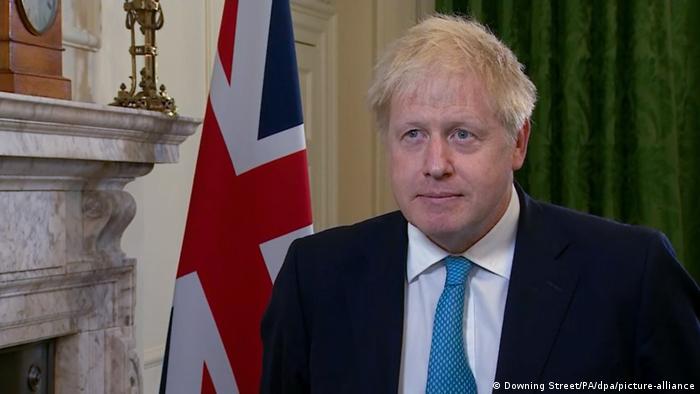 Johnson: EU must change its position

But the UK had the opposite view of the way things are going, warning that the trade talks were effectively over unless the EU shifted its position.

"As far as we're concerned, the trade talks are over. The EU have effectively ended them and only if the EU fundamentally shifts its position will it be worth talking," Prime Minister Boris Johnson's official spokesman told reporters.

Johnson also accused Brussels of failing to negotiate seriously. Though the British prime minister left the door open for talks, he indicated he would slam it shut if there was no change from the EU.

"It's over to the EU now. It can either fundamentally change position or we will leave on Australian terms, under which we will prosper," Johnson's spokesman added.

The German chancellor has pledged to "not let Ireland down" during the Brexit talks as the deadline for a breakthrough — set by Boris Johnson — draws closer. Paris warned that "no deal" was a very real and likely option.

'This is the moment for the EU to lead the way,' says EU chief Ursula von der Leyen

In her first speech on the state of the EU, Ursula von der Leyen said the bloc should significantly increase its emissions-cutting targets. She also unveiled a plan to reboot Europe's economy amid the coronavirus crisis.