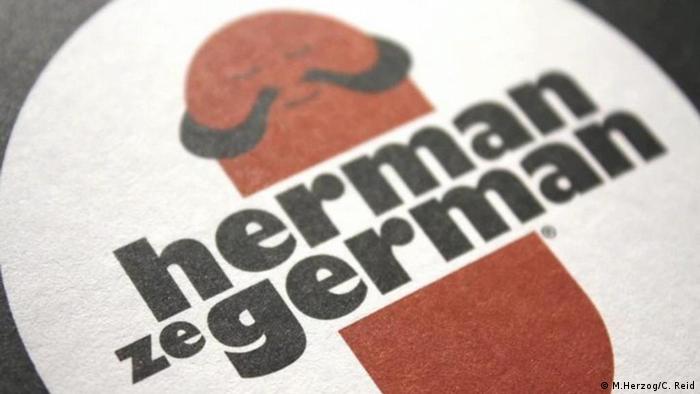 German fast food restaurant Herman Ze German on Monday announced the closure of its London outlets, citing Brexit and the coronavirus pandemic for the decision.

The German sausage specialists wrote on Facebook: "Sadly we have to announce that after more than 10 wonderful years in London, Herman ze German will permanently close all London locations. COVID-19 has hit us really hard, as it probably has most of you too."

But the UK's decision to leave the European Union also played its part. "Knowing that Brexit will follow at the end of this year we had no other choice but to pull the plug," the statement continued.

Read more: What’s the most popular dish or snack in your country?

"There is no way for us to go any further with the restaurants in the UK. We are extremely gutted as we put our heart and soul into this project, delivering you our delicious currywurst and German beers."

The group, which had restaurants in Charing Cross, Soho, Fitzrovia and White City, will continue to operate in Germany, where it has outlets in and around Lörrach, in the southern state of Baden-Württemberg.

Read more: Opinion: Germans should get used to paying more for meat

In March 2019, the small chain established its first UK location outside the capital, in Birmingham, but the branch closed just eight months later.

Quiz: Who gives a sausage?

Around 2.5 million tons of sausages are eaten in Germany every year. Anyone visiting the country and wanting to munch away should know a little about it. So what do you know about German sausages?

Germans don't eat sausage, sauerkraut and potatoes all the time. Here are some of the lighter dishes they'll typically prepare during the summer. (You can still expect a few sausages and potatoes, though.)