Beyond ecology: The trees at the heart of our culture | Environment | All topics from climate change to conservation | DW | 25.04.2022

Beyond ecology: The trees at the heart of our culture

From Ireland to the Amazon to Kenya, trees can hold traditional or even sacred value. DW takes a look at trees and forests of cultural importance to communities around the world. Some are under threat. 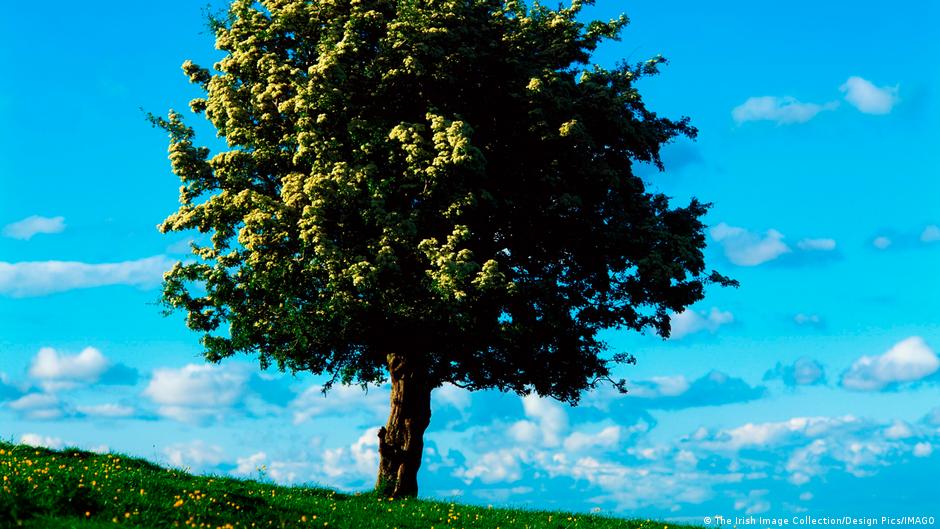 There are numerous ecological reasons to conserve trees. They provide shelter to animals, regulate soil fertility , and are vital to combatting the climate crisis because they absorb greenhouse gasses.

Trees and forests also hold deep cultural significance to people around the globe.

It isn't uncommon to see lone hawthorns in the middle of fields in Ireland. Some farmers won't fell these wild trees because of a superstition that dates back to prehistoric times, when pagans worshiped nature. The sacred hawthorn was thought to house fairies that could bring bad luck onto people that wronged them.

But that doesn't stop many others from enjoying its white blooms in May and June. Traditionally, people bring a hawthorn branch back to their gardens around this time of year to decorate with egg shells and blossoms.

The 'mother of trees' in the Amazon 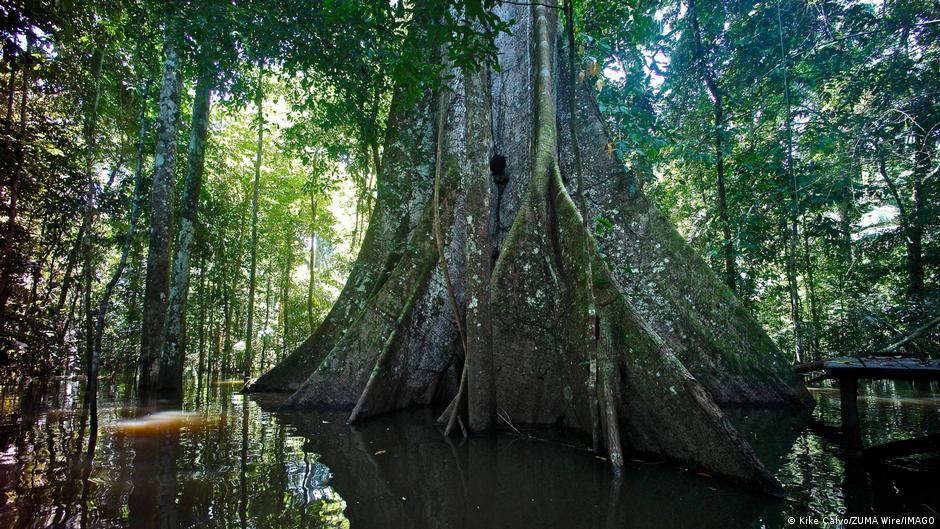 Trees, such as this Samauma in the Amazon, can have cultural significance to communities around the globe

In the Amazon, the Samauma, sometimes called the Kapok, is known as the "mother of all trees" among Indigenous groups.

At 60 meters (197 feet) this tree towers above the rest, watching over the rainforest like an attentive mother. Some also believe the Samauma connects our world to a divine universe.

The tree is used for its wood, the cotton-like fibers that wrap around its seeds and the medicinal properties of its sap. It also serves as a communication device. If you hit the trunk and roots, the noise echoes across the forest.

Like other species in the Amazon, the Samauma is threatened by illegal loggers and forest fires.

A symbol of peace: The Ghaf tree Ghaf trees can remain green even in harsh desert environments

The drought-tolerant Ghaf tree can be found in several arid regions, including the Arabian Peninsula, Western Asia and the Indian subcontinent.

But the United Arab Emirates (UAE) sees it as such a vital "symbol of stability and peace" that the country declared it the national tree.

Resistant even to the harshest desert environments, the Ghaf has long been part of traditional life for locals. People can eat its leaves while livestock prefer the branches. It is also used for its medicinal properties. The tree is under strict protection from felling in the UAE.

The tree of enlightenment 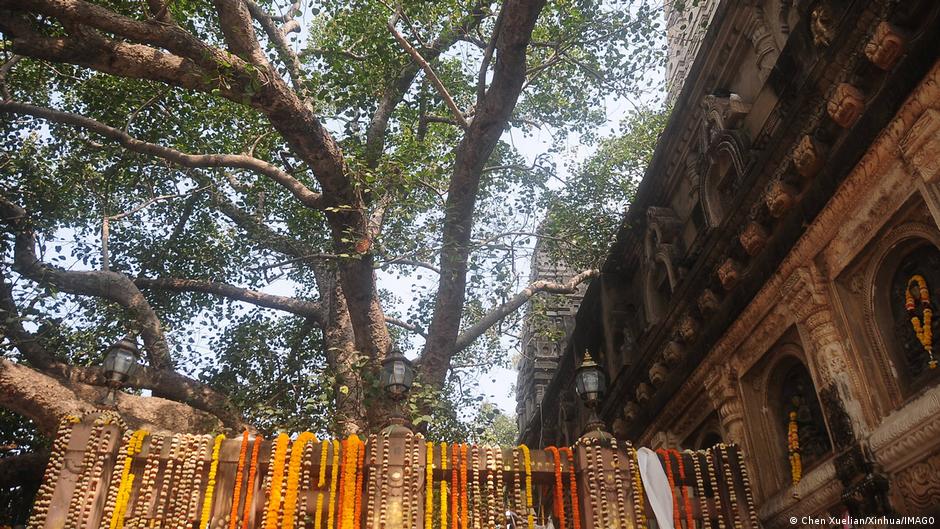 The Bodhi tree in Bodh Gaya, India, is a popular pilgrimage site

The Bodhi or Bo tree plays a central role in Buddhist tradition. It is said that Buddha achieved enlightenment after meditating for 49 days under this sacred fig in Bodh Gaya, India.

Though there are Bodhi trees around the world — it is customary to plant them in Buddhist temples — the one in Bodh Gaya has become a pilgrimage site. The original Bodhi tree under which Buddha sat is no longer alive, but devoted Buddhists can visit a tree thought to be its descendant. 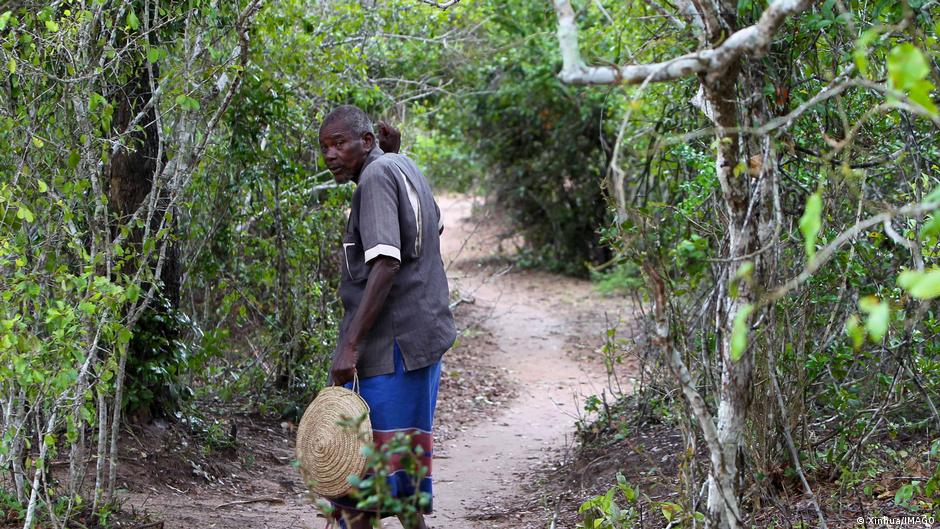 The sacred Mijkenda Kaya Forests stretch across 200 kilometers (124 miles) off Kenya's coast. The Mijkenda people built their villages, or kayas, in these sites as far back as the 16th century, but started abandoning them for nearby towns in the 1940s.

Nowadays, councils of elders maintain the remains of their ancestral homes to preserve holy graves, groves and other sites of spiritual significance.

The forests are not only home to the kayas. Their trees also shield forest guardians from the worsening effects of climate change such as floods or landslides. But the protectors say the forests are facing another danger from mines.

The guardians fear not only for the fate of the forests but that they themselves could be driven out as mine waste pollutes local water sources.

After a two-year pandemic hiatus, the blossoming trees are sure to be a spectacle once again. Just how did the Japanese trees become so popular in Germany?

Why the fate of Scotland's salmon depends on its forests

Salmon are in decline around the world, from overfishing, disease and climate change. In Scotland, conservationists believe that forest restoration could be key to their survival.