Berlin Zoo's beloved polar cub is the product of incest, it has been revealed. The zoo has blamed muddled Russian documents for the incident. 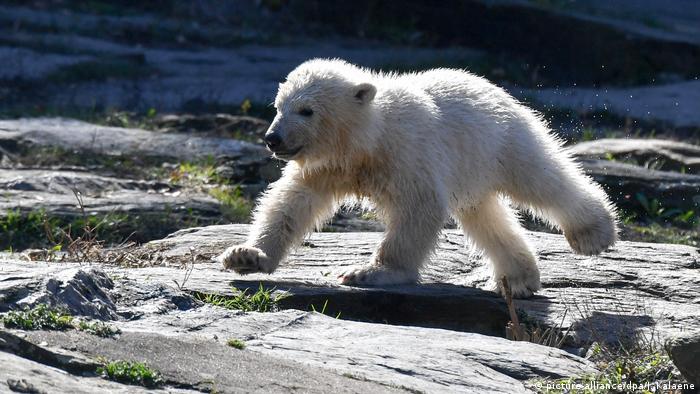 Hertha's mum and dad are siblings

The parents of Berlin Zoo's polar bear cub Hertha are siblings, the zoo revealed on Tuesday.

Hertha was born in 2018 to Berlin Zoo resident Tonya and Volodya, now residing and spreading his genetic code in facilities in the Netherlands, who were brought together to breed.

However, it has now been revealed that Volodya and Tonya are actually brother and sister, meaning the cub named after one of the city's football teams is the product of incest.

How was this revealed?

It transpired that Tonya had been mixed up with another female born at around the same time. The mix-up was confirmed by genetic analysis.

Galeshchuk has been the coordinator of the European Conservation Breeding Program for polar bears since summer 2020.

How has Berlin reacted?

In a statement from the zoo and the animal park, she is quoted as saying, "If we had known about the relationship between Tonya and Volodya, we would of course not have recommended the two polar bears for breeding. That was a mistake."

Tierpark director Andreas Knieriem said it was a case of human error and that there was no ill will towards Moscow. He said the Moscow Zoo staff had been fully transparent.

"This serious mistake is a regrettable setback for the careful work undertaken by the European breeding program."

Tonya has now been banned from having any more children because her parents' lineage is already very strongly represented within the European captive breeding program.

The mother and cub will stay in Berlin for the time being. 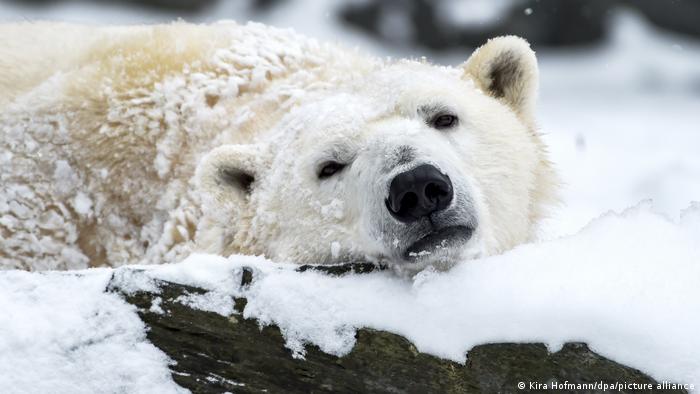 Did anyone know about this?

The inbreeding should not affect Hertha's health, according to experts.

When the two bears arrived in Berlin in 2013, some people raised suspicions that the two were siblings, however, the zoo rejected these theories, according to James Brückner from the German Animal Welfare Federation.

He said the mix-up was a "disaster for the already questionable breeding efforts for polar bears in zoos" and called on zoos to stop keeping and breeding polar bears.

Tonya has already had several cubs who did not survive, including Fritz.

Polar bears are listed as "vulnerable" on the IUCN Red List on the basis of their declining habitat, but not as endangered. Between 20,000 and 31,000 are thought to be left in the wild.

Staff at Detroit zoo said that the male polar bear had previously mated with other females without showcasing any aggressive behavior.

Zookeepers in Berlin have announced that their baby polar bear is a lively girl with "a few sharp claws." The little bear measures just 61 centimeters and could get her first visitors as early as March.

Russian scientists are on a research expedition to assess the effects of climate change on Arctic wildlife. A particular focus is on polar bears, who are among the animals most vulnerable to global warming.