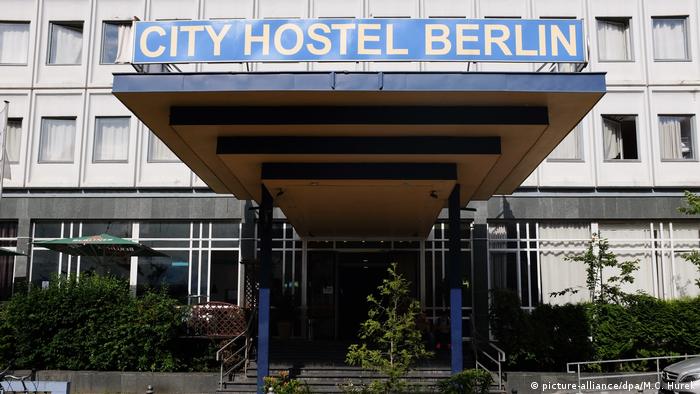 The Berlin Administrative Court on Tuesday ruled in favor of an order to shut down the City Hostel Berlin, saying that city authorities had been justified in issuing it.

City officials had argued that rent paid by the operators, estimated to be some 38,000 euros ($42,000) each month, breaches UN Security Council sanctions.

Read more: North Korea — Fake news on both sides is the norm

The hostel's operators, Turkish company EGI, said they had stopped paying rent in 2017 and had appealed against the decision. However, the court took note of an EU directive from the same year which forbids the use of any North Korean territory in member states for anything other than diplomatic or consular purposes.

Judges said they had no other option than to close the hostel because North Korea "represents a threat to world peace due to its nuclear weapons program.''

The hostel offers beds for less than 13 euros ($14.30) a night in shared rooms, and has long been a favorite of school groups and students visiting the German capital.

The premises were acquired by Pyongyang in the 1960s, and used to host relatives of North Korean diplomats in the communist former East Germany. The embassy was closed after the fall of the Berlin Wall, but it reopened in 2001 and officials set about sub-letting rooms and parking spaces at the site.

The ruling was welcomed by lawyers for the family of Otto Warmbier, the 22-year-old US student who died after being returned from custody in North Korea while in a permanent vegetative state.

Warmbier had been convicted of trying to steal a propaganda poster and imprisoned for months. His parents claim he was tortured during his months in detention. The family is now committed to finding and shutting down illicit North Korean business assets around the world.

Lothar Harings, a German lawyer representing the Warmbier family, said he hoped the ruling would be a warning to other firms operating on North Korean territory in other European cities.

"We and the Warmbiers will now demand that the ruling is implemented,'' Harings told the AP news agency. "We want to hold the regime in North Korea to account for its actions, for the torture and murder of [the Warmbiers'] son."

"It's hard for the Warmbiers to accept that diplomatic embassies are being used to earn money that flows to the regime in North Korea and thereby toward the manufacture of nuclear weapons," he added.