The information, provided by Italian police, was apparently released just two weeks after the terror attack. It suggests Amri was part of a Salafist cell that helped him in the attack. 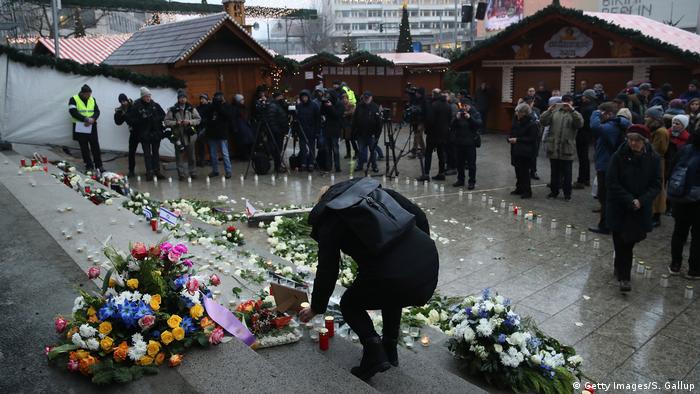 German media reported Saturday that Anis Amri, the 2016 Berlin Christmas market attacker, was not a lone wolf and may have belonged to a terror cell.

A 173-page police investigation report, which was apparently released to German authorities just two weeks after the December 2016 attack, and which has now been seen by various German media outlets, revealed the information about Amri.

According to the police in the southern Italian city of Brindisi, the Tunisian perpetrator was likely supported in the attack by a "single terror cell" of Salafists linked to Berlin's Fussilet mosque, which has since been closed down.

So far, German authorities have insisted Amri was alone in carrying out the terror attack that killed 12 people and wounded dozens on Berlin's Breitscheidplatz Christmas market on December 19, 2016. Amri was killed by Italian police on patrol near Milan shortly after the attack.

Italian investigators said the information about Amri was based on intercepted phone calls. The reports suggest that German authorities did not follow up on the information.

Irene Mihalic, spokesperson for Germany's Green party, told the newspaper content provider RND that the "evidence is increasing that Amri was not a lone perpetrator" of the deadly Berlin assault.

"The lone perpetrator theory is a total botch. But, unfortunately, everything deviating from this theory is not being investigated by German police," Mihalic said.

In the aftermath of the attack, the German government had been under fire from victims and relatives over their handling of the matter.

Two years after the terrorist attack in Berlin's Christmas market, the German government continues to pay compensation to the victims and their families, according to public documents made available on Friday.

So far, nearly €4 million ($4.52 million) have been distributed to the families of victims and those injured in the Berlin terrorist attack.