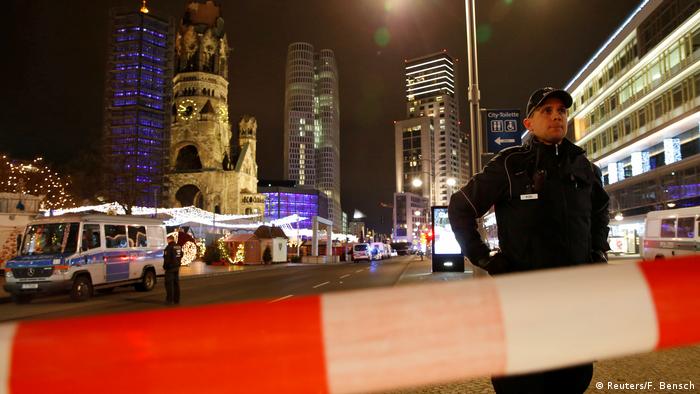 A special committee of the Berlin state parliament released its comprehensive report into the December 2016 Christmas market terror attack on Monday.

The attack at the Breitscheidplatz market was the most serious act of Islamist terrorism in Germany to date. The attacker, Anis Amri, drove a truck into the market, killing 12 people. He was later shot dead by police while on the run in Italy.

The 24-year-old Tunisian national, a small-scale drug vendor and rejected asylum-seeker, was known to police and had been monitored by authorities.

More than 1,200 pages of records and 92 witness interviews were used in the report. The investigative committee found serious errors on the part of security authorities ahead of Amri's attack, Berlin's Tagespiegel newspaper reported.

The committee report said it was "the sum of these errors and failures that made the attack possible and facilitated it."

A lack of staff, insufficient exchange of information between city offices and an incorrect assessment of Amri's behavior were among the criticisms levied at authorities by the committee.

The Berlin House of Representatives' report adds to previous assessments at the federal level of how the Christmas market attack could have been prevented, if authorities had taken action. 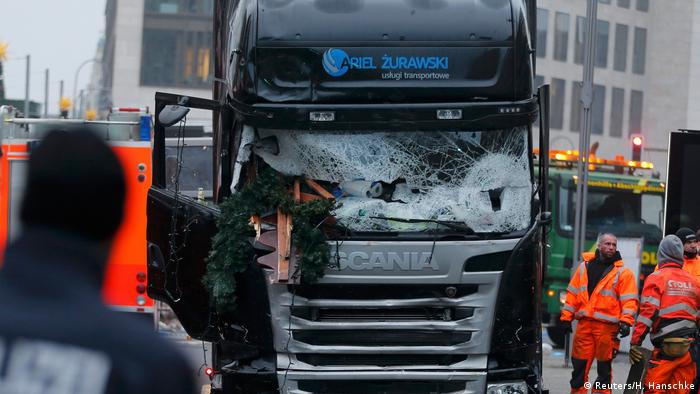 The committee criticized several bureaucratic failures on the part of Berlin authorities. They found that judicial and security offices did not adequately coordinate the exchange of information.

Even when authorities held joint counterterrorism meetings regarding Anis Amri, it was not clear "whether the participants in the meetings were actually comprehensively informed about all relevant findings," the committee concluded.

Moreover, the committee also deemed it a "serious error" that a "lack of pressure" existed to move forward with a ban on the Salafist mosque association where Amri was operating in and noted that Amri fell out sights of Berlin security officers.

The committee found that the criminal division investigating Amri and other threats was grossly understaffed, was faced with heavy workload and lacked uniform standards for basic functions, such as case documentation.

Aside from organizational mishaps, the committee also found authorities failed to understand the subject of their investigation.

One key error in the Amri case was officials' determination that an individual who dealt drugs could not at the same time radicalize himself in the Salafist groups, the committee found.

This error in judgement was made even though a fellow investigative unit, which cooperated with an Islamic scholar, was well aware of the pattern.

Mourners have gathered in the German capital to pay respects to those who died in the 2016 terrorist attack. This year's ceremony took place in the absence of Christmas markets.