Almost a year after Anis Amri drove a truck into a Berlin Christmas market, startling police "failures" in the case have come to light. An investigator said he could not fathom why the killer was not under surveillance. 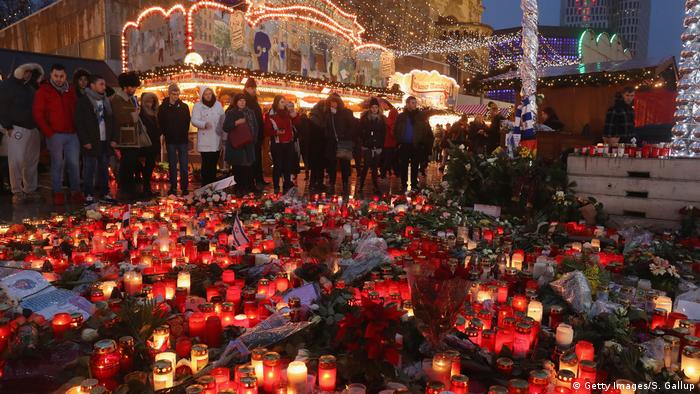 A special investigator noted it was "highly likely" that Tunisian national Anis Amri could have been detained by German authorities in summer or fall of last year — months before he carried out the attack. 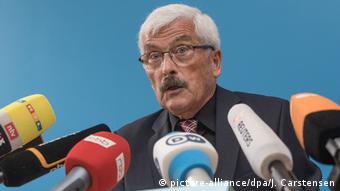 The results of the inquiry, which began in April, noted several large failures made by German security agencies in observing and apprehending Amri.

Months before the attack, Amri, who was flagged for deportation, was detained in the south-western city of Friedrichshafen for two days. However, state authorities in Berlin and North Rhine-Westphalia did not travel to confront the man they believed posed a threat to the public.

"I can't guarantee that Amri could have been removed, but the chance was there," Jost said at a press conference.

Although the intelligence gathered on Amri's radical Islamist activities would not have been enough to amount to an arrest, there was enough evidence to detain him for dealing drugs or to investigate charges of forgery.

Berlin attacker 'should have been behind bars'

Amri was placed under surveillance by authorities in Berlin and was supposed to be observed for six months between April and October, but the surveillance only ended up lasting for six weeks — a decision that Jost said he "couldn't comprehend."

The investigator had already uncovered evidence that Amri's files from Berlin's Criminal Police Office (LKA) had been manipulated, apparently to disguise police failures to arrest Armi earlier for dealing drugs.

Amri, a Tunisian whose asylum application had been denied was slated for deportation. The process was delayed, however, because Tunisia requested scans of Amri's handprints to reissue identity documents.

Jost noted that German authorities had access to Amri's handprints since July 2015, but only learned in August 2016 that they were needed for his deportation.

On December 19, 2016, Amri shot a Polish truck driver, stole his vehicle and drove it into a crowded Christmas market at Berlin's Breitscheidplatz. A total of 12 people died and 55 others were wounded in the attack.

Amri fled and managed to evade capture until he was shot dead by Italian police in Milan four days after the Berlin attack.

An inquiry had already been set up in the western German state of North Rhine-Westphalia, the second state where Amri applied for asylum and where he was also under surveillance for several months before dropping off police radar.

It was previously thought that Amri first registered in North Rhine-Westphalia — making the state therefore responsible for his asylum application — but Thursday's report shows he actually first registered in the south-western state of Baden-Württemberg, another piece of important information that slipped through the cracks.