A golden crack in the ground in front of Berlin's Kaiser Wilhelm Memorial Church is planned to commemorate the victims of the December 2016 terrorist attack on a Berlin Christmas market. 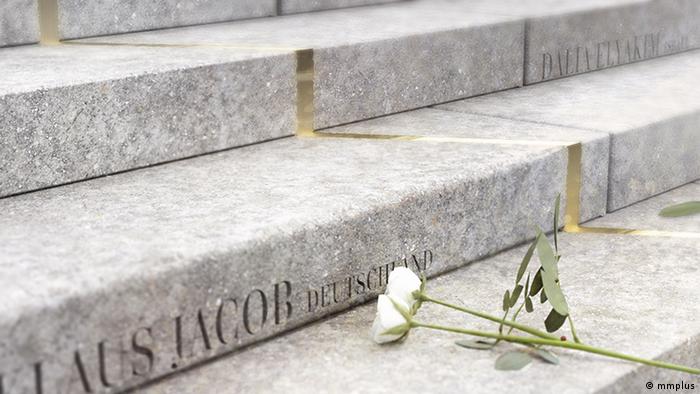 A jury set up by the Berlin city council has decided on the form of a memorial that will be officially inaugurated on December 19, 2017, the first anniversary of the terror attack on Breitscheidplatz square that killed 11 people and seriously injured many others.

Chosen from seven competing designs, the memorial by the designers Merz Merz envisages a gold alloy-filled crack in the ground in the square in front of the church where the Christmas market takes place each year.

An inscription on the memorial will read: "In memory of the victims of the terror attack on the Christmas market on December 19, 2016. For the peaceful coexistence of all people."

The names of the victims and the countries they came from will also be inscribed at the front of the steps to the church. 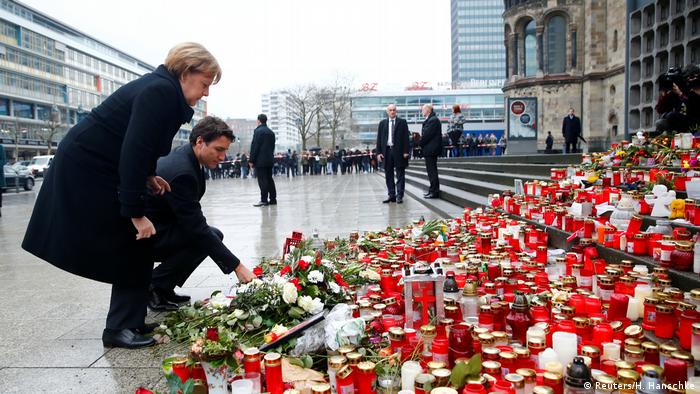 The terror attack happened when a Tunisian man, Anis Amri, ploughed a lorry into visitors to the Christmas market on Breitscheidplatz on December 19 last year. Amri killed 12 people and injured more than 60 others, having earlier killed the Polish driver of the truck before hijacking it.

Speaking after the jury decided on the memorial design, Berlin's Mayor Michael Müller said, "The terrorist attack on the Breitscheidplatz has hit us deeply. To this day, the participation has been overwhelming. People from all over the world place flowers or light candles to remember the victims. We want to give this memory a permanent place. It was important to us that this place makes a worthy remembrance with the victims at the center."

With the memorial due to be unveiled on the first anniversary of the attack, work will begin rapidly on its construction. 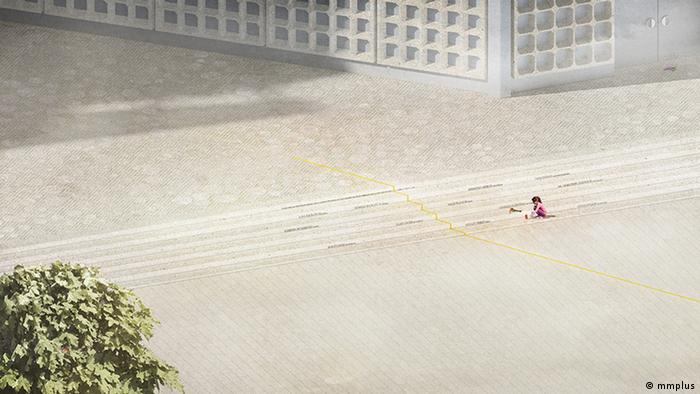 Cities across Europe are reeling from deadly terrorist attacks. While they're relatively new in Europe, terror attacks have long been a reality in cities in Asia or Africa. How can cities be made safer? (13.09.2017)

On the second stop of a weeklong tour, liberal Muslim clerics visited the site of last December's Christmas market terrorist attack. It was a symbolic gesture that carries very real risks for some participants. (09.07.2017)

The Berlin parliament has launched an inquiry to find out why Anis Amri was not caught before carrying out a murderous rampage. The Christmas market attacker was known to authorities, and had been followed before. (14.07.2017)