After a poor beginning, the German government has begun offering meaningful help to those affected by the Berlin Christmas market attack. But has the country really learned how to deal with any future such events? 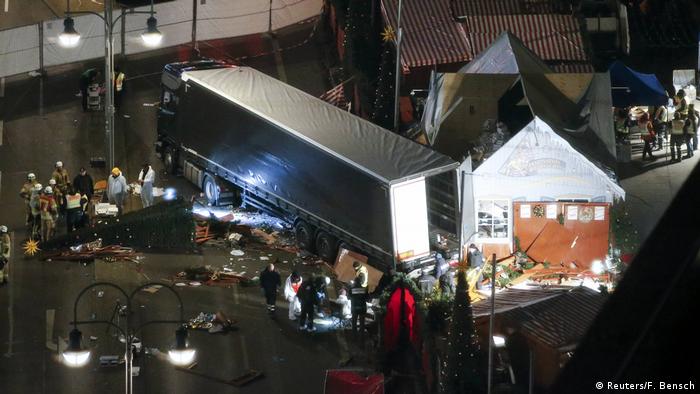 In the aftermath of the December 19, 2016 truck attack on Berlin's Breitscheidplatz square, which killed 12 people and injured nearly 100, those hurt physically and psychologically had a hard time knowing where to turn for help. And family members of the victims complained that they were unable to get information about their loved ones.

In response, in March 2017, the German government named former Rhineland-Palatinate state premier Kurt Beck as special commissioner for the Breitscheidplatz victims. He joined together with the city of Berlin's victims' commissioner Roland Weber to ensure that those affected got assistance. It was an appointment that seems to have done the trick.

"After the federal government appointed Kurt Beck, he and his team were able to contact the victims, and many of them registered," Weber told DW. "My impression is that a lot of effort has been put into finding all those wounded to tell them where they could get what forms of help."

Beck's office says that as of June 21, 119 people had filed applications for help, 111 of which had been approved. Some 50 of them were the direct results of Beck and his assistants' efforts. More than a million euros ($1.2 million) in support and compensation payments have already been approved.

Those numbers represent a dramatic improvement over the immediate aftermath of the attack, when the lack of effective assistance to those affected took on embarrassing dimensions. 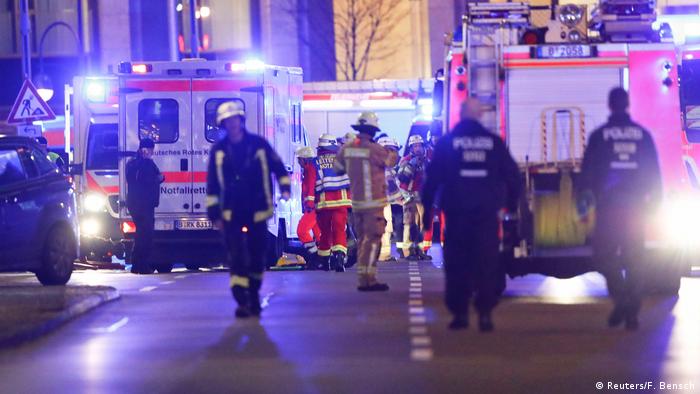 Almost 100 people were hurt in the Christmas market attack, and many still haven't fully recovered

By all accounts, state and city authorities made a number of mistakes in the days and weeks following December 19.

Families trying to determine whether their relatives were among the victims were brushed off and told that no information could be released, even when the identities of those killed were clear.

"The fact was that for the first three days, we received no information about what happened," Stephan Herrlich, the brother of one of those who died in the attack, told German public broadcaster ARD. "We know now that my brother was lying in the morgue as of around 11:30 p.m. on the night of the attack and that he had his ID card with him and could have been identified."

By contrast, Berlin's Charité hospital sent bills to family members for postmortem examinations. Some arrived before Christmas and threatened recipients with debt collectors if they didn't pay up.

Meanwhile, some people who had been physically or psychologically injured in the attack were told they would have to apply to an uninsured drivers' fund to receive compensation and weren't offered treatment or counseling to help deal with what they had gone through.

The head of the Charité's forensic medicine department issued apologies and nullified the bills. And first Weber, then Beck began offering help to the people who had been injured, often long term, when terrorist Anis Amri steered a truck through the Christmas market crowds. 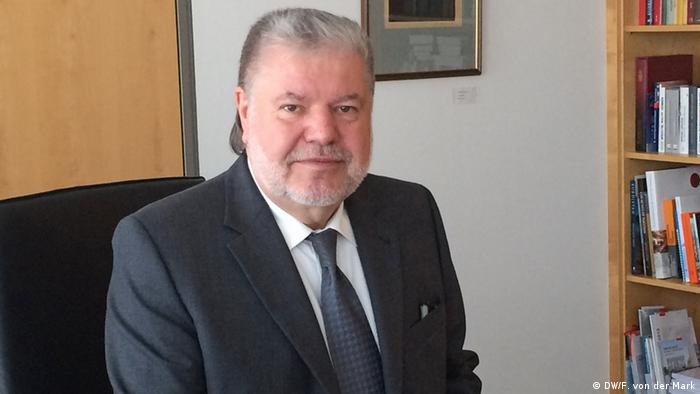 The headlines have long since faded, but the attack continues to affect those who were in the wrong place at the wrong time last December. Weber says that four of those injured remain in hospital. The prognosis for them isn't good.

"With all of those who are still hospitalized, there's no reason to expect that they'll ever be healthy again," Weber said.

Others, Weber adds, still need operations, including skin grafts. The foreign victims of the attack, he says, have all returned to their home countries.

Beck's office says that in his capacity as federal victims' commissioner he met with a young woman who lost both her parents, a man whose wife was killed and who now has to raise their son alone, and a man who will remain an invalid for the rest of his life.

"Others people have serious injuries that will restrict their lives for a long time or even permanently," Beck wrote in his preliminary report about his activities.

Weber calls this a "second wave" of assistance that came "better late than never." But it will not allow the German government to simply draw a line under the December 19 attacks. Victims will feel the effects for years to come, and there is no guarantee that there won't be a similar terrorist attack in the future. So it is important for Germany to learn lessons from the past and from other countries.

A permanent advocate for victims of terrorism 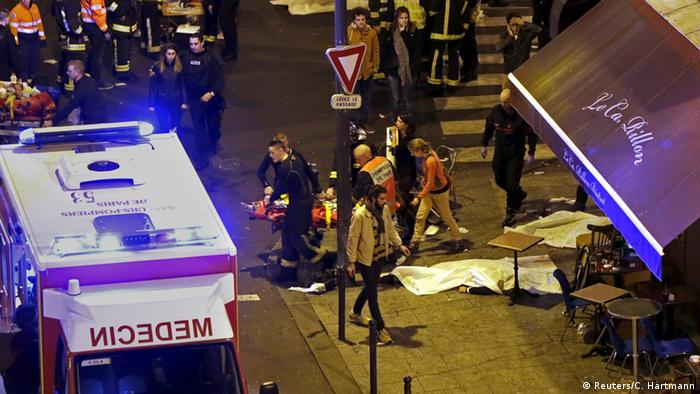 German citizens who were involved in terror attacks in other countries, for instance the November 13, 2015 shootings and bombings in Paris, have praised foreign governments for the care they received. Weber says that Germany should look abroad for models, including a central coordination office for victims of terror attacks.

"I've examined this with reference to the French and the Americans, and it's very good," Weber said.

Somewhat astonishingly, Beck and Weber are volunteers - albeit very committed ones. Weber, for instance, answers his telephone after a few rings, although he's currently on summer holidays. He thinks that Germany's Victims' Compensation Law needs rewriting and the country's response to should be professionalized.

"The current situation is inadequate, if something happens again," he says. "We have to learn from our mistakes. That's what many of the injured demanded. We need a better communications structure, and we can only achieve that in my opinion with the planned central coordination office, which will steer people."

Kurt Beck's office says that politicians "should already be considering" establishing a permanent federal commissioner for victims of terrorism, adding that Beck will make concrete suggestions when he files his final report about his activities this fall.