Berlin and beyond: Doctor, doctor

Nobody likes hospitals and all that they imply. But as Tamsin Walker recounts, sometimes you've just got to do what you've got to do — needles or not.

What's it like taking part in a German national health study

WorldLink: What's it like taking part in a German national health study

It's taken me many years of living in Germany — where doctors can be found on every other street corner and pharmacies brightly advertise sickness — to understand the earnestness of the relationship between the population and its health.

And it's taken me just as many years of listening to colorful tales about runny noses and bottoms, fungal feet, scratchy throats, bacteria, drafts and colon massages to accept that bodily malfunction is very much a part of public discourse.

As one who was brought up in a climate of tough love where physical niggles were not indulged gladly, and a day off school not granted easily, I'm still sometimes bewildered by this national obsession, and when my children come home and say their teacher is going to have a cold for the next fortnight, my question is invariably "how can they be so sure?" 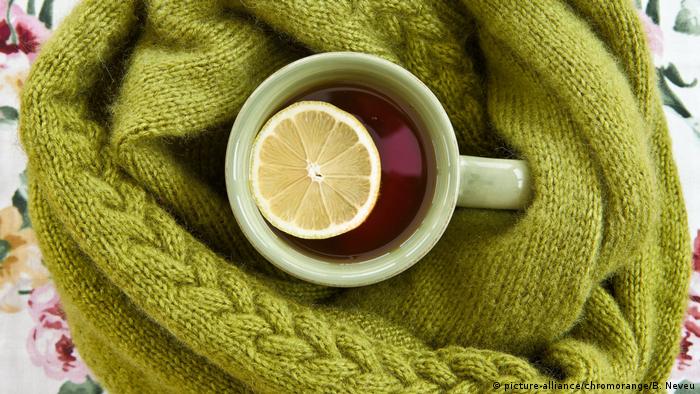 'Tis the season to ... think scarves, hot drinks, hot baths and many many tissues

Read more: Berlin and Beyond: Dying together

Nonetheless, my shut-up-and-get-on-with-it approach to illness has softened a bit. Because in and among the exaggeration is a society that is not only tolerant of sickness, but which invests in keeping people well, and that, surely, is something to appreciate rather than malign.

Because sniffles and tickles aside, there's no knowing who will be struck by what, when. As a friend who died from cancer last year philosophically told me shortly after her diagnosis, it's less a case of "why me" than "why not me."

Getting down to basics

So when I got a letter asking me to join 199,000 other randomly selected adults to take part in the most far-reaching national health study ever conducted in Germany, I signed up. NAKO, as the publicly-funded research is called, seeks, through long-term observation of participants throughout the country and in all states of health, to better understand potential environmental, geographical and socioeconomic risk factors for a whole rack of illnesses, including cancer, diabetes, cardiovascular disease and Alzheimer's. 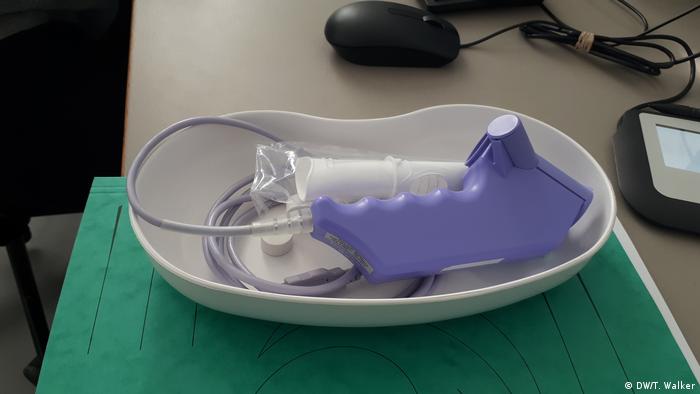 Part of the NAKO examination kit

On that basis, I donated delightful samples, answered reams of questions about my life — past and present — submitted to prods and probes that tested things like arm strength, lung capacity, blood pressure and physical fitness, adopted, in a state of undress, unusual positions in which to have unusual parts of me measured, and relived the trauma of math class nightmares. Because repeating number sequences in reverse order against the clock is just not my thing. Words though, I was told, are. So there's that.

Read more: Berlin and beyond: Snitching for the far-right AfD

But there's also much more. There is the knowledge that although the long-term nature of this study means it is more likely to benefit my kids or even their kids than myself, I have made a contribution to health research in a country, which for all its overindulgence of runny noses and bottoms, I'm pretty sure will be there for me as and when I need it.

WorldLink: What's it like taking part in a German national health study