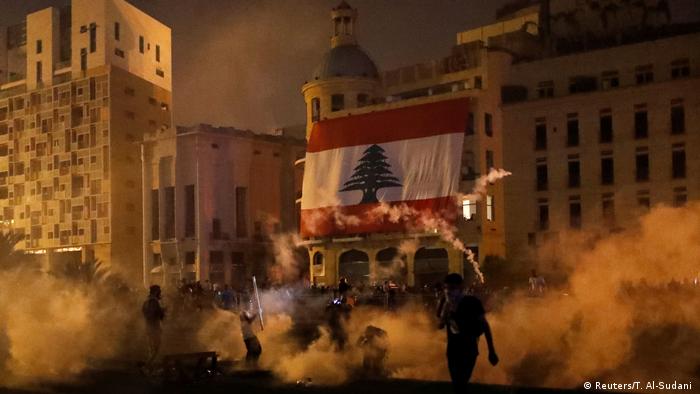 Foreign countries called for an "impartial, credible and independent inquiry" into the massive Beirut explosion at the virtual donor conference on Sunday, and requested the Lebanese authorities to fully commit to reforms demanded by protesters.

"In these horrendous times, Lebanon is not alone," the donors said following the UN-backed event hosted by France's Emmanuel Macron.

The international community would provide "major resources" and "not let the Lebanese people down," said the representatives of the US, the EU, China, Egypt and dozens of other nations. The conference raised €253 million ($298 million) in humanitarian relief, the French presidency said.

The donors said the assistance would be "directly delivered to the Lebanese population." Previously, observers warned that funds might be diverted due to widespread corruption.

"Lebanon's future is at stake," Macron said in his opening speech.

The International Monetary Fund (IMF) said they were ready to "redouble" their efforts to help Lebanon after the blast, but said the country needed to commit to "much-needed reforms" before getting the money.

"Commitment to these reforms will unlock billions of dollars for the benefit of the Lebanese people," said IMF managing director Kristalina Georgieva.

The IMF urges a wider social safety net, but also calls for the restoring solvency of public finances and mechanisms to prevent outflow of capital and curb losses made by state-owned companies.

Georgieva slammed the "shortage of political will" to implement changes.

Germany's Foreign Minister Maas previously also called for political reforms in Lebanon, saying that even before the disaster, the country was facing "enormous challenges."

"Without the urgently needed reforms there cannot be sustainable reform," he told Bild am Sonntag.

DW correspondent Bernd Reigert said the aid was to be distributed as emergency disaster relief that would be channeled through international relief organizations rather than the government. He added that power struggles within Lebanon had crippled the country economically.

"The country was already bankrupt before the blast struck Beirut on Tuesday," he said. "This is also now an opportunity for the international community maybe to overcome this old system that hasn't worked in Lebanon so far."

Ahead of the conference, Maas pledged €10 million ($11.79 million) in emergency aid to Lebanon after the deadly blast in Beirut earlier in the week.

"The people of Beirut need our help and they need our hope," Maas told the German Bild am Sonntag newspaper.

Germany had pledged an initial €1.5 million in aid in the immediate aftermath of the explosion.

The huge explosion, caused by ammonium nitrate that was stored at the city's port, killed over 150 people, injured 6,000 and left some 300,000 homeless. 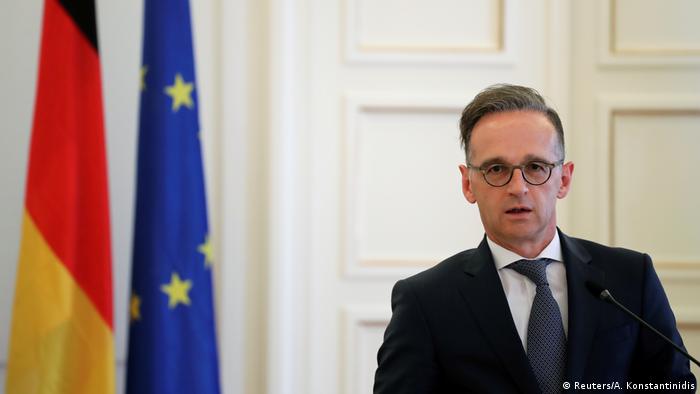 US President Donald Trump urged the Lebanese government to conduct a "full and transparent investigation" into the blast and said the US was "ready to assist" with the probe.

As protesters continue to vent their anger at the government in the Arab country, Trump also "called for calm in Lebanon and acknowledged the legitimate calls of peaceful protesters for transparency, reform, and accountability."

Previously, Trump said the US had sent medical supplies, food and water to Lebanon. "Everyone wants to help!" he wrote on Twitter.

Macron, who visited Beirut earlier this week, said he will return to Lebanon in September to check on recovery progress.

Widespread protests in Beirut have demanded major reforms, with many blaming corruption and incompetence in the heart of the Lebanese government. Tens of thousands of people earlier this week signed a petition for France to take temporary control of the Middle Eastern former colony.

Hundreds were injured in protests on Saturday as demonstrators occupied government ministries, and calling for revolution. The protests continued on Sunday.