The town has been unoccupied since the 1974 conflict between Greek and Turkish Cypriots left it in an inaccessible military zone. 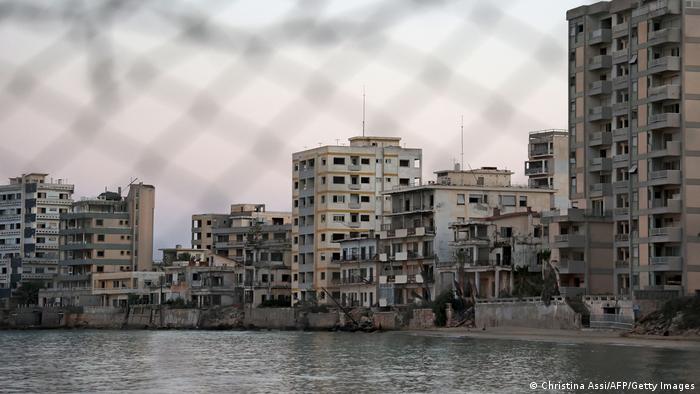 The holiday resort of Varosha was abandoned in 1974

Turkish Cypriot authorities announced on Tuesday that they are pushing ahead with a partial reopening of an abandoned town.

Varosha, in Famagusta, has been unoccupied since the 1974 conflict between Greek and Turkish Cypriots left it in an inaccessible military zone.

The move prompted backlash from the Greek Cypriots in the south of the island, who view it as an indirect land grab.

The EU and US, who only recognize the Greek Cypriot administration, also condemned the step.

Turkey is the only country to recognize the Turkish Republic of Northern Cyprus (TRNC). 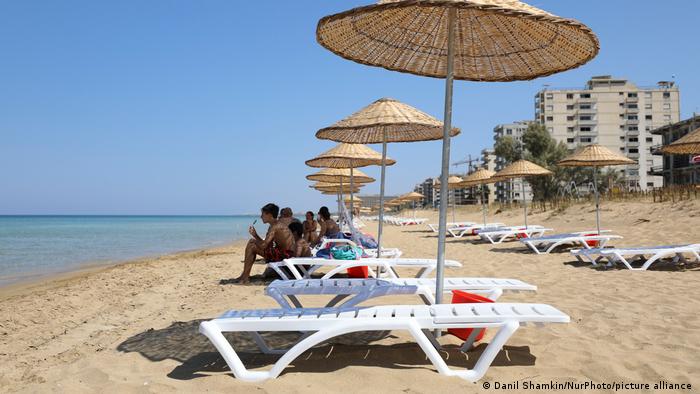 Pushing ahead with 'second phase'

Northern Cyprus President Ersin Tatar said on Tuesday that the move to reopen Varosha was part of a "second phase" that would see 3.5% of the city's territory revert from military to civilian control.

Northern Cyprus had already prompted anger last year when it moved to reopen a coastal promenade.

Tatar made the comments during an event in Istanbul commemorating the 47th anniversary of the island's split.

"A new era will begin in Maras which will benefit everyone," Erdogan added. 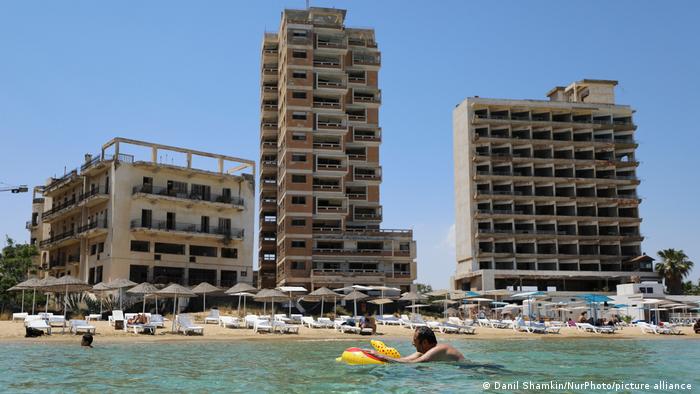 Varosha has been fenced in by the Turkish military since 1974

The government of the internationally recognized Republic of Cyprus lodged formal protests with the United Nations and the EU on Tuesday.

United Nations resolutions call for Varosha to be handed over to UN administration and to allow people to return to their homes.

When North Cyprus transfers the area to civilian control, Greek Cypriots would be eligible to reclaim their properties through the Immoveable Property Commission (IPC), a legal body that is empowered to adjudicate such cases.

The Cyprus government worries that an application rush to the IPC could lead to a mass property sell-off that Turkish Cypriot authorities would exploit politically to entrench ethnic division and lend legitimacy to their breakaway state.

Move prompts backlash from US, EU

US Secretary of State Antony Blinken called the announcement "provocative" and "unacceptable." He said, "the United States is working with like-minded partners to refer this concerning situation to the UN Security Council and will urge a strong response."

The Greek Cypriot republic has been an EU member state since 2004.

Greece's Foreign Ministry said it condemned the move "in the strongest terms."

The Turkish Foreign Ministry said Borrell's statement was "another proof of how much the EU is disconnected from the realities on the Cyprus issue," adding that with this approach the bloc cannot play any positive role in solving the problem.

The ministry also said Ankara extended "full support" for the Turkish Cypriot authorities' decision on the issue of Varosha. 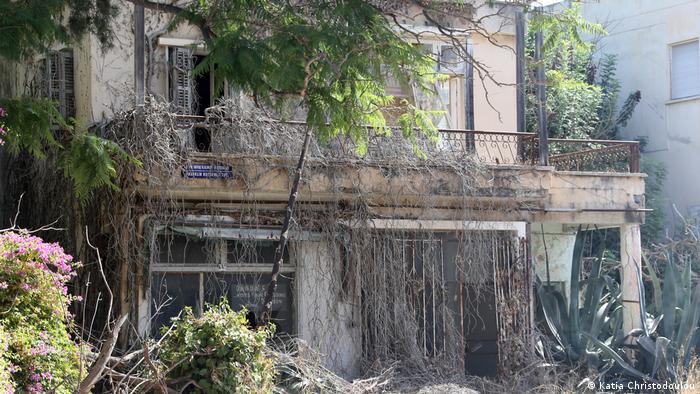 Around 15,000 Greek Cypriots fled their homes as Turkish troops advanced in 1974

Varosha: a tourism hub caught in the middle

Varosha was Cyprus' pre-1974 tourism hub thanks to its pristine beaches and modern hotels.

But in 1974, 15,000 Greek Cypriot residents fled in the face of advancing Turkish troops.

Varosha has always been regarded as a bargaining chip for Ankara in any future peace deal. It is one of the areas widely expected to return to Greek Cypriot administration under a settlement. The Turkish Cypriot move means this is now less certain.

The move to reopen the town comes amid stalled attempts to restart peace talks earlier this year.