Despite calling common ground between Greek and Turkish Cypriots "elusive," the UN's chief has said he remains optimistic about putting an to end the decades-long conflict on the Mediterranean island. 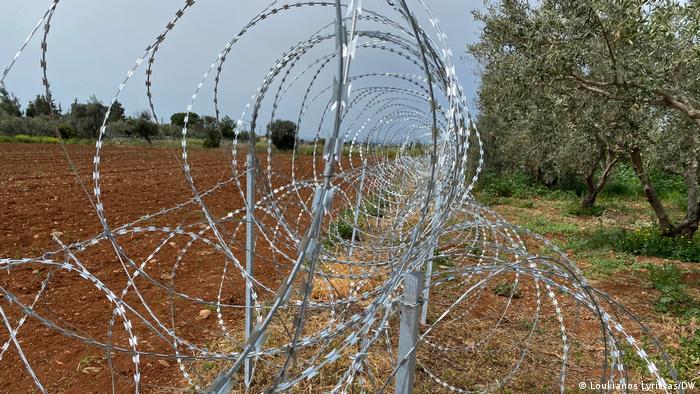 Turkish and Greek Cypriots failed to find enough common ground in informal talks to warrant opening official negotiations with a view to ending a long-standing conflict.

United Nations Secretary-General Antonio Guterres made the announcement on Thursday at the end of a three-day summit.

"The truth is that in the end of our efforts, we have not yet found enough common ground to allow for the resumption of formal negotiations in relation to the settlement of the Cyprus problem," Guterres said.

The Cyprus dispute — a short history

Cyprus has been divided since 1974 when Turkey occupied the northern third of the island. This was triggered by a coup orchestrated by an Athens-backed junta hoping to annex the island to Greece.

The Turkish-occupied zone later declared independence, while remaining heavily reliant on the Turkish mainland. Only Turkey recognizes the breakaway state of Northern Cyprus. 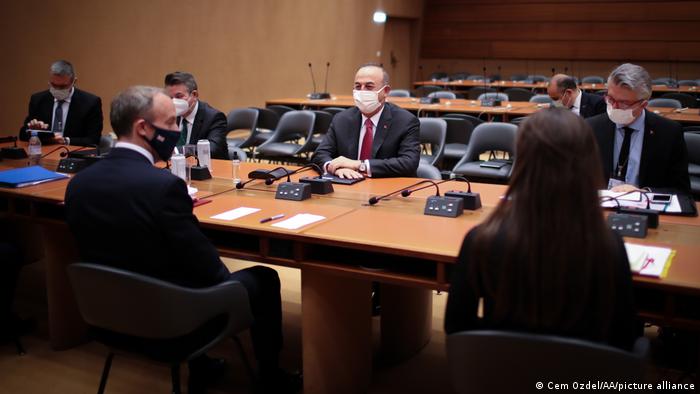 A UN-controlled buffer zone separates the breakaway state from areas controlled by the EU member the Republic of Cyprus in the south.

According to Greek Cypriot authorities, the conflict has cost some 3,000 lives, left 1,400 people missing and displaced thousands from their homes.

Negotiations for a solution have repeatedly failed, with the last round stalling in 2017.

What solutions are on the table?

Guterres' mandate, given to him by the UN Security Council, is based on finding a federal solution for a reunited Cyprus.

Meanwhile, the Turkish Cypriots favor a solution based on two states cooperating with each other.

He added that he would not turn back from the two-state proposal his delegation made on Wednesday.

Greek Cypriot leader Nicos Anastasiades maintained that the Turkish proposals for a two-state solution were a clear violation of UN resolutions over the island and would never be accepted.

"This was not an easy meeting," Guterres admitted.

Despite the hurdles, Guterres remained optimistic: "Unfortunately today we are not able to reach the agreements that we would wish to reach, but we are not going to give up."

"To square the circle is an impossibility in geometry, but it is very common in politics," he added.

The UN plans to make a fresh attempt at talks in two or three months' time.