The Austrian teen was reportedly radicalized in prison before plotting with a 12-year-old German-Iraqi to bomb a Christmas market in Ludwigshafen. The case highlights the challenges posed by radicalized youth. 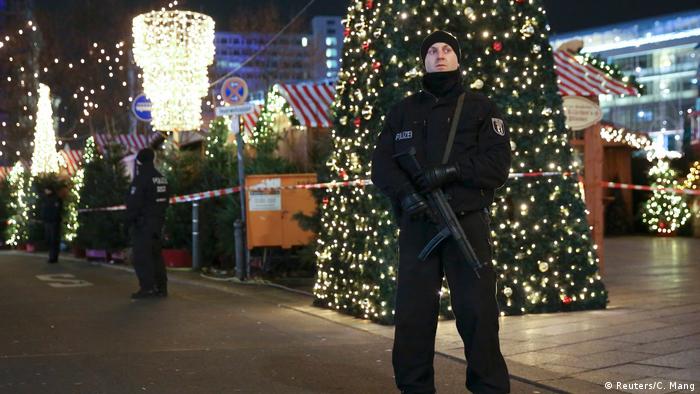 An Austrian teenager has been charged on several terror-related counts, including inciting and instructing a 12-year-old German-Iraqi boy to carry out an attack on a Christmas market, Austrian press agency APA reported Sunday.

The Vienna prosecution authority accuses the now 18-year-old Austrian boy Lorenz K. of instigating violence, attempted use of an explosive device and membership in a terrorist organization.

The 18-year-old has been in police detention since he was arrested in Vienna in January last year.

The son of Albanian immigrants, he reportedly became radicalized in prison after being sentenced at 16 for robbery. Once released, he was reportedly further radicalized after attending several mosques.

According to the 55-page indictment, Lorenz K. allegedly gave an oath of allegiance to the "Islamic State" (IS).

He then urged and instructed a 12-year-old German-Iraqi boy through WhatsApp on how to carry out a terror attack, according to the charges.

The nail-bomb device allegedly made by the 12-year-old failed to detonate at a Christmas market in the western German city of Ludwigshafen in 2016.

Since being detained in December 2016, the 12-year-old has been under special state care in Germany because he is too young to face criminal charges.

Germany's domestic security agency has identified a radical network made up of Islamist women. Female extremists are becoming increasingly common, as they aim to fill the gap left by their detained husbands. (27.12.2017)