Austrian lawmakers have voted for a motion of no confidence in the government of Chancellor Sebastian Kurz. The vote was called by parties on the left, and supported by Kurz's former far-right coalition partners. 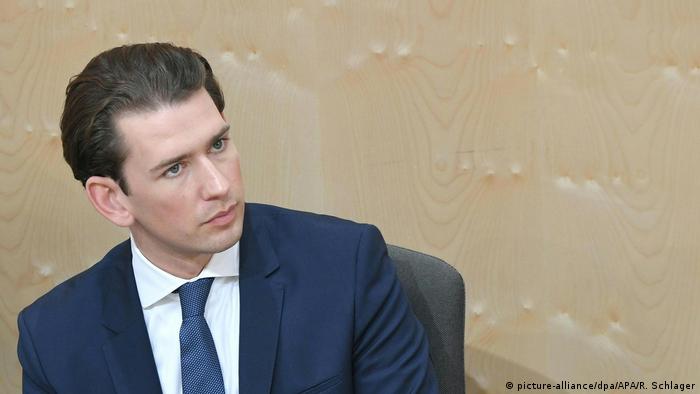 Austrian lawmakers have voted for a no-confidence motion against Chancellor Sebastian Kurz's government, marking the end of his People's Party's hold on power.

The far-right Freedom Party (FPÖ) — Kurz's former coalition ally — joined center-left Social Democrats and the leftist environmentalist Jetzt (Now) party in the motion against both Kurz and his government. The liberal NEOS party voted against the motion, saying it preferred to avoid further political instability.

An interim government is to be appointed on Tuesday morning by Austrian President Alexander Van der Bellen. The administration will be tasked with running the government until a national election slated for September.

Kurz held an election rally less than three hours after the vote, and promised he would stand again. "I am still here," he told supporters. "They cannot stop the change we have started."

"In the end the people will decide in September, and I'm happy about that," he said, accompanied by chants of "Chancellor Kurz!" from the crowd. 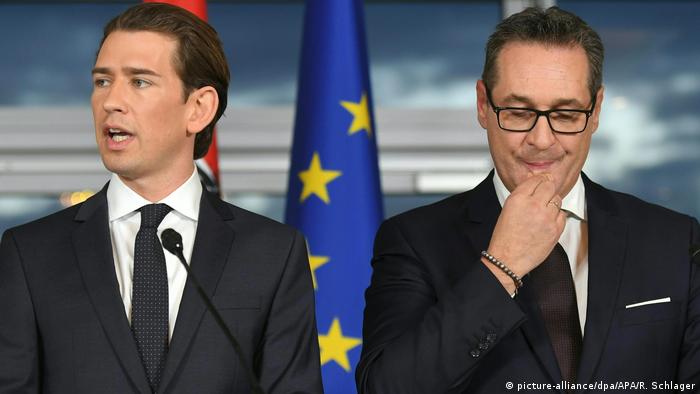 Earlier, Kurz defended his government's track record and explained his decision to end a coalition partnership with the FPÖ. The FPÖ was embroiled in a scandal earlier this month when its leader Heinz-Christian Strache appeared in video footage appearing to offer favors to a purported Russian investor.

"It was clear for me that it meant the end of the coalition," Kurz told lawmakers.

Speaking on Monday evening, Van der Bellen said he would act to ensure that all government departments were represented by a minister until the next election.

Opposition parties accused Kurz of being partly to blame for the crisis because of his choice of the FPÖ as coalition partner in the first place. They also said he failed to seek a viable cross-party solution to the situation. An initial motion of censure against Kurz individually was widened by the Social Democrats to include the whole government.

"The vote of no confidence aimed to remove the possibility for Kurz to stand alone on the political stage amid a crisis that he himself provoked," Reinhard Heinisch, a political scientist at the University of Salzburg, told DW.

Heinisch said the population should "prepare for uncertain times — the post-war era of stability is over."

"The Kurz government was already a turning point, which took firm action against social democracy and consciously acted with the FPÖ against the principles of the Second Republic," Heinisch added, referring to Austria's political system after 1955.