Austria has vowed to tax tech giants, following France's new levy on the so-called GAFA companies: Google, Apple, Facebook and Amazon. The EU has been trying to implement a bloc-wide policy on the matter. 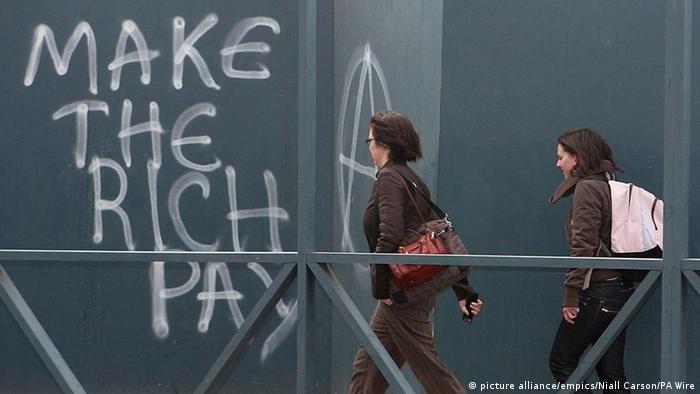 Austrian Chancellor Sebastian Kurz on Saturday announced plans to impose a tax on large internet and technology companies. The basic framework of the Austrian scheme is expected to be announced during a government summit at the beginning of January.

Kutz's proposal, which comes as the European Union struggles to finalize a new EU-wide levy, will likely come into force in 2020.

"In addition to an EU-wide move, we'll also act on a national level. We will introduce a digital tax in Austria," Kurz said.

"The aim is clear — to tax companies that generate huge profits online, but pay hardly any tax on them, such as Facebook or Amazon."

The European Commission estimates that such firms pay a tax rate on their profits of 9 percent on average, compared to 23 percent for traditional companies.

France had proposed a comprehensive digital services tax (DST) to cover all 28 EU member states. But Ireland, which woos tech firms with remarkably low tax rates, was one of several countries to argue that the move would exacerbate US-EU trade tensions.