In early December, Economy Minister Bruno Le Maire said France would give the EU until March to come up with a deal on taxing US internet giants. But ten days later he announced the tax would be introduced on January 1. 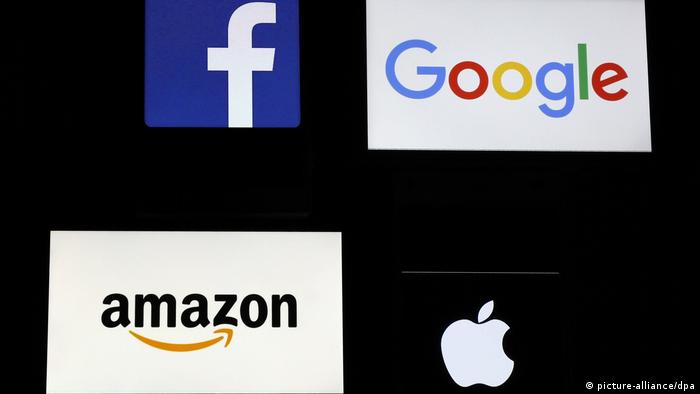 France said at the start of December it would start taxing Google, Apple, Facebook and Amazon, the big US technology companies known as GAFA, if European Union finance ministers failed to agree on a bloc-wide digital tax next year.

Ten days later Le Maire said due to difficulties in finalizing a new EU-wide levy, France would introduce its own tax on the large internet and technology companies from January 1.

"I am giving myself until March to reach a deal on a European tax on the digital giants," Le Maire had told France 2 television. "If the European states do not take their responsibilities on taxing the GAFA, we will do it at a national level in 2019," he added.

France, backed to a limited extent by Germany, had proposed a comprehensive digital services tax (DST) to cover all 28 EU member states.

But Ireland was one of the countries to argue that the move would exacerbate US-EU trade tensions. Dublin also said the bloc should wait until the Organisation for Economic Co-operation and Development (OECD) had presented its tax proposals in 2019. 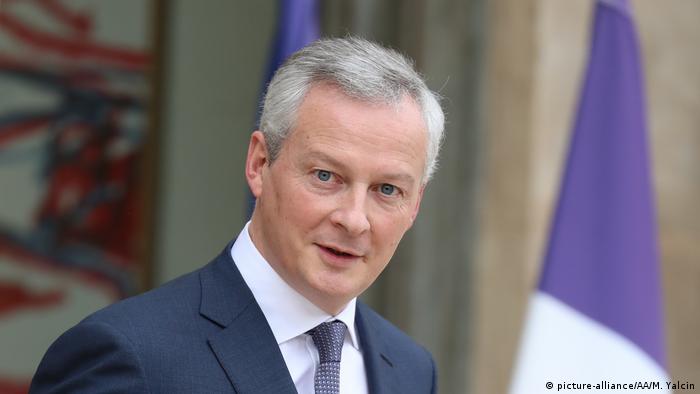 France and Germany then presented an alternative plan at a meeting of EU finance ministers. It proposed slapping a 3 percent tax on digital advertising from Google and Facebook, which together account for about 75 percent of digital advertising, starting in 2021.

Ministers asked the European Commission to work on the new proposal and present its findings to them in January or February.

"It's a first step in the right direction," Le Maire said after the meeting, "which in the coming months should make the taxation of digital giants a possibility."

Speaking on national television, Economy Minister Bruno Le Maire said: "The digital giants are the ones who have the money." The companies "make considerable profits thanks to French consumers, thanks to the French market, and they pay 14 percentage points of tax less than other businesses," he added.

The European Commission estimates that traditional companies pay a tax rate of 23 percent on their profits, while internet companies pay only 8 or 9 percent. Some pay nothing at all.

The French government is under pressure from a wide-ranging protest movement that began in opposition to fuel tax increases but has since spread to other grievances. The government announced it was scrapping the fuel tax that had been due to come into force next month.

However, it is unclear if the lifting of the fuel tax has been enough to stop further protests. Students took to the streets to protest education reforms and the CGT union called on energy workers to stage a 48-hour stoppage in support of the yellow vests. Farmers have also lent their support to the protests.