The two countries want tech giants such as Google and Facebook to pay tax on digital revenue. But the idea faces opposition from a large contingent of the EU. 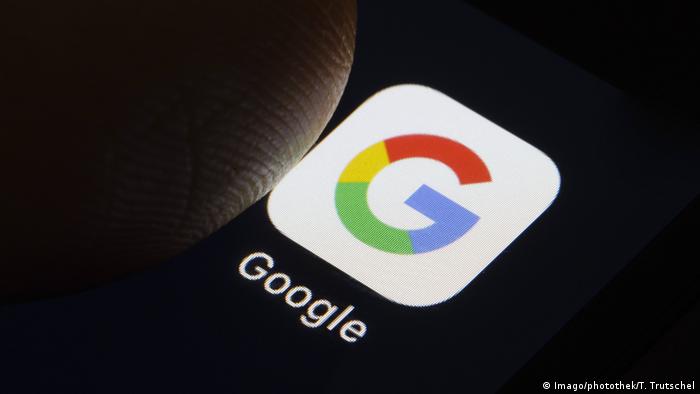 France and Germany are fighting to save a proposal for an EU-wide tax on big digital firms ahead of a meeting of European finance ministers on Tuesday.

The two countries have encountered significant opposition to their plan for the bloc and need to scale it back to have any chance of passing it into law.

How they want to save the deal

Inside sources told several news agencies that the finance ministers of both nations will put forward a proposal that:

French Finance Minister Bruno Le Maire said Monday: "What matters for France is that there is a legally-binding instrument that can be adopted as soon as possible."

"This makes a lot of sense as it will cover some of the most profitable activities," a source told Agence France-Presse news agency.

According to EU sources, the two countries are declaring in a joint statement their "determination to introduce a fair and effective tax on large digital companies."

Major compromise: The inital proposal was much further reaching, aiming to tax all online revenue made in the EU by firms with a worldwide annual turnover of at least €750 million ($850 million) and an online turnover of €50 million in Europe. However it failed to gain traction, with Ireland leading a group of mostly Nordic nations against the idea saying it would have punished European companies and drawn reprisals from the US. Germany also had its misgivings about the inital proposal after automakers expressed concern they would be hit by the tax.

How does it work now? Tech firms earn significant revenue in the EU, but pay far less tax than traditional firms. The European Commission estimates traditional companies pay 23 percent tax on profits — compared to just 8 to 9 percent for internet firms, with some paying effectively none. Nations such as Ireland woo tech firms with extra-low tax rates. The new plan aims to present a unified front to these firms.

Temporary fix: The inital idea and the new proposal are both designed to be a stop-gap solution until a wider international agreement can be reached by OECD members.

The UK's finance minister has unveiled a new "digital services tax" targeting tech giants such as Google and Facebook. The minister also promised an end to public sector spending cuts. (30.10.2018)