France has been desperately trying to save a plan to get tech companies to pay more tax. Some nations are pinning their hopes on a global solution to the problem, while others are pushing national schemes. 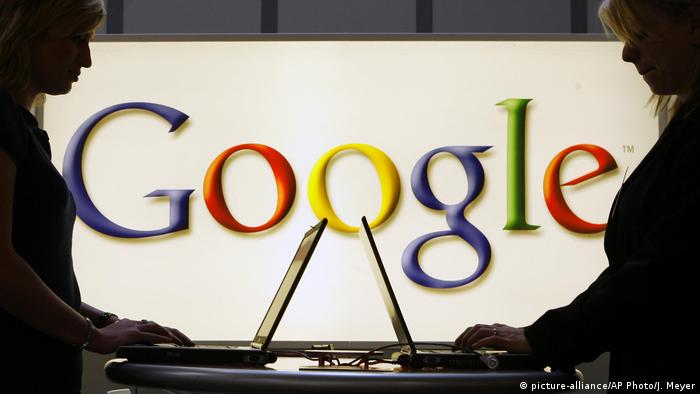 The European Union's ambitious plan to impose bloc-wide tax regulations on digital companies was on the verge of failure on Tuesday.

Tech giants such as Facebook and Google pay remarkably little tax by shifting profits to low-tax member states, but plans to fix that have been deeply divisive in the EU.

"It is very difficult to see an agreement on the digital tax because so many technical issues are not solved yet," Danish Finance Minister Kristian Jensen said, warning that the US could retaliate given it targets mostly American firms.

Irish Finance Minister Paschal Donohoe, who fears reduced tax revenue in his country, said the tax would set a negative precedent for Europe, as it would be imposed in states where consumers are located rather than where services are produced.

"We are net exporters. What kind of reaction would we have if this model was imposed on us?" he asked ministers.

EU Economics Commissioner Pierre Moscovici warned: "If we do nothing, the EU will be split up like a puzzle and our European businesses will be the first to suffer."

How does it work now? Tech firms earn significant revenue in the EU, but pay far less tax than traditional firms. The European Commission estimates traditional companies pay 23 percent tax on profits - compared to just 8 to 9 percent for internet firms, with some paying effectively none. Nations such as Ireland woo tech firms with extra-low tax rates. The new plan aims to present a unified front to these firms.

Why is it so difficult? EU tax proposals require unanimity among the 28 members to pass. Nations such as Ireland stand to lose out in such a deal. Others are staking their bets on an OECD solution, bringing in China, India and the US, but negotiations have been particularly slow. France hopes an EU solution would pressure OECD members to pick up the pace.

Where do we go from here? Current EU presidency holder Austria said it would lead a final push in December but was pessimistic about members' appetite for compromise.

German and French finance ministers have proposed that Silicon Valley giants like Google and Facebook pay tax in the countries where they earn revenue. Smaller countries are skeptical the new regulations will work. (16.09.2017)