Four out of five Russians view the United States negatively and over two thirds dislike the EU, according to a new poll. The Moscow-based Levada Center says resentment has jumped in the past 12 months. 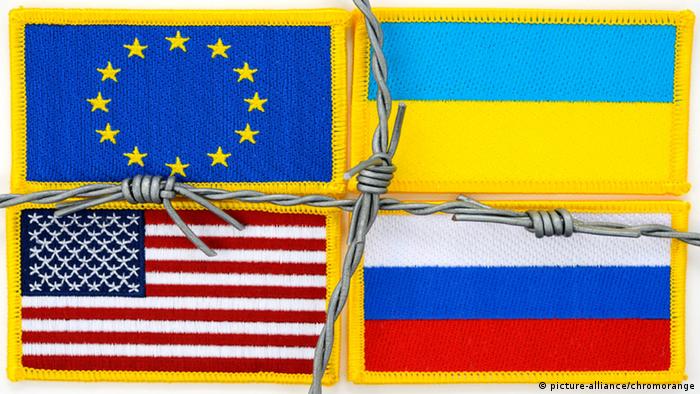 Its director, sociologist Lev Gudkov said the levels of resentment were the highest recorded by the Levada Center since it began polling Russians in 1988, near the end of the Soviet era.

Negative attitudes toward the US soared from 44 percent in January last year to 81 percent in recent weeks.

Simultaneously, traditionally good opinions of the EU slumped. Dislike of the EU now ranks at 71 percent among Russians, up more than double.

Only 20 percent said they currently had a positive view of the EU. And, 24 percent believed that the Russian-EU relationship was now hostile. 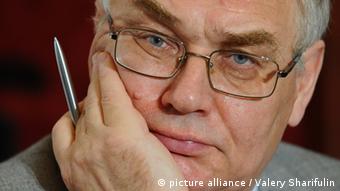 Almost half - 48 percent - said ties with Ukraine were hostile, up dramatically from two percent one year ago as the crisis deepened.

Just two percent thought that Russian-Ukraine ties had remained normal and only one percent regarded them as "neighborly."

The Levada survey showed Russians increasingly favorable toward China. From 74 percent in November, it had risen to 80 percent. Only eight percent held negative attitudes toward China.

Russian belief in strengthening ties with the West fell from 61 percent early last year to 40 percent in recent weeks.

And, 36 percent thought Russia needed to distance itself from the Western world, according to the survey.

West: competitor and even 'opponent'

Thirty-seven percent of Russians interviewed believed that the majority of the world's developed countries regard Russia as a competitor.

And, 27 percent of Russians believed that a majority of Western countries saw Russia as an opponent.

Recent polls on the level of support for President Vladimir Putin show him backed by 80 percent of Russians, despite Russia's economic woes, stemming in part from Western sanctions.

Last Saturday, a YouGov survey commissioned by the German press agency DPA found that 80 percent of Germans regard the crisis over Ukraine as dangerous and want ties between the West and Russia to be urgently improved.

Asked who had that task, only 35 percent thought that Germany was obligated to make the approach; 47 percent believed this was not necessary

A majority - 56 percent - of Germans interviewed by YouGov held the opinion that Russia was responsible for the current poor relations and was exhibiting no interest in defusing the situation.

Only 23 percent believed that the West was mainly responsible for souring in ties.

EU foreign ministers are delaying imposing new sanctions on Russia in order to give a planned peace summit on the Ukraine crisis a chance. But that doesn't mean sanctions won't go ahead. Bernd Riegert from Brussels. (09.02.2015)

After the downing of flight MH17, Russian President Vladimir Putin is under intense domestic and international pressure. Which way will he turn? William Pomeranz of the Wilson Center in Washington told DW what he thinks. (24.07.2014)

In a phone call with US President Obama, Russian President Putin has denied accusations that Moscow stirred up the current unrest in Ukraine. Meanwhile, the White House has confirmed that the CIA director visited Kyiv. (14.04.2014)