Angela Merkel has announced she is closing down her Facebook page as she is no longer the CDU party leader. She thanked her followers, bid farewell, and said those interested could still follow her work. 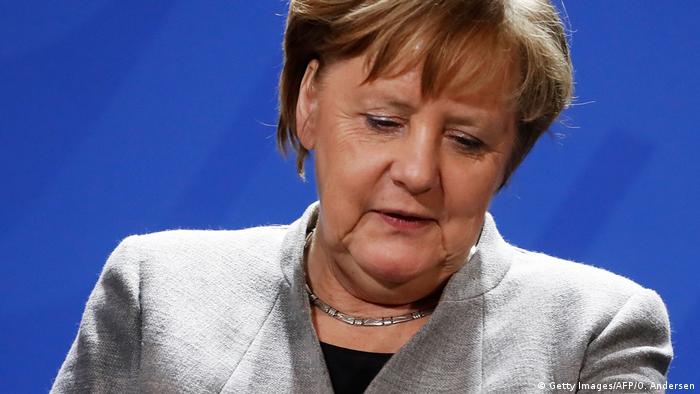 Chancellor Angela Merkel on Friday announced she will be shutting down her Facebook page, attributing the decision to the fact she is no longer the Christian Democratic Union (CDU) party leader.

"Today is the day that I want to thank you all for your significant support on my Facebook page," she said in a video.

"You know that I am no longer the CDU's party chair, and I'm closing my Facebook page for that reason. But I would like you to continue following my work – my work as the Chancellor. You can do that on the federal government page or on Instagram."

Merkel has over 2.5 million followers on Facebook to date. Her page offers a glimpse into her private life — the 64-year-old is a Beatles fan, likes her Russian classics, and dreams to one day travel from Moscow to Vladivostok on the Trans-Siberian Railway.

Merkel announced in October last year she would not recontest her party leadership and her replacement, centrist politician Annegret Kramp-Karrenbauer, was voted in in December.

Merkel confirmed it would also be her final term as chancellor, though it is unclear if she will serve the full term, which ends in 2021.