The application of the death penalty rose in 2021, Amnesty International has reported. However, there were signs of a move away from capital punishment in many countries. 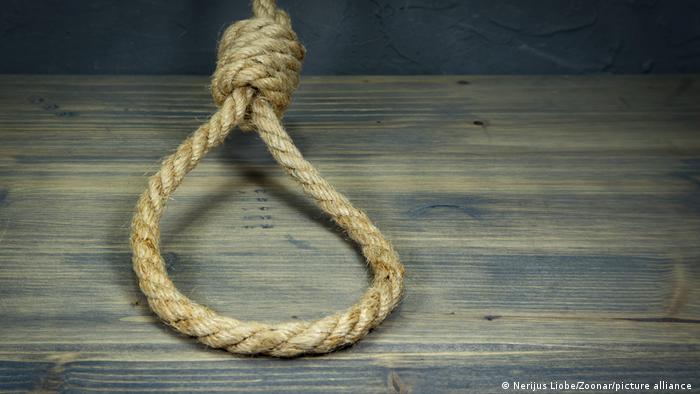 Executions worldwide rose in 2021 compared to the previous year, Amnesty International revealed Tuesday in its annual report on the death penalty.

The human rights NGO said some states had increased capital punishment in light of relaxed COVID restrictions. However, it also noted that there were signs of continuing moves away from state-sanctioned killing on the whole. 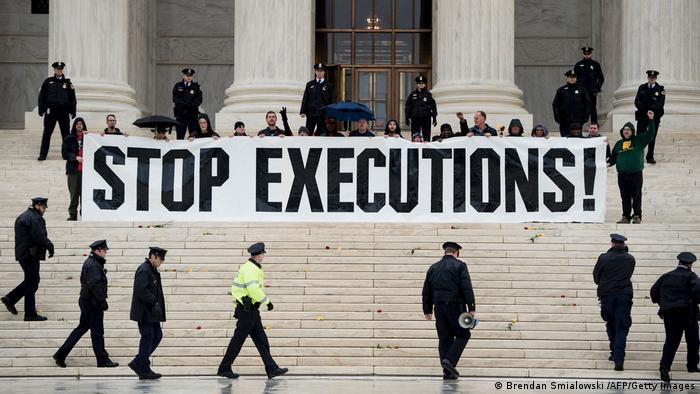 Which countries carried out the most executions in 2021?

A total of 579 people were executed in 2021, according to the report. That represents a 20% increase on the previous year, but the figures do not include every execution in every country.

Amnesty cautioned that China, Vietnam and North Korea are known to conduct thousands of executions, but little is known about official numbers in those countries because of state censorship.

"China, North Korea and Vietnam continued to shroud their use of the death penalty behind layers of secrecy, but, as ever, the little we saw is cause for great alarm," said Agnes Callamard, secretary general of Amnesty International, in a statement.

Of those countries that do report their executions, there were some clear standouts.

"After the drop in their execution totals in 2020, Iran and Saudi Arabia once again ramped up their use of the death penalty last year, including by shamelessly violating prohibitions put in place under international human rights law. Their appetite for putting the executioner to work has also shown no sign of abating in the early months of 2022," said Callamard.

Some 42% of Iran's executions were for drug offenses, which Amnesty said was a violation of international law.

The office of the UN High Commissioner for Human Rights has passed a resolution that says countries should reserve capital punishment for the "most serious crimes," meaning intentional killing.

There were also significant increases in executions in Somalia, South Sudan, Yemen, Belarus, Japan and the United Arab Emirates.

Amnesty criticized several countries for apparently using capital punishment as a tool of state repression. In Myanmar, nearly 90 people were sentenced to death in what Amnesty described as a targeted campaign against protesters and journalists.

In Iran, 19% of those executed belonged to the Baluch minority, who make up just 5% of the population.

Despite the uptick in executions, Amnesty said the trend away from capital punishment continued in much of the world.

The number executed worldwide, excluding China and other secretive countries, was the second-lowest total since 2010.

Eighteen countries executed people in 2021, the lowest number since Amnesty started keeping records. Sierra Leone and Kazakhstan both passed laws getting rid of capital punishment and in the United States, Virginia became the 23rd state to abolish the death penalty.