Algerians hit the polls to vote on a revised constitution pushed by the president and the military to move forward from last year's pro-democracy protests. Critics called the vote an attempt to whitewash democracy. 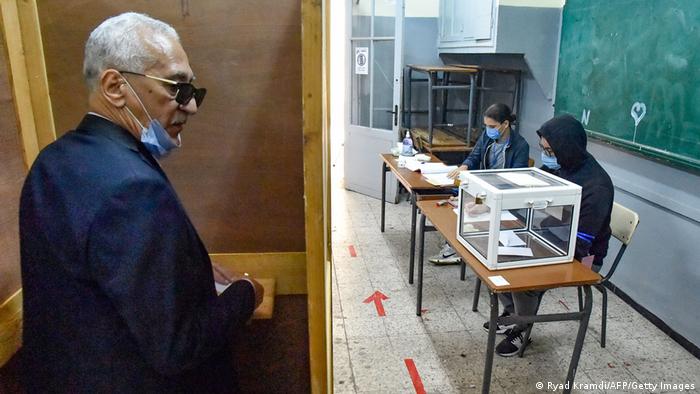 Polls opened in Algeria on Sunday in a referendum on a revised constitution that's painted as pro-democratic for imposing term limits and promising new civic freedoms.

The revised draft is supported by President Abdelmadjid Tebboune and the powerful military, who hope it will put an end to the pro-democracy protest movement that pushed out the nation's long-serving, autocratic president Abdelaziz Bouteflika last year. The results were expected on Monday.

Tebboune has pitched the text as meeting the demands of the Hirak, a movement that staged vast weekly demonstrations for more than a year, until the coronavirus pandemic stopped rallies.

Tebboune, who is currently hospitalized in Germany after several people in his government tested positive for COVID-19, said Saturday that Algerians will once again "have a rendezvous with history" to bring in a "new era capable of fulfilling the hopes of the nation and the aspirations of our people for a strong, modern and democratic state."

The country's military chief, General Said Bengriha, has also campaigned around the country for a "yes" vote. 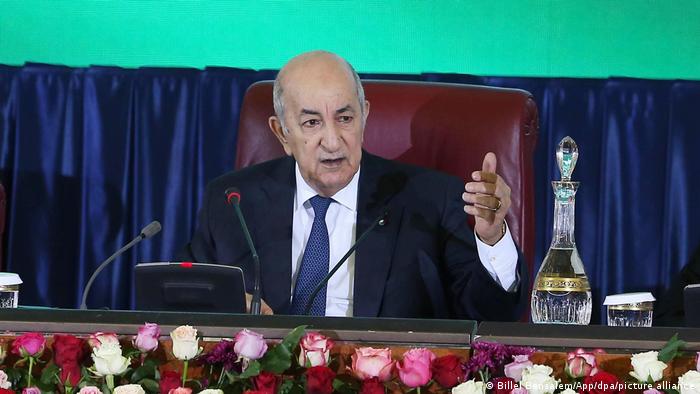 The revision of the constitution was among promises the president made when he was elected in December.

It limits presidents and parliament members to two terms, makes it easier to create political parties, and hands some presidential powers to the prime minister, among other changes.

But many observers say the document doesn't go far enough to open up politics to a new generation of leaders.

Those who want a wholesale overhaul of Algeria's leadership see the referendum as an effort to look progressive while leaving the overall power structure in place.

"It is a denial of democracy,'' professor Rachid Tlemcani told The Associated Press. "This revision is cosmetics to give a new face to the same system, which will not change.''

This view is shared by Massena's Cherbi, a constitutional expert at Sciences Po university in Paris. "Nothing has changed. The ultra-presidential regime will stay," the expert told AFP news agency.

Islamist parties, meanwhile, say the charter doesn't do enough to promote Islam and the Arabic language, and oppose a measure on religious freedom.

Opponents of the constitution were barred from campaign venues or from expressing their views on public television or radio, so they are calling for a boycott. 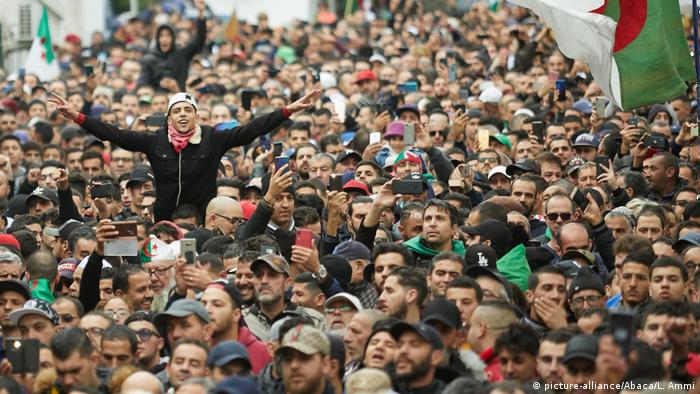 Algeria witnessed mass anti-government protests for over a year, until the coronavirus pandemic stopped rallies

Algeria, with a population of 44 million and vast oil reserves, has been battered by low crude prices and the coronavirus pandemic, further hurting a young population already suffering from spiraling unemployment.

The referendum took place symbolically on the 68th anniversary of the beginning of Algeria's war for independence from France.

Some 23.5 million voters were eligible to take part, although turnout for the referendum was at a record low of 23.7%, electoral commission chairman Mohamed Charfi said.

The historically low turnout followed calls made by the Hirak protest movement for a boycott, a lackluster campaign and worries about the virus, which is linked to at least 1,964 deaths in the country and has infected more than 57,000 people.

The youth-led Hirak movement launched vast demonstrations in early 2019 and continued for more than a year until the coronavirus pandemic forced their suspension.