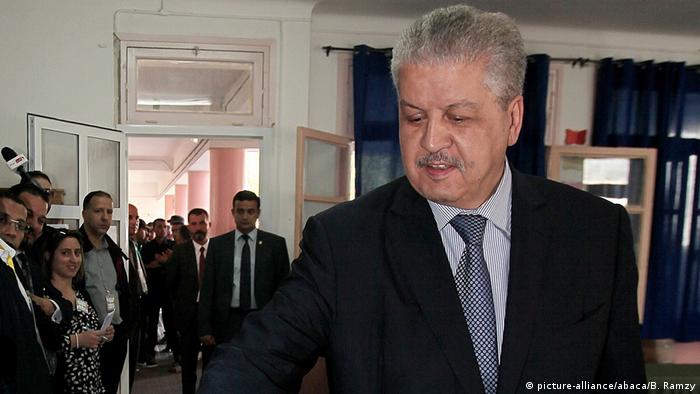 After two Algerian ex-prime ministers were found guilty in an unprecedented corruption trial, an appeals court upheld their lengthy prison sentences on Wednesday.

The judges kept in place the 15-year prison term for Ahmed Ouyahia and the 12-year sentence for Abdelmalek Sellal, both of whom served multiple stints as prime minister under the now-ousted President Abdelaziz Bouteflika. They are the first prime ministers to face trial since Algeria won independence from France in 1962.

The 83-year-old Bouteflika, who ruled Algeria for 20 years, was forced to step down after his plans to run for a fifth term triggered a wave of protests last year. Many high-profile figures associated with his government have since faced trial. Bouteflika's critics, however, fear that the current changes could be due to a simple power struggle within different cliques within the former regime.

Decades after the first French nuclear test in Algeria, thousands of victims are still waiting for compensation from the government. Why is France dragging its feet over the issue? (13.02.2020)

After months of unrest, Algerians are voting for a successor to the ousted president, Abdelaziz Bouteflika. All five candidates, however, have ties to Bouteflika's regime. Many citizens are protesting the vote. (12.12.2019)