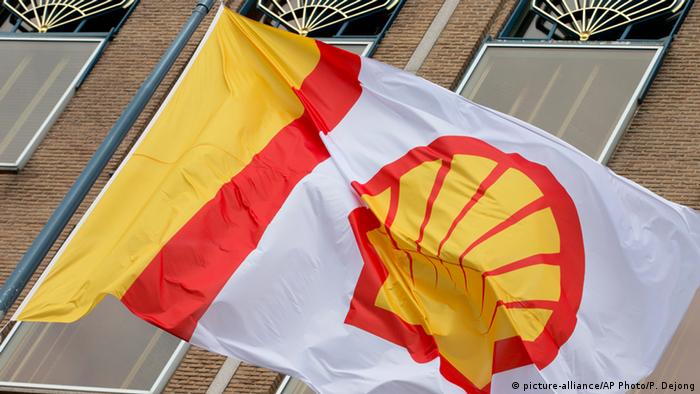 Clinton put herself at odds with Obama's administration late on Tuesday by describing the Arctic as a "unique treasure" and "not worth the risk of drilling" because of multiple environmental risks.

Shell's original leases were obtained from the administration of the previous Republican president, George W. Bush.

It had also "taken steps to ensure safe and responsible development" of US energy sources, he said, referring to the 2010 Deepwater Horizon oil spill in the Gulf of Mexico.

Tuesday's remark by Clinton in a Twitter post marked a break with Obama as part of her recent overtures to Democratic environmentalists, whose support she will need to secure her party's official nomination.

Her liberal challenger, US Senator Bernie Sanders of Vermont, was among a group of senators who sent the Obama administration a letter opposing Arctic drilling in May. 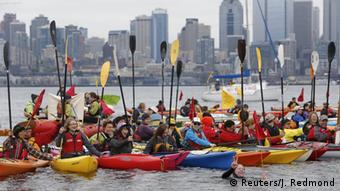 Environmentalists say any spill would severely endanger maritime fauna, such as whales and plankton, in a region already vulnerable to climate change. They also argue that added fossil fuel usage will only exacerbate climate warming.

Rebecca Noblin, Alaska director for the Center for Biological Diversity, described the White House stance as "perplexing," given Obama's recent statements that he wants to fix climate change.

"It's like a doctor diagnosing a patient but then refusing to write a prescription," Noblin told the Associated Press.

Obama's Republican rivals in Congress, as well as industry officials, have often accused the administration of hindering oil and gas extraction on federal lands.

The first primaries to narrow the Republican field are more than five months away. Election day is still nearly 15 months away.

Over 300 hundred messages from Hillary Clinton's server could contain classified info, the US State Department has said. Clinton is under fire for using a private email account during her time as secretary of state. (18.08.2015)

The US Republican race: Transfixed by Trump

He's been called "the world's greatest troll" and "a cancer on conservatism." Donald Trump's surge to the top of the Republican presidential race has come as a shock, not least to Republicans. Richard Walker reports. (25.07.2015)