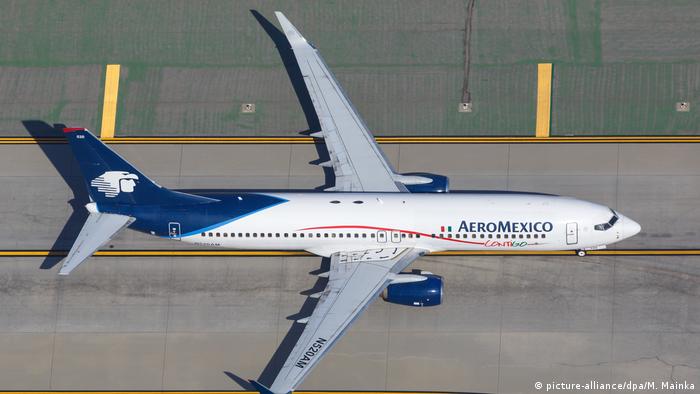 Mexico: Caravan migrants shun Tijuana jobs, hoping to get to the US

With many migrants stranded in Tijuana, local authorities are trying to offer them jobs in the Mexican border town. But most migrants are determined to reach the US. Tobias Käufer reports from Tijuana. (23.11.2018)

Roger Waters' concerts in Poland were canceled after he commented on the war in Ukraine. Krakow City Council will discuss declaring the musician "persona non grata."

Police are searching for survivors after an overcrowded ferry carrying pilgrims flipped over in the Karotoa River. Hundreds die every year in Bangladesh in similar river accidents.