Africa′s varied COVID-19 rates and responses | World| Breaking news and perspectives from around the globe | DW | 24.07.2020

While South Africa has been hit hard by COVID-19, other African nations have better managed the coronavirus. There have been growing calls to boost testing to reveal the true extent of the pandemic on the continent. 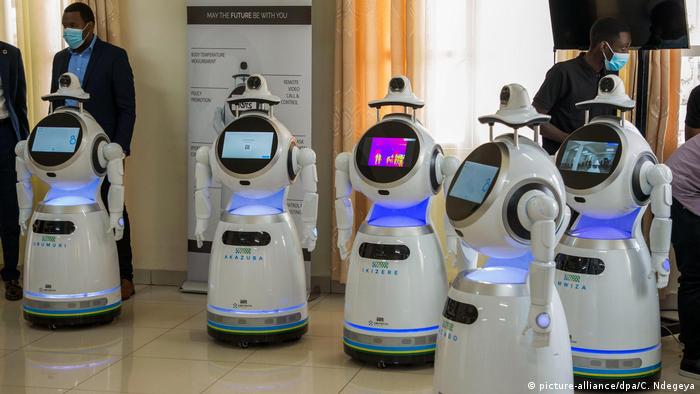 Susan Joshua, 30, sells roasted maize on the roadside in Abuja's Maitama district. She and her family's livelihoods depend on the business.

When Abuja, Nigeria's administrative capital, went into lockdown in late March because of the COVID-19 outbreak, Joshua was confined to home like millions of other Nigerians. Now life is slowly returning to normal in the city.

"We are back [at business]," she told DW. "We usually sell more than this, but now we can't, sometimes we eat only once or twice in a day." 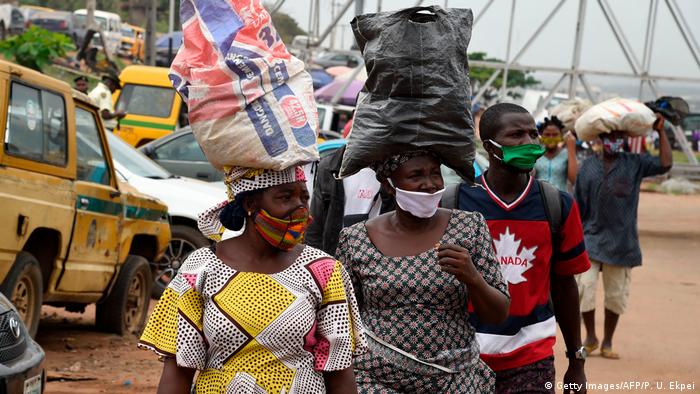 Life in Nigeria is returning to normal, but at a slow pace amid the rising coronavirus cases in the country

He has mobilized all government institutions to control the pandemic and initially announced a lockdown in significant cities, later extending it to the entire country.

"You must praise the government of Nigeria and [Nigeria's] Center for Disease Control. Without their efforts, the numbers could have been skyrocketing," Dr. John Nkengasong, director of the Africa CDC, told DW.

Nigeria, though, has too few test centers and results take several days to be announced, says Abubakar Umar, a political scientist at the University of Abuja. "If you look at the entire handling, it is below average, so I am not particularly impressed with what the president has done so far," Umar told DW.

Virus gets out of hand in South Africa

South Africa — with over 400,000 recorded cases — has the fifth-highest number of infections after the US, Brazil, India and Russia. It is shutting down public schools after it had reopened them in early July.

President Cyril Ramaphosa said his government decided to close classrooms to avoid schools from becoming sites of transmission when the country's coronavirus infections are rising at one of the fastest rates in the world.

The increase in the number of the cases is a result of both aggressive testing, and the virus being present among the most vulnerable populations.

"One thing pandemics do, they take advantage of disparities in any situation and amplify that," the Africa CDC director said. "I worry that you see this more and more in many capital cities with shanty towns around them."

In a televised address on Thursday, Ramaphosa also announced an expansion of a multibillion-dollar coronavirus relief program and an intensification of the fight against corruption and theft of aid. 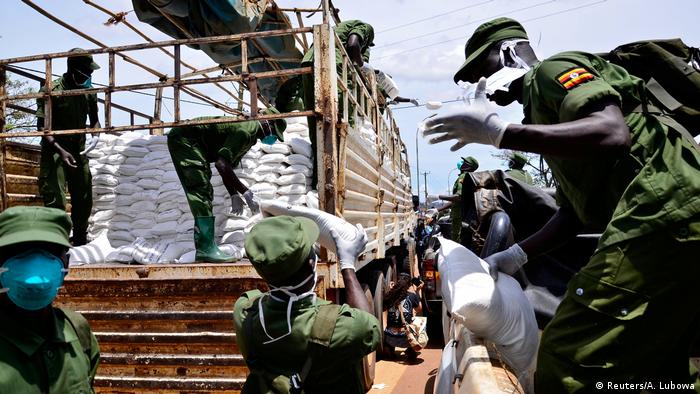 So far, Uganda has a little over 1,000 confirmed cases, and one recorded death — thanks to a very strict lockdown, according to Professor Yap Boum, Africa's representative for Epicentre, the research arm of Doctors Without Borders (MSF).

"Uganda's testing strategy is paying off with a thousand cases in the nearly six months of the outbreak. For such a big country, it is quite impressive," Boum told DW.

"Rwanda has deployed more than 1,000 community health workers to help with contact tracing," Dr. Nkengasong said, adding that could emulate the Rwandan strategy in fighting the pandemic.

The East African country has so far recorded 1,710 coronavirus cases and small parts of the country are in lockdown.

Other good examples are Cameroon, Angola, Mauritius, Uganda and Mozambique.

So far, the whole continent has carried out in a total of 7.2 million tests.

In all these tests, 80% of them were conducted in only 10 countries. These are South Africa, Morocco, Ghana, Egypt, Ethiopia, Uganda, Mauritius, Kenya, Nigeria and Rwanda.

The Central African region has conducted less COVID-19 tests than the other areas with only 330,000 in total.

"This is a serious concern for us. We will start focusing on this region very aggressively to increase the number of testing," Dr. Nkengasong said.

The target for Africa CDC is to raise this number to at least 1% of the continent (approximately 15 million people) per month.

There's a need for sensibilization and testing capacity that target the entire population and those at risk of making a severe form of the disease, said Professor Boum.

"We now know that around one in six cases in Cameroon and DR Congo has comorbidity or is older than 60 years of age. This means there is a need to sensitize this population to limit the mortality specifically," Boum said.

Deniability is one of the major problems, according to health experts. Some Africans still believe that COVID-19 is a regular cold and overrated by the West. 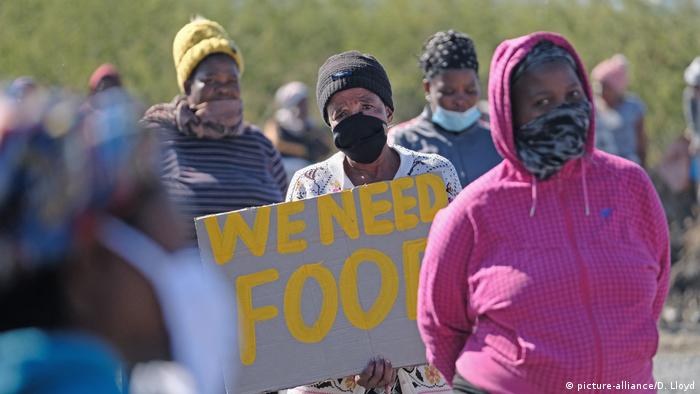 Gilead Sciences earlier this month announced the price of remdesivir, a drug that shows some promise in treating COVID-19. A course of treatment on private insurance in the US costs $3,120 (€2,689).

Clinical trials have shown that remdesivir shortens hospitalization times and severity of illness, reducing recovery times by as much as 47% in some patients.

Africa, according to Boum, has neither access nor financial ability to afford this medicine.

"In the meantime, patients are using all options, including traditional medicine," Boum said, adding that this challenge provides an opportunity "to assess both western and African medicine and see how they are complementary in many ways."

DW's Uwaisu Idris from Abuja, Nigeria contributed to this report.

African countries are racing against time to acquire testing kits that would help them step up their fight against the novel coronavirus pandemic. The continent needs more than 15 million kits for COVID-19.