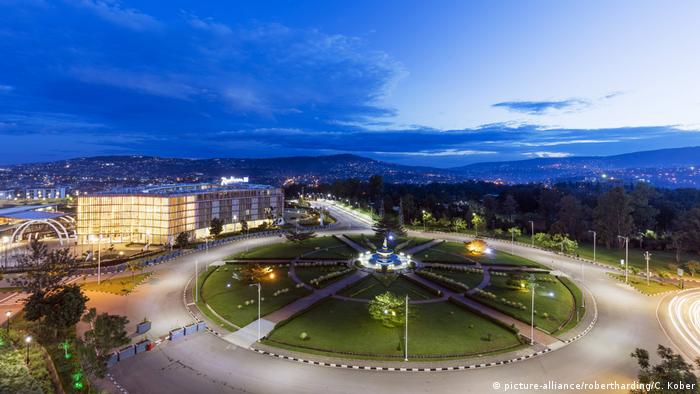 All unnecessary movements outside the home have been banned for an initial two weeks except for essential services such as health care and shopping for groceries.

Both public and private workers have also been ordered to work from home to help prevent the spread of the COVID-19 virus.

Rwanda also closed its borders completely, except for goods and cargo and returning citizens. However, they have to be quarantined for two weeks.

A section of Rwandans has welcomed the measures, but in a country where many survive from hand to mouth, uncertainty looms. And there are no possible bailouts from the central government to support small and medium enterprises, despite the unforeseeable future.

Meanwhile, authorities have warned business owners not to increase prices of basic commodities.

Before the shutdown, public gatherings like places of worship had been banned, and those who defied the orders were arrested, according to media reports.

Rwanda is known for imposing draconian measures whenever crises happen, and this time of the coronavirus, it was not any different. Recently, authorities ordered the demolition of structures built in wetlands because of floods that destroyed property, infrastructure, and in some cases claimed lives, the news agency AFP reported in December 2019.

Read also: What you need to know about the coronavirus

As the virus infects more people around the world, conservationists are warning of the risk of Africa's endangered mountain gorilla. For that reason, Rwanda is also temporarily shutting down tourism and research activities in three national parks that are home to primates such as gorillas and chimpanzees.

Mountain gorillas are prone to some respiratory illnesses that afflict humans. A common cold can kill a gorilla, according to the World Wide Fund for Nature, one reason why tourists tracking gorillas are generally not permitted to get too close, The Associated Press reported.

Congo's Virunga National Park, home to about a third of the world's mountain gorillas, is barring visitors until June 1, citing advice from scientific experts indicating that primates, including mountain gorillas, are likely susceptible to complications arising from the COVID-19. 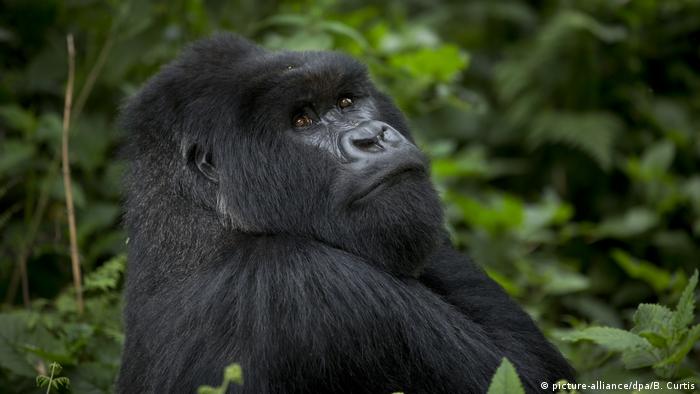 Around 1,000 mountain gorillas live in protected areas in Congo, Uganda, and Rwanda,for whom tourism is an important source of revenue. But COVID-19 has led to restrictive measures. Virunga National Park's decision has been welcomed by conservationists in the region.

Tourism revenue is key in protecting mountain gorillas as authorities can use some of the money to help local communities or invest in anti-poaching activities. A gorilla tracking permit costs up to $600 (€560) in Uganda, and thousands of tourists pay each year. A similar permit costs upward of $1,000 in Rwanda.