5 things you need to know about CITES 18

Wildlife trafficking is a growing threat to our planet's biodiversity. As international stakeholders convene to regulate the trade, DW fills you in on five of the biggest debates at CITES 18. 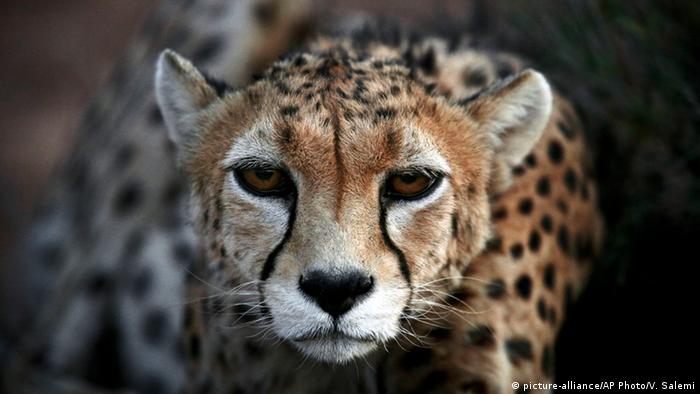 Who decides if you can buy a cheetah as a pet? Who is responsible for banning the international ivory trade?

Around the world, 183 nations have signed up to the Convention on International Trade in Endangered Species of Wild Fauna and Flora — or CITES. Every two to three years, the CITES Conference of Parties considers how threatened species are faring, and sets the rules on their international trade.

CITES 18 opens this weekend in Geneva. And the stakes have never been higher.

Earlier this year, UN-backed report warned that a million species are at risk of extinction, fueling fears that our planet is going through its sixth mass extinction — a catastrophe comparable to the end to the dinosaurs.

Many are dying out as their habitats are consumed for human needs or become uninhabitable because of climatic change. Others are disappearing because of our appetite for wild meat, animal skins, exotic pets or dubious medicinal cures.

That's where CITES comes in, with the challenges of fighting smuggling in the digital age, and time-honored debates over ivory making a buzz over the coming days. 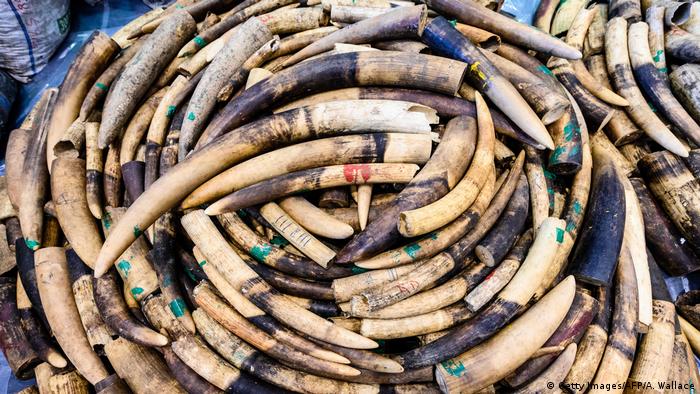 The trade in around 5,500 species is restricted by CITES, and that list is likely to be even longer by the time the conference wraps up at the end of August. The status of more than 50 species will be up for debate. Some proposals have been made for restrictions to be relaxed, but most are to see new animals added to the list, or limited trade banned altogether.

Ivory and rhino horn are contentious, yet again

The international ivory trade was outlawed in 1989, in a move that's credited with saving the African elephant from extinction. But that was far from the end of the debate. As elephant populations recovered, some African countries have argued for a limited trade in their ivory. This year, Zambia will be making this case, while Namibia and Eswatini say their southern white rhino populations are stable enough to allow some regulated trade in their horn and live animals.

But environmentalists say even a very limited legal trade in these products gives poachers means to launder illegal ivory and rhino horn, which are difficult to distinguish from the legal stuff once on the market. 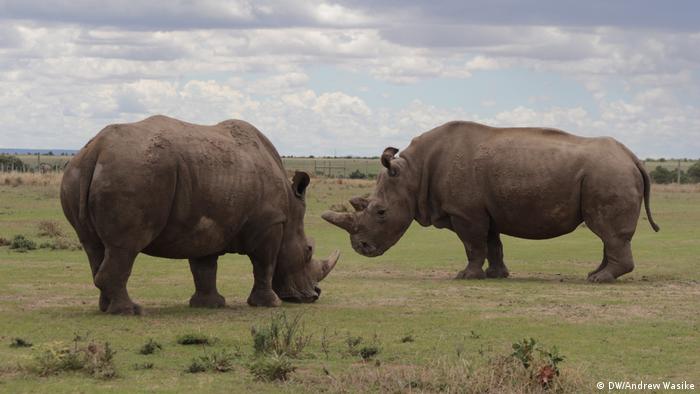 Northern white rhinos have been hunted down to the last two remaining animals, and will be extinct when this pair of females dies. Conservationists hope they can still save their southern cousins from poachers supplying the Chinese market

Just as the legal trade in ivory can provide cover for poached ivory, so too can the ivory of mammoths that perished thousands of years ago, Israel argues in a proposal to be considered this year. With the planet heating up and permafrost melting, a treasure trove of woolly mammoth carcasses is emerging, fueling a booming, legal, trade in an ancient ivory. 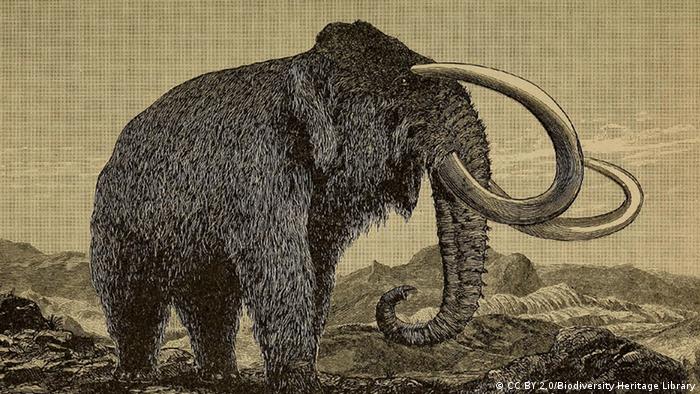 It may be a thousand years too late to save the mammoth, but regulating trade in its ivory could protect its African relations

Wildlife trafficking conjures images of ivory and animal skins but CITES protects rare plants and trees, too. At the last conference in 2016, restrictions were placed on the trade of 250 species of rosewood, and the precious timber continues to be a hot topic. This year, delegates will discuss how to halt its illegal trade in regions such as West Africa, while countries including India and Bangladesh lobby to loosen restrictions on sales of their local rosewood species.

The European Union and Canada, meanwhile, would like to see exceptions made for musical instruments. Many string and woodwind instruments make use of the prized "tonewood" and touring orchestras have complained of excessive paperwork. 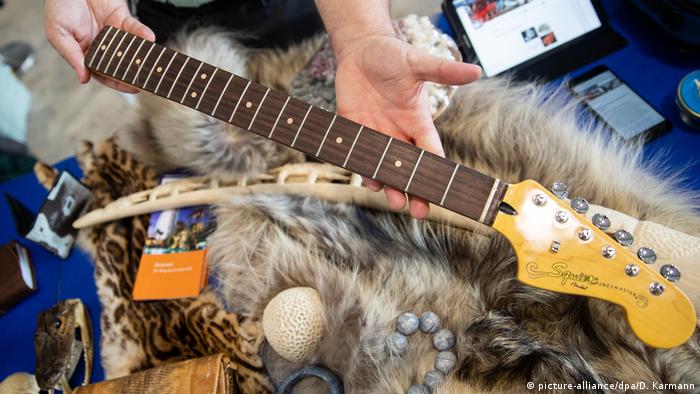 German customs presents a collection of confiscated wildlife products, including a guitar with a rosewood fretboard

CITES is grappling with the digital age

The internet has opened up a wealth of opportunities for black markets, and wildlife trafficking is no exception. Body parts are traded on the darknet, while much of the online trade in exotic pets has shifted from auction sites to closed social media groups, making them harder to detect. CITES, which recently announced close cooperation with Interpol against cybercrime, is expected to announce moves to engage with online platforms in tackling the problem.

But CITES has also been criticized for failing to keep up with the digital age. Campaigners say it still relies heavily on paper permits, meaning there are huge gaps in data and traceability that allow for corruption and laundering.