Authorities in Singapore have seized ivory from nearly 300 elephants and some 12 tons of pangolin scales in a shipment heading from DR Congo to Vietnam. The combined value of seized goods tops $48 million. 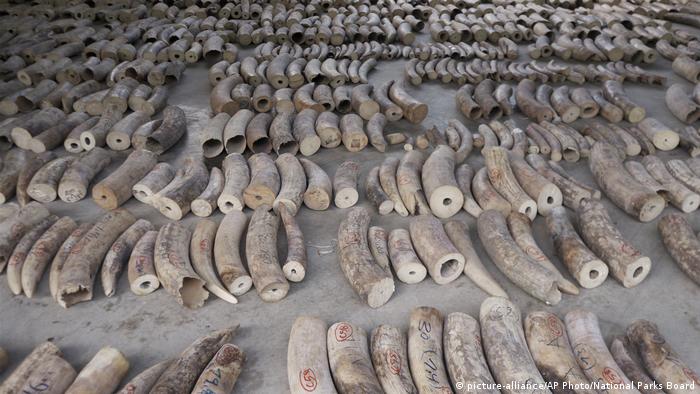 Singapore officials reported their largest ever seizure of smuggled elephant tusks, discovering 8.8 tons of ivory in a container heading to Vietnam. The shipment also contained some 11.9 metric tons (262,350 pounds) of pangolin scales.

"The seized pangolin scales and elephant ivory will be destroyed to prevent them from re-entering the market," the country's customs officials said on Tuesday.

The authorities made the discovery while investigating a shipment from the Democratic Republic of Congo (DRC) following a tip-off from their colleagues in China.

The ivory tusks come from nearly 300 different animals. Trading of ivory has been outlawed in most countries of the world to help preserve the shrinking elephant population. Pangolin scales are a sought-after ingredient in traditional Chinese medicine, and their meat is considered a delicacy in Vietnam and China. 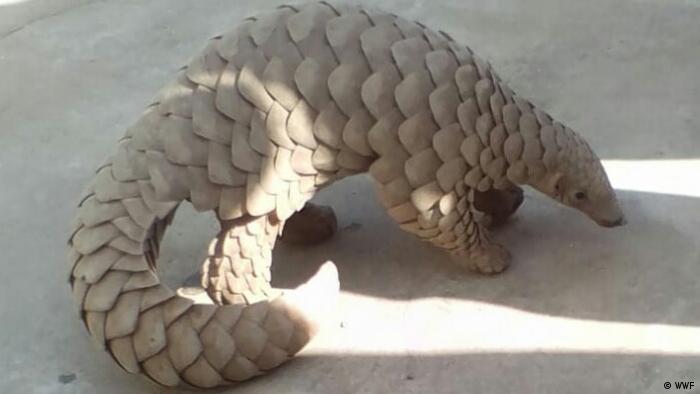 Pangolins are the only mammals whose bodies are covered in scales

The small mammals are also known as scaly anteaters. Singapore authorities estimated that the scales come from 2,000 pangolins.

In April this year, Singapore officials seized around 26 tons of pangolin scales within a five-day period.

While the ivory bust is the biggest in Singapore's history, it falls short of the 9.1 metric tons discovered by Vietnamese authorities in March.