Zika could resurface in Brazil if causes not addressed, HRW says

Rights group Human Rights Watch says Brazil needs to tackle the root causes of the Zika outbreak to avoid a recurrence. It says far too many people still live in conditions that favor the spead of the virus. 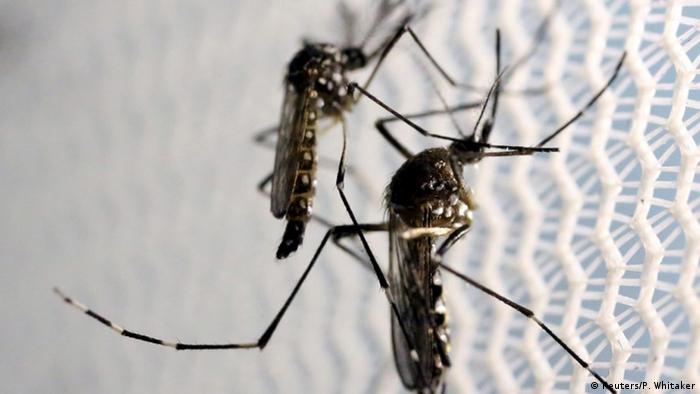 Human Rights Watch (HRW) warned on Thursday that Brazil could face a new outbreak of the mosquito-borne Zika virus if it fails to improve sanitation services and insecure water access for the poor.

In a report, the rights group said that more than one-third of Brazilians stored water in tanks because they could not rely on their water supply. The tanks can serve as breeding grounds for mosquitos if they are not covered or treated.

Researchers with the group also said that pools of raw sewage that often flowed into communities could be used to breed by the insects. More than 35 million Brazilians lack adequate facilities for the safe disposal of human waste.

"Years of neglect contributed to the water and wastewater conditions that allowed the proliferation of the Aedes mosquito and the rapid spread of the virus," the report said. "Brazilian authorities should make long overdue investments in water and sanitation infrastructure to control mosquito breeding and improve public health." 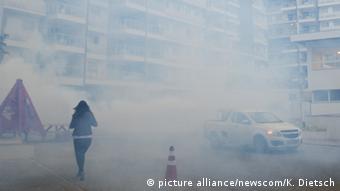 Brazil declared an end to a public health emergency over the disease in May, 18 months after the start of an outbreak of the virus, which has been linked with birth defects including microcephaly, a condition where babies are born with skulls that are too small. The virus is also suspected of being behind other complications such as seizures, hearing problems, deformed limbs and swallowing difficulties.

A researcher for HRW warned that other countries should also take action on root causes if they wanted to avoid a similar outbreak.

"Countries hoping to avoid the crisis Brazil continues to face should address human rights issues at the outset of their planning and response," Amanda Klasing said in a statement.

The report also called on Brazilian authorities to decriminalize abortion and to provide children with Zika syndrome with services enabling them to have "the best possible quality of life."

It said criminalizing abortion had led many pregnant and women to turn to clandestine procedures that were often unsafe. Such abortions remained the fourth-leading cause of maternal mortality in Brazil, it said.

The Zika virus emergency is over, the UN's World Health Organisation (WHO) officials have declared. But strong action against the virus is still needed. (18.11.2016)