A significant fall in the number of new cases of Zika in the first four months of 2017 has led Brazil to declare an end to the health emergency. There are still concerns of what may happen in the US. 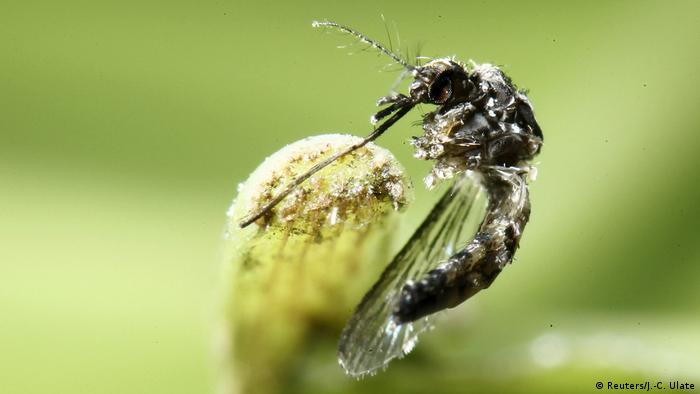 The number of babies born with microcephaly, a birth defect in which the baby's head and brain do not develop properly, has been falling since the start of the year in Brazil.

Between January and April there were 7,911 new cases of Zika reported in the South American country compared to 170,000 cases for the same period in 2016.

The yellow fever mosquito aedes aegypti (photo) is responsible for the transmission of the virus.

Brazilian health ministry official Adeilson Cavalcante said "the end of the emergency does not signify the end of being vigilant and providing assistance." There will be ongoing measures to reduce the number of the mosquitoes carrying the Zika virus as well as dengue and chikungunya.

Caring for the victims

Brazilian Doctor Adriana Melo who first raised the issue of the link between Zika and birth defects, said the lifting of the emergency was expected following the decline in cases. "The important thing now is that we don't forget the victims," she said. To date, 2,600 babies in Brazil have been born with Zika-related birth defects and there are a further 3,200 cases still being investigated.

Brazil has informed the World Health Organization (WHO) of its decision, citing "the decrease in cases of Zika and microcephaly throughout the country," the health ministry said in a statement. The WHO lifted its own health emergency status for Zika last November.

The Zika scare was at its worst in Brazil before the Summer Olympic games last year. 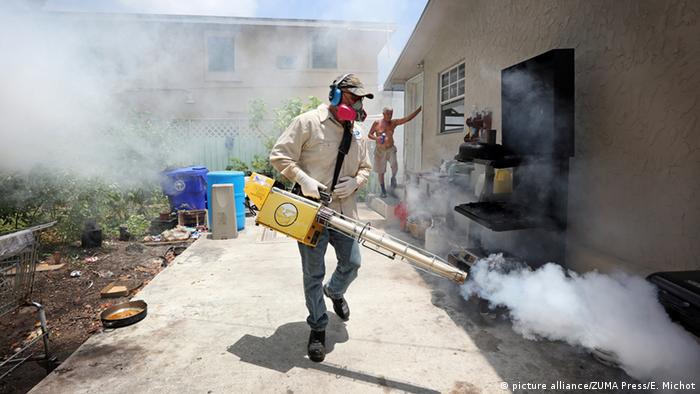 A study published on Thursday co-authored by Peter Hotez, dean for the National School of Tropical Medicine at Baylor University, pointed out "We still do not know the true number of cases that happened last year," adding it would not be known until "we see the number of babies born with birth defects due to Zika."

Hotez indicated the six US states at greatest risk of local Zika emergence were Alabama, Florida, Georgia, Louisiana, Mississippi, and Texas. Another researcher, Mario Macis said "the Zika epidemic will have both significant short-term and long-term economic impact," which could be as high as $10 billion.

People infected with the virus usually experience mild, flu-like symptoms before recovering quickly. In rare cases women infected while pregnant can give birth to children with defects.

Following warnings issued by US authorities regarding Zika virus in Miami, one of Germany's leading virologists has said the disease will likely spread further than Florida. Still, this is not grounds for hysteria. (03.08.2016)