The video streaming giant will remove all new content that alleges widespread fraud changed the outcome of the US election. 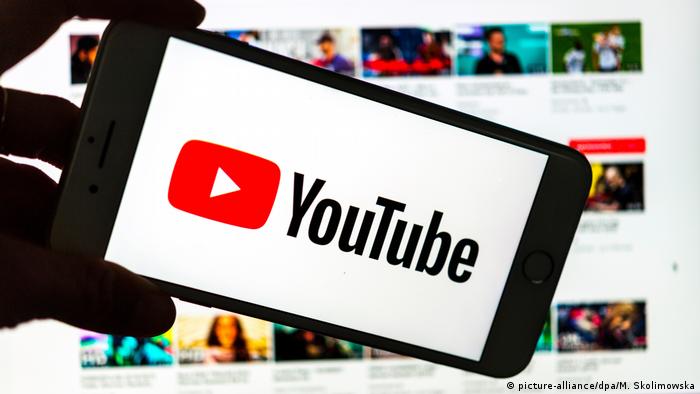 YouTube will remove all content that alleges that voter fraud had any impact on the overall results of the US election published from now on, it said in a statement on Wednesday.

The new rule coincides with the "safe harbor" deadline that means all state election results are deemed to be conclusive. From now on, US courts are expected to throw out all legal challenges to the election result. This effectively ends outgoing US President Donald Trump's attempts to challenge the election outcome in court.

Examples of the sort of content it intends to remove are videos that claim Joe Biden won the election due to widespread software glitches or counting errors.

It will also update its information panel that it displays under election-related videos to note that the election results are certified.

"There's always more to do. Striking the balance between openness & responsibility is one of our toughest challenges. We're continuing to make improvements & will apply our learnings from this election, globally," it said.

Since September, the Google subsidiary has removed more than 8,000 channels for violating its misinformation policies.

Google, meanwhile will reportedly lift its ban on political ads, according to news site Axios. Google banned political ads in the run-up to the US election.

Social media networks have struggled to contain misinformation and fake news. Facebook has attempted to label election misinformation with fact check information but a recent report by US non-profit Avaaz found it was failing to detect about 60% of misleading posts.

The outgoing president insisted at a rally in Georgia the election was stolen from him, despite there being no evidence of any wrongdoing. Trump has lost multiple lawsuits in his efforts to overturn last month's ballot.

Wisconsin and Arizona have confirmed Joe Biden's electoral victory over Donald Trump amid ongoing allegations of fraud from Trump's campaign. Both states have said the election was conducted fairly.