A complex of crumbling former Nazi bunkers in a northeast Poland forest became a Disneyland for selfie-stick wielding tourists. Also the site of an assassination attempt on Hitler, it's now getting a facelift. 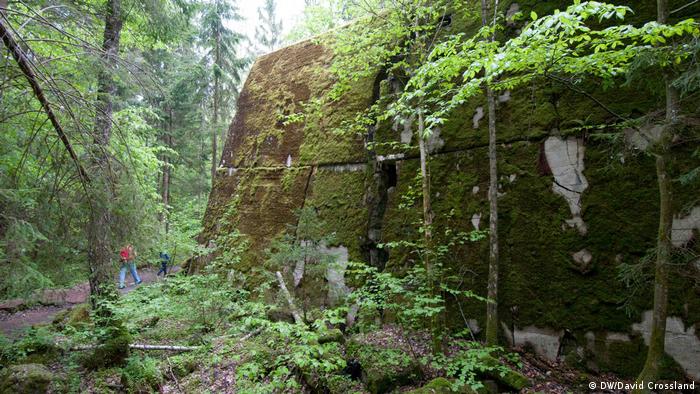 The room where Colonel Claus von Stauffenberg tried to kill Hitler on July 20, 1944 is being rebuilt this year as part of a major renovation of the Wolfsschanze, or Wolf's Lair, the bunker complex in eastern Poland where the Nazi leader spent much of the war.

The conference room was devastated in the infamous assassination attempt in which an explosion killed four Nazi officers, but which Hitler survived with light wounds. A thick oak table deflected the blast of the briefcase bomb that Stauffenberg had placed on the floor before leaving the room and travelling back to Berlin.

The renovation project coincides with this year's 75th anniversary of the July 20 assassination attempt. It will feature life-size models of Hitler and all those who were present that fateful day.

"The priority this year is the reconstruction of the meeting room in which Stauffenberg carried out an unsuccessful assassination attempt on Hitler," said Sebastian Trapik, a spokesman for the Wolf's Lair memorial site. In addition to the placement of "symbolic figures depicting those present at the time of the explosion," re-enactments might also be performed, he added. 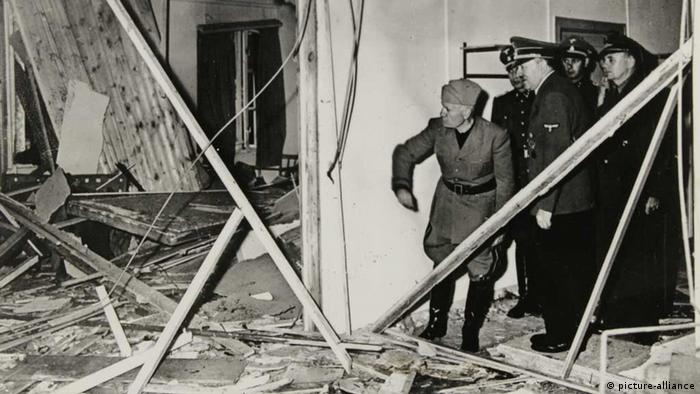 Only the foundations of the barrack building where the explosion happened remain. Set in dense woods near Kętrzyn in former East Prussia, the site is marked by a memorial to resistance hero Stauffenberg, who, together with three co-conspirators, was shot dead in the courtyard of the Bendlerblock military headquarters in Berlin within hours of the failed assassination.

The reconstruction of the Wolf's Lair is the latest in a series of measures aimed at refocusing the historical significance of the site for its 300,000 annual visitors.

Historians and visitors have long condemned the Eastern Front bunker as a ghoulish tourist trap focused more on entertainment than informing people about the fateful decisions taken there. Warsaw Uprising Museum director, Jan Oldakowski, for example, once described the site as a "grotesque Disneyland."

But in the bunkers that now stand cracked and covered in moss like Mayan temples in a jungle, decisions were made to carry out the Holocaust, and to take no prisoners in the crushing of the Warsaw Uprising in August 1944 — when 250,000 Poles were killed.

This important history will be central to the complete redesign of the Wolf's Lair that was launched by the Polish Forestry Inspectorate, which took over the site from a private leaseholder in 2017. 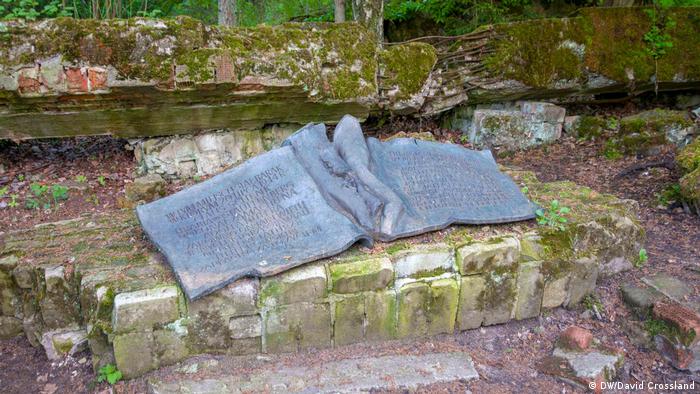 The crumbling Stauffenberg memorial at the Wolf's Lair

Reflecting on the past

Before the modernization, there was scant historical information apart from some boards with maps showing the main bunkers and a sign explaining the July 20 plot. Private guides were on hand but some of them focused more on technical information, such as the thickness of the walls, rather than on historical context.

The new management has shut down what Sebastian Trapik calls "fairground entertainment," including a ramshackle shooting range where tourists could, for a few cents, fire bursts of pellets at plastic bottles from replica pneumatic MP40 submachine guns. It was housed in the former bunker of General Alfred Jodl, who was hanged at Nuremberg for war crimes. Paintball sessions that used to be on offer here have also been stopped.

Meanwhile, information panels have been installed outside the buildings this month, and a documentary film is now screened in one of the shelters. New exhibitions about weapons and military equipment, and on the Warsaw Uprising, have been opened. A multimedia app for visitors has also been launched.

Trapik says the inspectorate had consulted historians and literature on the site in designing the new exhibitions and information panels, and that visitor numbers were already on the increase. The reconstruction of sightseeing trails and the installation of new lighting this year will also allow visitors to walk around the bunkers at night.

And while tourists can currently spend the night in one of the few intact buildings, a green-painted barracks that used to house SS officers, a new hotel, restaurant, conference room and visitor center will be completed in the next five years.

After Hitler relocated to his far eastern bunker in June 1941, two days after launching the invasion of the Soviet Union, the Wolf's Lair became the effective capital of the Third Reich. The Nazi dictator spent 850 days at the sprawling site that includes 50 bunkers and 70 barrack buildings, two airfields, a railway station and anti-aircraft batteries.

German military operations on all fronts were directed from the Wolf's Lair, which was home to some 2,000 people. There were eight huge bunkers for the Nazi leadership. Hitler, his secretary Martin Bormann and Hermann Göring had their own, and there was a guest bunker for state guests such as Benito Mussolini and Pierre Laval, the leader of France's Vichy regime.

The roofs were continuously thickened to protect the bunkers from Allied bombs. Hitler’s ceiling was eight meters thick in the end. 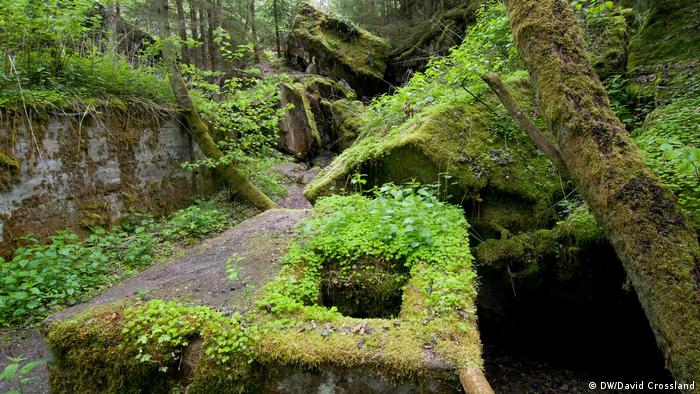 The remains of the 'guest bunker' for VIP visitors, among them Mussolini

'Site of the perpetrators'

The Wolf's Lair was evacuated in November 1944 as the Red Army closed in. German engineers tried to detonate all the bunkers in January 1945, however the steel-reinforced concrete was so strong that many buildings remained standing. Today they remain spectacularly mangled in parts, with walls at precarious angles and lumps of masonry hanging from rusted steel wires.

The site is especially significant since few so-called "sites of the perpetrators" remain from the Nazi era. Hitler's Berghof retreat on Obersalzberg mountain in Bavaria, and the Berlin bunker where he committed suicide, were razed at the end of the war.

Historian say that with wartime generations dying out fast, original locations like the Wolf's Lair can, when their history is properly presented, help younger generations comprehend the evils of — and resistance to — the Nazi regime.

Ceremonies have been held to mark the 70th anniversary of a failed attempt by German military officers to kill Adolf Hitler. The conspirators are now regarded as German patriots for their actions. (20.07.2014)

Ceremonies are being held in Germany for the 70th anniversary of a failed attempt to assassinate Adolf Hitler. Some 200 people were killed for their involvement in the plot. (20.07.2014)