74 years after the failed assassination plot on Adolf Hitler, hundreds of descendants of Nazi resistance fighters have made an urgent public appeal for a united Europe. 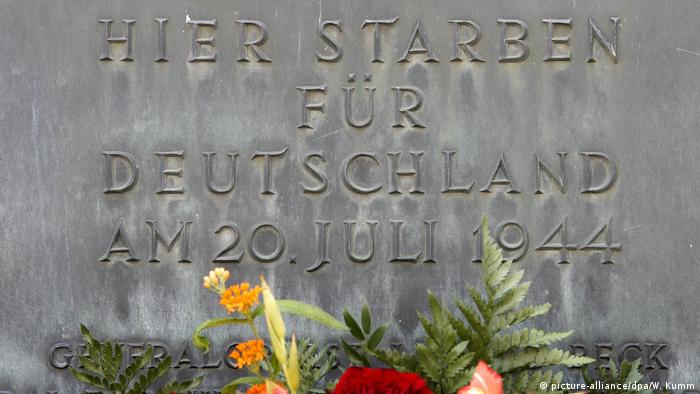 "Where would Europe be today if that day had taken a different course? If Stauffenberg's assassination had succeeded, Hitler had been killed, Germany's dictatorship had already ended in 1944," asked descendants of the conspirators who attempted to assassinate Adolf Hitler.

The question was posed in a guest article in Berlin's Der Tagesspiegel newspaper to mark 74 years since the assassination attempt.

On July 20, 1944, a group centered around Claus Graf Schenk von Stauffenberg tried to kill Hitler with a bomb hidden in a briefcase — the conspirators had previously placed it under the table in the map room of the Führer's Wolfsschanze (wolf's lair) military headquarters on the Eastern Front.

Shortly before the detonation, someone pushed the bag to the other side of the table and Hitler was only slightly injured. Claus Graf Schenk von Stauffenberg and four co-conspirators were executed that night while 140 other plotters were killed over the following days.

A message in times of populism

A group of 400 of the resistance fighters' descendants are now urging a strong and united Europe in times of populism and national isolation.

"From the Kreisau Circle (group of dissidents) and many resistance fighters sentenced to death after 20 July, we know that it was important to the conspirators to build a united Europe of peoples in which man and not the nation is in the foreground, in which the common good is rated more highly than what divides," the authors wrote in Der Tagesspiegel on July 20. 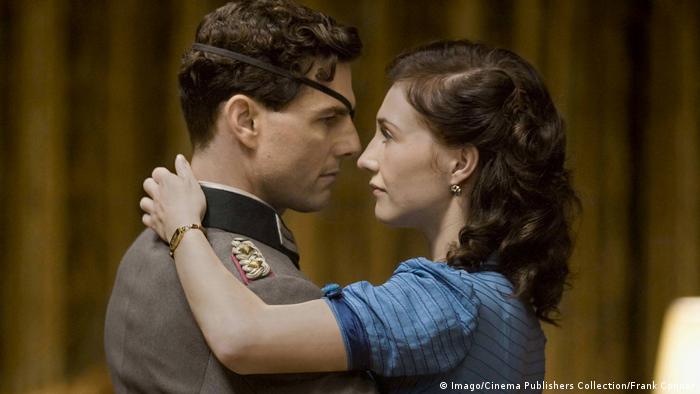 These conspirators were not alone in their crusade to defeat nationalism. Other resistance groups including the White Rose, a student resistance group that distributed leaflets against the war and Nazi ideology, also dreamed of a unified Continent. "For only in a united Europe can there be peace," the signatories to the guest article reiterated.

Appealing for solidarity and humanity

The European alliance of states is today facing a crucial test as the principles of humanity, solidarity and justice — developed in the Enlightenment and through the experience of two world wars — seem to be "worth less and less," the authors write.

But this is not the legacy that the would-be assassins of July 20 had in mind.

"On this day, we would like to commemorate the courage and visionary strength of our parents, (great-)grandparents, uncles and aunts and hope that national unilateralism will not endanger the united, strong, peaceful Europe they had hoped for themselves, us and our children."

Eva Braun - Life and Death with the Führer

Eva Braun was Adolf Hitler's secret mistress for more than 13 years. To this day she is viewed as a naïve, apolitical appendage to the dictator and mass murderer. (30.05.2018)

An examination of Adolf Hitler's dental remains has removed any doubt that he did indeed die in 1945. The tale of the Führer's teeth is a story not only of the top Nazi's demise, but of Cold War propaganda and cruelty. (20.05.2018)