As wolves return to Germany and Europe, the top predators continue to get a bad rap. Although efforts are underway to improve their image, these come up against deeply ingrained prejudices. 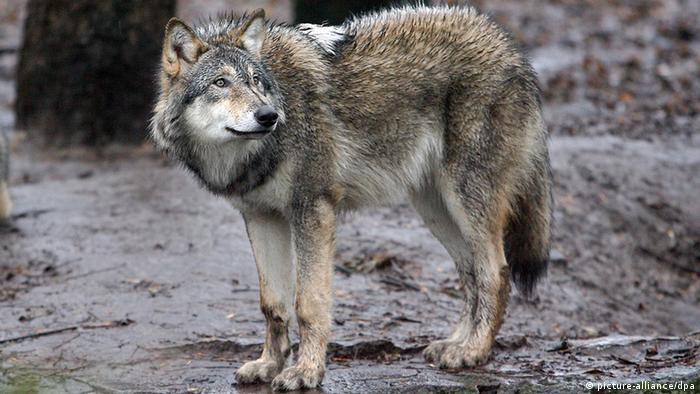 Once upon a time, the forests of Germany were thick with wolves. For hundreds of years, the wild canines lived on the fringes of human civilization, feasting on sheep and goats whenever a herder's lapse in concentration allowed.

But with humans depending on the livestock the wolves stole, they waged a battle against their fanged foes - and won, through methodical extermination of the species. Then, for a century and a half, the only wolves in Germany were mythical creatures on the pages of storybooks.

But thanks to extensive conservation measures, for the past 15 years wolves have been padding back across the Polish border into eastern Germany. And as a threatened species that enjoys legal protection in Germany, the wolf looks set to stay. But the return of the wolf has raised safety concerns among the German population. The fact is, wolves do not have a good reputation.

Unfairly so, according to Markus Bathen, a forest ranger, hunter and wolf specialist with NABU (Nature And Biodiversity Conservation Union). "Talking about them helps prevent prejudice," he said. He believes articles about "the big bad wolf," and discussions and debates about "wolf-free zones" - as occur in the German public discussion on wolves - fuel an existing tendency toward hysteria over human relations with this top predator. 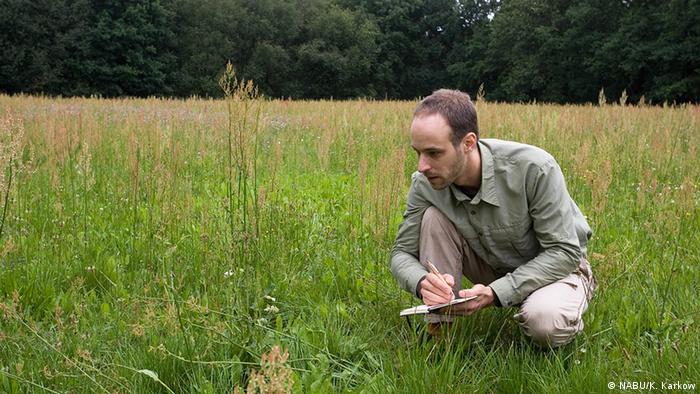 Even in regions where Canis lupus has yet to make an appearance, sheep farmers and goat herders are legally entitled to subsidies - so long as they put up electric fences and train protection dogs. That makes them eligible for compensation for losses caused by wolves.

Markus Bathen, who also gives lectures and advises state governments on wolf management, has counted 35 wolves so far. But he expects the number to increase - and for the species to continue ranging further west. "They clearly find plenty of ideal habitat," he told DW.

Yet for all that, the chances of coming face to face with a wolf are much slighter than divisive headlines might have one believe. As wild animals, wolves are shy and tend to flee from, rather than seek out, humans. Bathen has only actually seen two animals in 12 years - not for want of trying.

He regularly follows their tracks, though, which he describes as an exciting way to gain deeper insight into their behavior. "It's impressive, like reading a diary," he says as he recounts tracking a several-hundred-meter hunt for a stag on sandy ground. 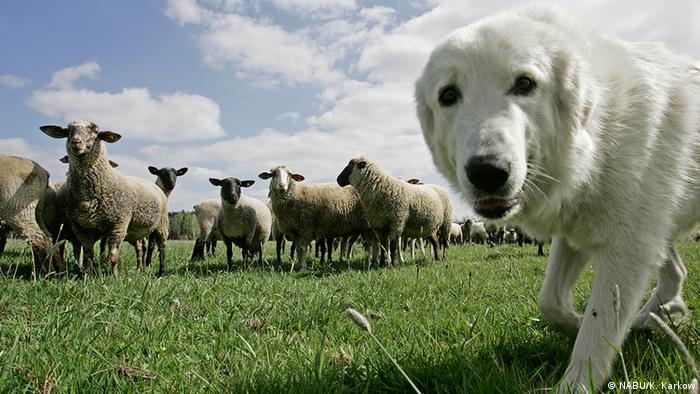 Bathen says any human effort to keep wolves out of Germany would be akin to slipping back into the Middle Ages, when all animals were classified as either good or bad - the latter including those that posed any threat to human survival.

Granted, the relationship remains ambivalent. If given the chance, wolves would still snatch sheep from their pens. But Bathen emphasizes how important it is to establish an intellectual and prejudice-free approach to the discussion.

Tanja Askani has been singing praise for wolves since she first held wolf puppies in her arms, back in 1992. Their mother had died after giving birth, so she stepped into the breach. Since then she has hand-reared several packs - which she said has helped her to understand their needs and habits.

"Wolves are wild animals, with a natural shyness and sense of freedom - they don't need people around them," Askani said. "As they approach maturity, they peel away from their parents and siblings."

Wolves go in search of new hunting grounds and mates, roaming far and wide. As such, they could scatter across Germany in years to come. That implies an even greater need to dispel the myths that surround them. 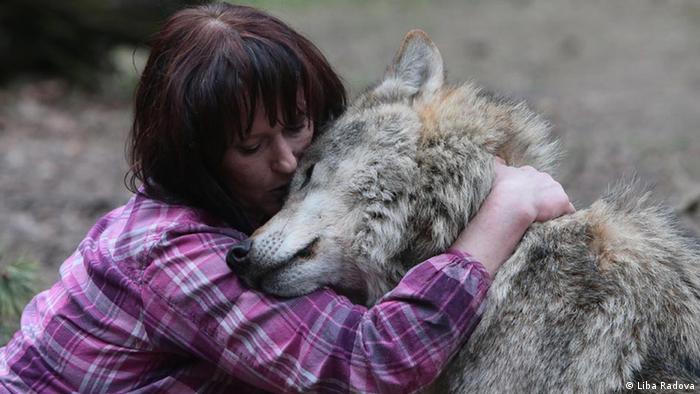 Askani: wild wolves are not to be cuddled

And Askani believes the animals she cares for are helping to do just that. Having being reared by humans, they are unfit for life in the wild, and therefore remain in captivity.

From the earliest possible moment, they hear children screaming and see groups of people peering at them through the fence. And they provide the public with an invaluable opportunity to see them up close.

"It's about letting people getting to know these unknown and highly intelligent creatures from a different perspective," Askani said, adding that wolves can never be ruled or dominated by humans in the way dogs can.

With that in mind, she tells her visitors to remain at a respectful distance and to treat the animals "like strangers."

Controversy of killing for conservation

Should scientists kill newly discovered yet endangered species in order to study them? Some prefer to rely on conservation-friendly photographic material, but the method is controversial. (17.02.2015)