Controversy of killing for conservation

Should scientists kill newly discovered yet endangered species in order to study them? Some prefer to rely on conservation-friendly photographic material, but the method is controversial. 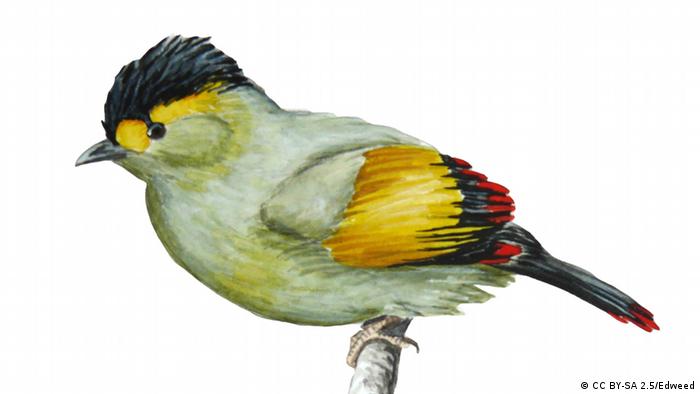 Biologist Ramana Athreya remembers how stunned he was when he spotted his first small babbler. It was back in 1995 in the protected Eaglenest Wildlife Sanctuary in northeast India's Arunachal Pradesh. The rotund little bird with olive green plumage and black cap was completely unfamiliar to him, and, it seemed, to the wider world. For despite his search efforts Athreya failed to find a documented description to match his observation.

So, was this a new species? It seemed unlikely given that birds are usually relatively large and rarely go undetected by enthusiastic human watchers. The ornithologist decided to bide his time and wait until he spotted a second example before revealing his find. Ten years passed before his next sighting. This time he managed to catch the creature to study it more closely. The bird’s unusual plumage and its distinctive, fluty voice were enough to convince him he had stumbled upon a new species.

He named it #link:http://en.wikipedia.org/wiki/Bugun_liocichla:Bugun liocichla#(Liocichla bugunorum) in honor of the region's indigenous Bugun tribe. In the following months, Athreya found 14 more birds in the Eaglenest Wildlife Sanctuary, a number small enough to suggest it is was an endangered species. "Of course, they aren't the only existing specimens , Athreya told Global Ideas, “but their numbers are certainly not high.” 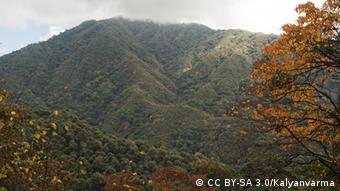 Normally, the discovery and recording of a new species requires the collection of what is known as a type specimen. That means killing the animal, albeit mercifully, to carefully preserve it for science. It serves as a permanent reference for a new species, both for the original description and as source material for later researchers.

But Athreya, who only located three breeding pairs, broke with protocol, and set the bird free. “Given their tiny population, it would have felt inappropriate to take an animal from it,” he said.

The ornithologist's caution is borne out by past examples that suggest a possible link between the collection of animals for science and their extinction. One such relates to the Mexican elf owl (Micrathene whitneyi), the last specimen of which was collected in 1932. Though there is no concrete evidence that scientific documentation actually eradicated the species, ornitholgists have never seen the owl again.


Against that backdrop, Athreya decided to use another approach, choosing to carefully photograph his bird rather than kill it. He measured its body, recorded its song and kept a few feathers it shed before being released back into the wild. All that now serves as evidence for the complete bird. And, its tiny population remains intact.

However noble his approach, it has few takers. Photography isn't a common tool in species research and Athreya's method has met with plenty of criticism. Last year, American ecologist Andrew Townsend Peterson wrote, among other things, about the fate of the African bushshrike, the Bulo Burti boubou (Laniarius liberatus) which was discovered in the 1990s and recorded through photographs and a few feathers. The Laniarius liberatus retained its status as an elusive species for the next 17 years until other researchers found it was merely a colorful variation on another bushshrike. 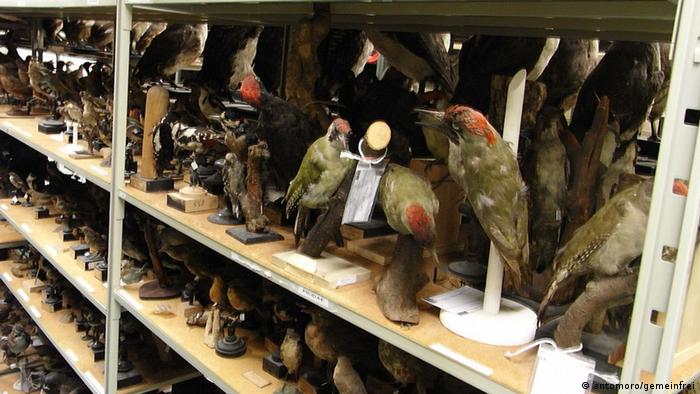 A more traditional way of recording a species

“Feathers and photographs may be enough to differentiate a new species from an already known one,” Peterson wrote. “But, they cannot fulfill the role of a complete type specimen.” What, for instance, if a body part of the animal needs to be examined that is not visible on the photos? Only a complete specimen of the animal can make up for missing information.

And there are other reasons why describing an entire species on the basis of photographs remains problematic. For instance, it is hard to reintegrate deep sea creatures that have been brought up to be measured and photographed

Beyond that, another group of biologists writing in the “Science” journal says a collection of specimens does not only serve as scientific evidence. They can also help document the diversity of habits within a species, or changes that have occurred as a result of pollution or climate change.

Bird researcher, Ramana Athreya is well aware of the misgivings in the science community. He had to struggle to get his discovery registered because he did not have a specimen. But in 2006, he decided to publish his findings in the journal #link:http://www.indianbirds.in/:“Indian Birds”#. With authorities planning to construct a highway through the reserve, it was a race against time. The road would have threatened the habitat of the elusive Bugun liocichla and its tiny population might well have been wiped out without anyone really even noticing. 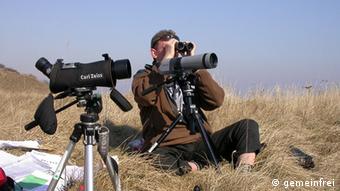 Athreya had hoped his publication would prevent the construction of the highway. Ultimately it was the discovery of a population of elephants that brought the building project to a halt, but Athreya's data has conclusively proven that the Bugun liocichla differs from other known bird species. Nonethess, the researcher hopes he will eventually be able to bring home proof in the form of a specimen. But not, he says, when doing so would put existing populations at risk.