Why Germans like talking things through | Culture | Arts, music and lifestyle reporting from Germany | DW | 10.12.2012

Wanting to chat and talk about everything is rather un-German. Nevertheless talk plays an essential role in Germany. In his seventh column Peter Zudeick finds out why Germans always want to talk things through. 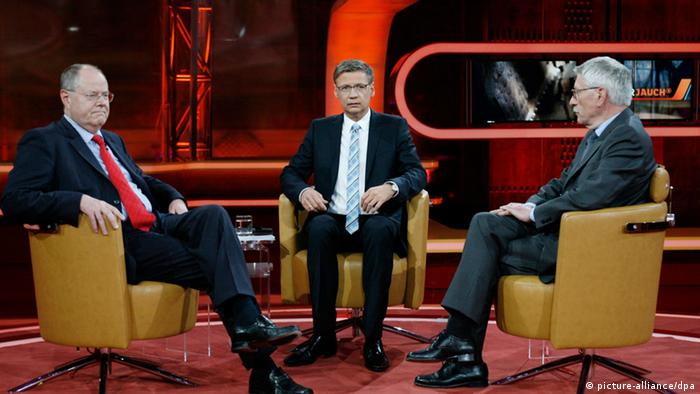 There must be some kind of misunderstanding; talking things through is not what Germans do. They like everything to be spelt out: they're straight talkers - at least, that's how they see themselves and that's how they like to be seen. Once a decision has been made, that's that, there's no need for further discussion. "Being German means doing something for its own sake," said composer Richard Wagner. Roughly. He was later paraphrased by Kurt Tucholsky, who said: "Being German means overdoing something for its own sake." Either way, it's a matter of principle, come what may.

This applies mainly to German men. Women are different. It doesn't matter how much things have been discussed and argued and decided, a few minutes or a few days or a few months later, there will inevitably come a point when a woman says: "We need to talk." Whether it's about a holiday, a new house, a baby, a car. Then it's back to square one as the man sees it.

This gets German men very hot under the collar. To them, some things are set in stone. Firmly ingrained in the soul. Women can't park, children need a strict upbringing, order is important. Basically, it seems, the need to talk things through is a question of gender not nationality. 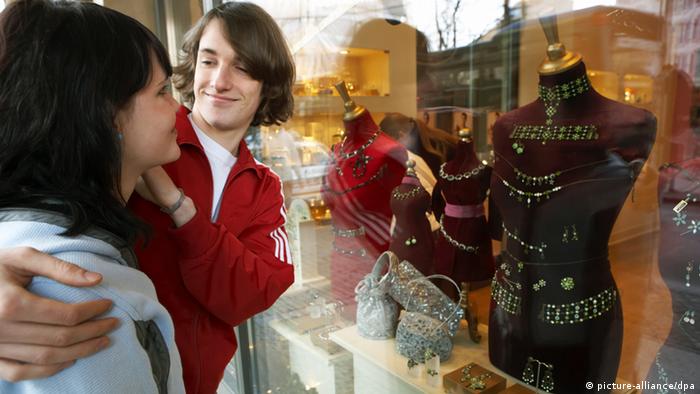 Couples also have a lot to talk about and discuss

But it seems that change is afoot. German men's temporary emasculation in the wake of the1960's student revolution gave birth to a type of male who is convinced, in all seriousness, that he understands women. Including their need to talk things through. Say 'hello' to the reconstructed man.

Times have changed, but the reconstructed man is still hanging around. And he needs to share his feelings. An average conversation with him might go like this: "How was your day, darling?” - "OK. Fine." Concerned look. "Really?” - "Sure, no worries." Concerned look morphs into understanding look. "Do you need to talk about it?" - "About what?" - "About your inability to admit you're feeling down?"

That's the trouble, you see: someone who needs to talk things through finds it hard to imagine that sometimes, there's nothing to talk about. An addiction to sharing is especially pronounced among certain professions. 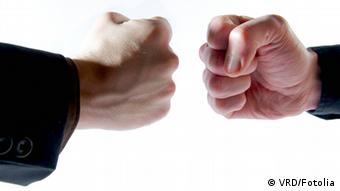 A talk can often escalate quickly into a conflict

It's a commonly held belief in Germany that psychologists, social workers, teachers and theologians are the worst culprits. Maybe they should just talk to one another about it.