Germans are not known for being easygoing: It's no coincidence that angst is one of the few German words that doesn't need translating. 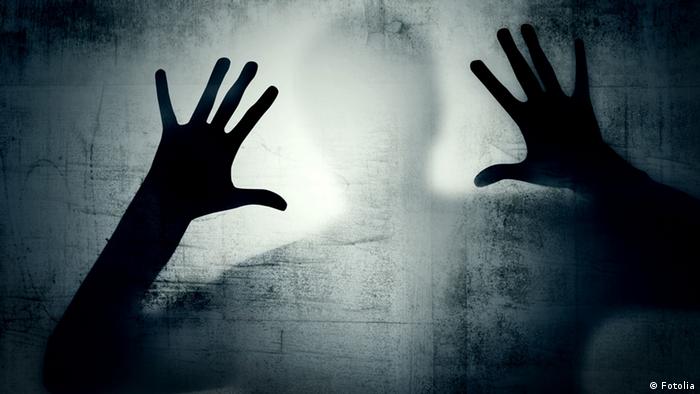 Only a few pearls of the German language have made it into English - a mixed bag that includes blitzkrieg, doppelgaenger, kindergarten, rucksack, wunderkind, schadenfreude and wirtschaftswunder, to name but a few. Another one is angst. As delighted as we Germans may be by its inclusion in such a select list, we don't really get what it's doing there. Does the English-speaking world use this word to convey a condition it believes is peculiarly German? 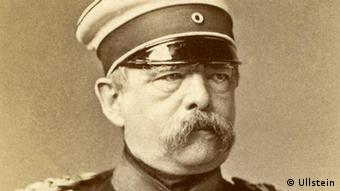 Maybe it is. Germans have always felt an historical affinity with the Celts, who famously fear nothing - apart from the sky falling on their heads. It was in a similar vein that Otto von Bismarck, the first Chancellor of the German Empire, said in 1888: "We Germans fear God, but nothing else in the world!"

Well two World Wars happened, of course. They were so terrible that Germans are still struggling to regain their self-confidence and to redefine their place in their world. This collective insecurity is closely intertwined with the phenomenon of weltschmerz, the vague sense of melancholy so popular in German Romanticism, and indeed beloved of many famous German thinkers. After the Second World War, German philosopher Martin Heidegger coined the term "being toward death," which was based on the idea that since being is finite, an authentic human life can only be found by confronting this finitude and trying to find meaning in the inevitability of our death. Being angst-ridden, in other words. We Germans take our Heidegger very seriously. 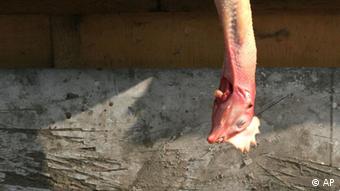 Bird flu is one of the many things we worry about

Hence our nebulous fear of the unknown. Mad cow disease, swine fever, bird flu - who on the planet is most alarmed? We Germans! Understandably, other nations find our concern laughable. And of all people, who was it who took the most exception to the introduction of Google Street View, fretting over privacy and data abuse? That's right, it was us Germans. Sometimes we do make ourselves look pretty ridiculous.

Other nations laugh at us

Whenever and wherever the West intervenes to uphold values it believes in - be it in Iraq, Afghanistan or Libya - the Germans are always the first to see it as an act of war and to panic. This behavior makes other nations laugh at us even louder (though not necessarily all of them). And even though it could be argued that nuclear energy is the safest form of electricity generation and moreover secures our economic stability, Germans insist on seeing it as a risk. The British, the French, the Czechs, Russians, Finns and the Japanese point their fingers and laugh. Perhaps less heartily now, since the Fukushima nuclear disaster. 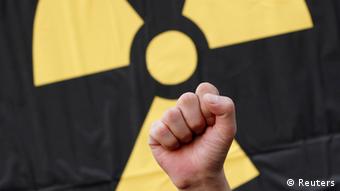 Germans just can't help being gloomy. Instead of sitting back and accepting that what will be, will be, they agonize. They have misgivings. They need to weigh up the situation and get the measure of it. "Fear is not just a lack of courage," said the Brothers Grimm in their 'German Dictionary.' "It is a gnawing worry, an oppressive condition fraught with doubt." It's a mental state brought about by too much moping over the shortcomings of the world. The problem is that whilst the Germans beat their brows trying to make an imperfect world perfect, the other nations seem happy to accept the world as it is, and this, most surprisingly, causes us yet more angst!

No one tucks away their hard-earned euros quite like a German does. Swabians in particular are famously thrifty. In his third column, Peter Zudeick looks at German frugality. (26.11.2012)

Not known for their flirting skills, Germans can only look on with envy when their more adept European neighbors show them how it's done. Columnist Peter Zudeick explains why you'll rarely catch Germans flirting. (22.11.2012)