Germans are always on time. True or false? In his sixth column, Peter Zudeick finds out if Germans are pathologically punctual - or just clock-watchers. 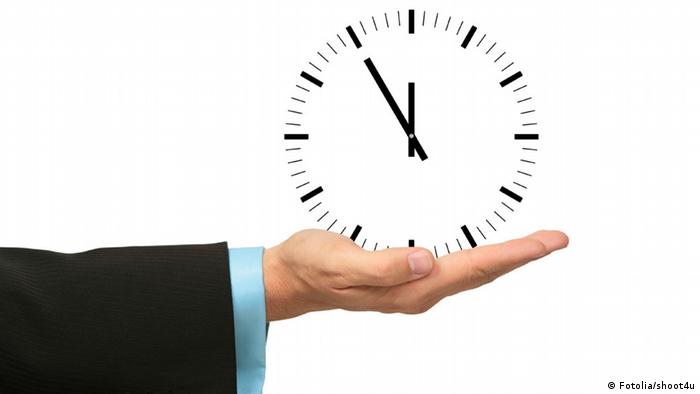 Germans are famously punctual, and proud of it. You can set your clocks by us. Admittedly, Germans didn't invent the clock, but we are trailblazers when it comes to making things as reliable as clockwork. If they weren't, disaster would surely strike. That's why trains, buses and planes are always on time on Germany, and anyone who disagrees has a screw loose. Even major projects such as new international airports always get finished on time…er…at least, in principle. If they don't, it must be someone else's fault. It was probably sabotaged.

They say that "punctuality is the politeness of kings." Fair enough. But that's not to say that Germans are punctual because they're royalists. They just are. German philosopher Immanuel Kant allegedly got up at 5 a.m. every morning, went to his university at 7 a.m., worked from 9 a.m. to 1 p.m. on his books, took a walk at 3.30 p.m. - seven times up and down the Lindenallee in the Prussian city of Königsberg, never more, never less - and went to bed at 10 p.m. sharp. Kant is the poster boy for German punctuality. 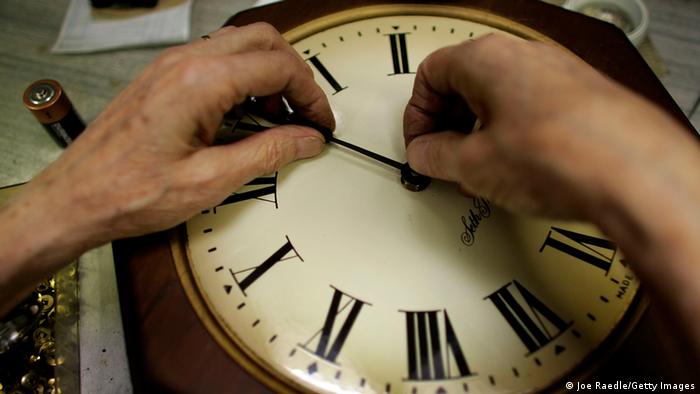 It has to be said that not all Germans follow his example. But they try. Nearly 85 percent of Germans say they take their appointments seriously and expect others to do the same. In Germany, the rule of thumb is that it's better to be five minutes early than one minute late. According to one turn of phrase - "pünktlich wie die Maurer" - bricklayers are especially punctual, at least when it comes to laying down their tools. It's said that they never work a second beyond their shift. Perhaps that's as much of a German tradition as punctuality.

No one tucks away their hard-earned euros quite like a German does. Swabians in particular are famously thrifty. In his third column, Peter Zudeick looks at German frugality. (26.11.2012)