Why are Google and Facebook financing climate skeptics? | Environment | All topics from climate change to conservation | DW | 02.05.2017

Hard to grasp, but true: Google and other large firms are donating large sums of money to the climate skeptic scene. How does that square with an otherwise meticulously managed image as an ecological innovator? 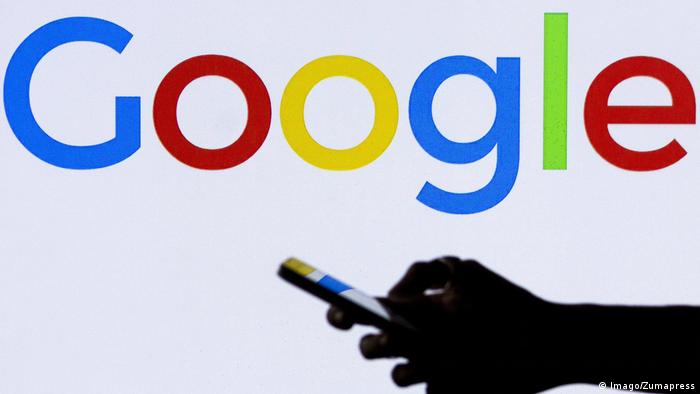 For many years, there's been an overwhelming consensus among scientists that human activity is influencing the climate. But there is a group that vehemently challenges this - so-called climate skeptics. Among their claims: Global warming is not definitively caused by humans.

Think tanks play a pivotal role in this scene - they present themselves as scientific organizations with unbiased experts. In reality, however, many are pursuing a clear agenda. In the United States, they have an especially large influence on popular opinion and politics.

What's behind it all? Energy companies, car manufacturers and the tobacco industry in particular have a vested interest in portraying climate change as an invention of eco-hysterics. ExxonMobil, Volkswagen and Monsanto all back of climate-skeptic think tanks, as do billionaire oil magnates the Koch brothers.

And although it may seem hard to believe, Google, Facebook and Microsoft are also among the ranks of companies investing in climate denial. 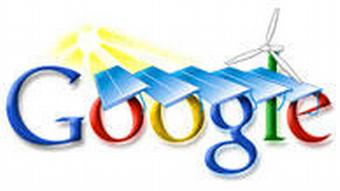 Solar-cell roofs and wind energy at Google - all just PR?

That fossil fuel, automobile manufacturing and chemical companies may seek to undermine efforts to protect the climate could be seen as acting out of self-interest - so, not surprising. But why would ostensibly "green" companies like Microsoft, Facebook and Google support climate skeptics?

This is the same Google that touts itself as soon being able to cover its own energy needs using only renewables. And, which states on its website that ecological sustainability is an important issue for the company, and that more measures against climate change worldwide are long overdue - yes, that Google.

Who exactly Google is sponsoring is easy enough to see on its homepage. Google backs not only the hyper-conservative Cato Institute, but also the Competitive Enterprise Institute (CEI), which are among the most influential players of the organized climate skeptic scene. At a CEI fundraising event in 2013, Google was even its largest single sponsor, according to the "The Washington Post."

The internet firm is also a member of the US Chamber of Commerce, the largest economically orientated lobby group worldwide. It supports mostly Republican politicians who deny climate change, is firmly against emissions trading, and recently praised US President Donald Trump's plan to ease climate protection.

A few companies like Apple have already left the Chamber of Commerce in protest over its approach to climate change. 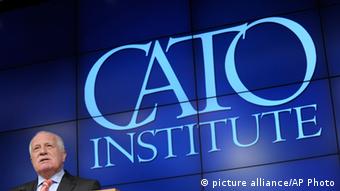 Daniel Dudis of Public Citizen has a simple explanation as to why Google, despite its carefully-managed reputation as a climate protector, supports the Chamber of Commerce and climate skeptic think tanks: "As a big firm, you give these groups money in order to exert influence through them." With Trump as president, Google through the think tanks now has better access to politicians with decision-making powers.

Furthermore, the Cato Institute and the CEI address a relatively wide array of issues. So although Google may perhaps not agree with their views on the climate, it could align with their positions on tax and state regulations.

When contacted, Google's only response was to refer to a statement from one of its spokespeople: "We work with dozens of lobby groups from across the whole political spectrum. We can't always agree 100 percent with every organization on every topic. Regarding ecological sustainability and renewable energy we've shown that are involved long-term with it."

The question remains: how can Google pump so much money into think tanks with ostensibly opposite views to its on climate protection, and which try with all their might to undermine it?

"All these activities suggest that much of Google's committment is just greenwashing: Public relations to get an environmentally friendly image," said Dudis.

In the US political system, money plays a much larger role than in many European countries, meaning companies have a huge influence there on politics. Google is among them - if need be, even at the cost of the environment.