Why Amazon struggled to beat Alibaba online in China | Business| Economy and finance news from a German perspective | DW | 19.04.2019

Despite an early entry into the Asian powerhouse, the US tech giant has failed to gain traction against fierce local competition. DW asks what lessons the world's largest e-tailer can learn about selling to the Chinese. 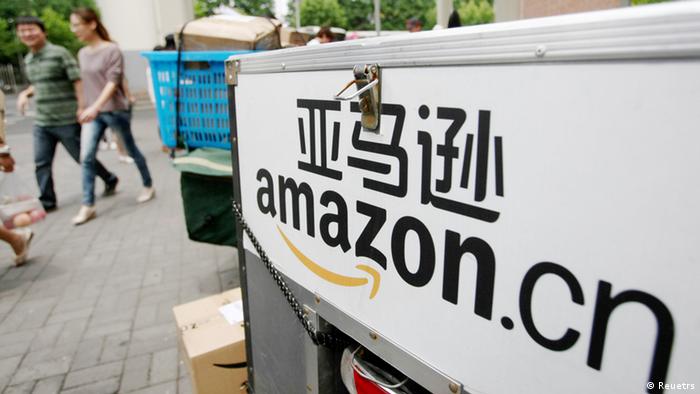 Amazon's global dominance remains irrefutable. But, in China, the US tech giant's share of the e-commerce market fell to less than 1% last year. So, perhaps it's no surprise that the firm, which has its headquarters in Seattle, confirmed this week that it would close its domestic marketplace business in the world's second-largest economy.

From mid-July Chinese consumers will no longer be able to buy locally marketed and produced products through Amazon China, which will instead focus on sales of Kindle e-readers, online content and international products fulfilled through Amazon's global marketplace.

Amazon's admission of defeat in China — where it once had a 16% share — erodes the future growth potential of the world's biggest publicly traded company by market value. Despite a slowing Chinese economy, e-commerce in the Asian powerhouse continues to steam ahead. In 2018, online business to consumer sales grew 31% year on year to 5 trillion RMB ($747 billion, €670 billion), according to the research firm Analysys China. 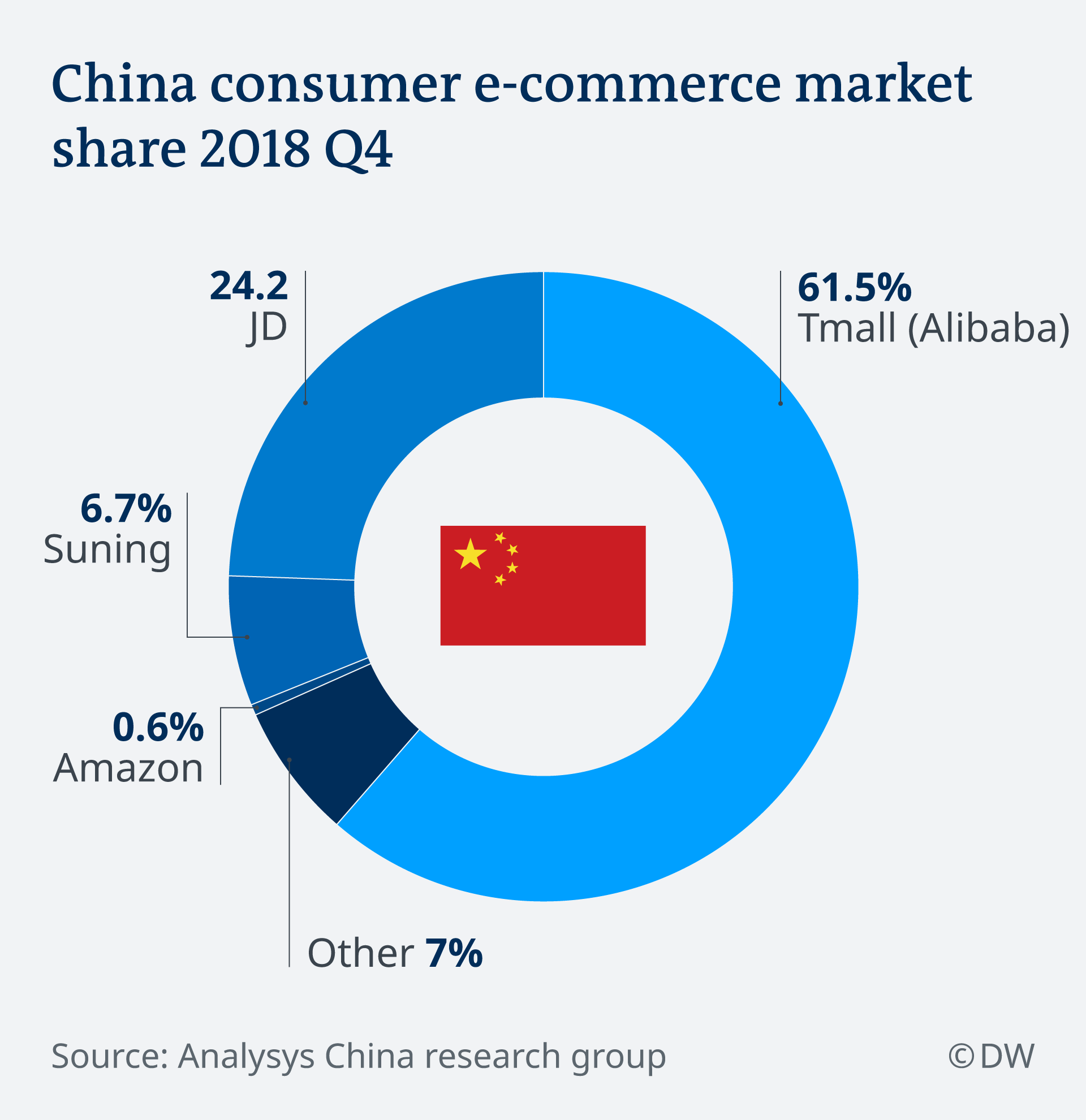 Despite gaining an early entry into China in 2004 through the purchase of the local online book e-tailer, Joyo.com, Amazon has struggled to compete with the country's leading e-commerce platform, Tmall.com, owned by the New York Stock Exchange-listed Alibaba Group, and the other dominant player, JD.com, which has a NASDAQ listing.

With more than 500 million active monthly users, Tmall.com increased total sales by almost one-third in the fourth quarter, compared with the same period in 2017, and now has a 61.5% market share. JD is in second place with a 24.2% share. Amazon was in sixth place with a measly 0.6%.

"There is no other region that has such a dominant competitor and regulatory environment,” the retail analyst Simeon Siegel from the research firm Instinet told The New York Times when asked why Amazon was closing its domestic marketplace in China. He questioned whether Amazon had, in fact, given up on the Asian giant much earlier to focus on the likes of Japan and India, where its businesses are booming.

Despite the difficulties of operating in China, the US tech giant still faced widespread criticism for failing to adapt its online offer to the tastes of Chinese consumers, while local rivals benefited from their more in-depth understanding of local tastes.

"If you look at the user interfaces of the Alibaba or JD websites, they're a lot different — very colorful, with lots of ads," Zheng said. Amazon's platform looks similar to its US version, as American consumers prefer a more simple, minimalist design, he added.

Zheng, whose company helps foreign firms sell their products through China's online giants, noted that Amazon struggled to get the kind of scale that would allow it to compete with much larger rivals, who were able to beat the US firm on product range, cost and speed.

Amazon spent billions opening 15 fulfillment centers in China and built its own domestic delivery infrastructure, while its fiercest competitor focused on helping smaller vendors fulfill high-volumes of orders, roping in smaller delivery firms. Alibaba sites, meanwhile, gained a massive advantage due to the success of their own payment system, Alipay, while Amazon has yet to roll out its payment system in China.

Amazon was forced to compete in endless price wars and failed to capitalize on the huge promotions around Singles Day on November 11, China's equivalent of Black Friday. Like all online platforms, Amazon also struggled to root out the growing number of fake goods being sold on its Chinese website, analysts said. 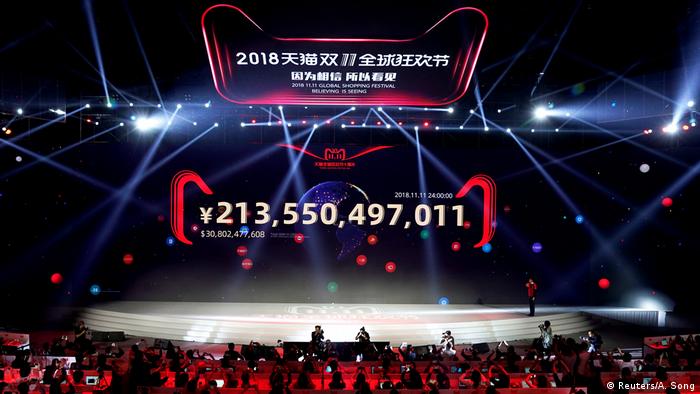 November 11 is Singles Day in China, which sees hundreds of billions of yuan worth of goods sold online

Though Amazon reports that its cross-border service — offering international goods to Chinese consumers — remains strong, its local competitors are already vying for a larger share of that market. After all, there's a healthy demand for quality overseas-made goods from the country's burgeoning middle class.

"I don't rule out the possibility that Amazon's cross-border business will follow the same path of Amazon's China domestic e-commerce business," Choi Chun of iResearch told CNBC, noting that JD and Alibaba have much larger traffic and spend more on marketing.

Amazon's failure in China follows similar defeats for eBay, which exited the Asian giant in 2006; US hypermarket Walmart, which merged its Chinese operations with JD.com three years ago; and even Google, which pulled out in 2010 after failing to compete with local rival Baidu.

China faces a "graver and more complicated environment" with risks that "are greater in number and size," the National People's Congress has been told by Premier Li Keqiang. Spending on the military is being increased. (05.03.2019)

The German car giant has signed a multiyear agreement with Amazon Web Services to build the Volkswagen Industrial Cloud. DW takes a look at what VW's cloud-based digital production platform aims to achieve. (27.03.2019)