WADA has banned Russia again — so what has actually changed?

WADA has hit Russia with a four-year ban from major international competitions. However, critics argue that the World Anti-Doping Agency could have and should have done much more. 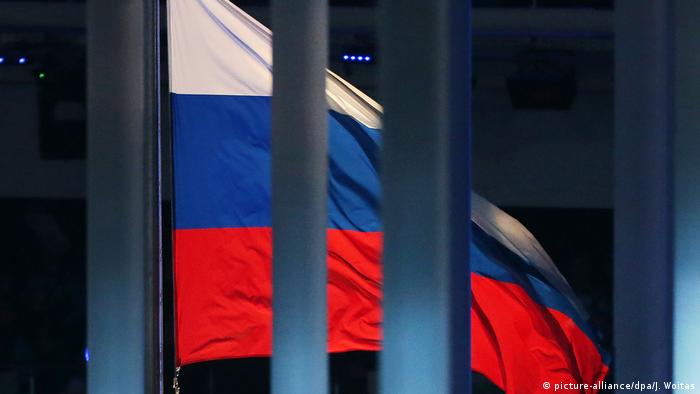 Craig Reedie, the outgoing president of WADA, looked jaded. Nearly a decade after whispers of a state-sponsored doping scandal in Russia first emerged, and four years after the global anti-doping watchdog initiated its first investigation, Reedie was again on stage defending his organization. He said Russia's latest misdemeanor had demanded a "robust response."

"The decision is designed to punish the guilty parties and send a message that it will not be tolerated," Reedie told a press conference in Lausanne. "For too long, Russian doping has detracted from clean sport."

The punishment, the result of increased powers afforded to WADA in 2018, is the harshest ever handed out to a sporting nation. Among the headline measures, Russia is banned from taking part in the Olympics and other major international competitions for four years. It can't host any international sporting events during this period or bid for new ones.

Still, some question whether all this goes far enough. RUSADA, Russia's anti-doping agency, was first declared non-compliant with WADA's rules in 2015, just as it has been now. And Russian sportsmen and women who can prove they are untainted by the scandal will still be able to compete as neutrals, just as they did at the past two Olympics. The process of deciding the detail of that is again likely to overshadow the build-up to another Games, this time Tokyo 2020.

Critics of the decision are asking what exactly has changed since the first non-compliance, pushing instead for a blanket ban, whereby Russian sportspeople wouldn't be allowed to compete under any circumstances.

"I wanted a complete ban," said a visibly disappointed Linda Helleland, WADA's outgoing vice president and often a lone voice in the organization in speaking out against Russia. "This is the biggest sports scandal the world has ever seen." 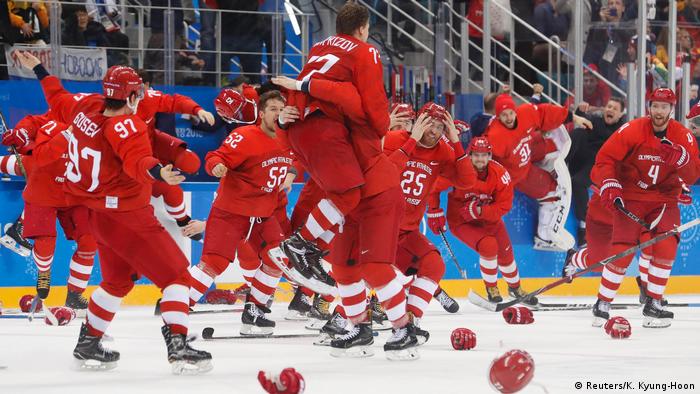 It also isn't clear how exactly the ban will impact team sports like football, and Russia's participation at the 2022 World Cup in Qatar. WADA has previously stated that next year's multi-city European Championship, part-hosted in St. Petersburg, would be exempt from the ban because this is viewed as a regional competition. Clearly, though, the World Cup is different.

"It is the event that decides the world champion that is covered by the ban," said Jonathan Taylor, head of WADA's compliance panel. "If Russia qualify [for the World Cup], then a team representing Russia cannot participate. But if there is a mechanism in place, they can apply to participate on a neutral basis not as representatives of Russia."

Taylor, however, confirmed the country could still attempt to qualify for the tournament in Qatar because "qualifying events don't determine the world champion."

The readmission of RUSADA last September after its first non-compliance was a calculated risk. WADA reasoned that getting its inspectors into the Moscow laboratory so they could access reams of computer data, crucial for building a case against the drug cheats, outweighed any backlash at letting Russia back into the sporting fold before it had fulfilled the reinstatement criteria. In case of non-compliance, it also meant WADA could apply its tougher new powers. 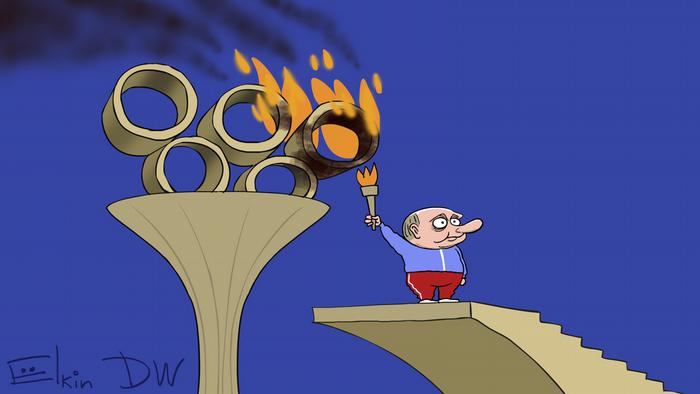 Critics counter that the move backfired. What the inspectors discovered echoed many of the previous misdemeanors. The computer data was altered to remove evidence of positive tests. Blame for the initial scandal was shifted onto others, namely former lab director Grigory Rodchenkov, no saint in this story but the man whose whistleblowing helped WADA broaden its investigation to sports beyond athletics.

Reedie, the man ultimately responsible for protecting clean athletes, has himself been dogged by accusations of going soft on Russia and bowing down to the wishes of the International Olympic Committee, which opposes a blanket ban. Asked by DW if he had any personal regrets, Reedie replied only: "My regret is that we've had to handle it at all."

Others present at the decision in Lausanne were more forthright. Edwin Moses, a former US Olympic hurdles champion, called the saga "an embarrassment," claiming WADA under its current administration had not stood up for clean athletes.

"Politicians are making the decisions," Moses told DW. "There's not enough sportspeople involved that are independent and objective. The voice of the athletes, in my opinion, is not heard."

Helleland believes RUSADA should never have been reinstated after Russia obfuscated its way through the aftermath of the doping scandal and sought to frustrate investigators at every turn. She told DW that WADA hadn't done enough.

"The biggest mistake was last year," she said. "We reinstated the Russians without having access to the data. So what did they do? They manipulated, they deleted the data after WADA trusted the Russians. We are paying now for what we did last year. I am still very ashamed and I think that clean athletes and clean sport are suffering." 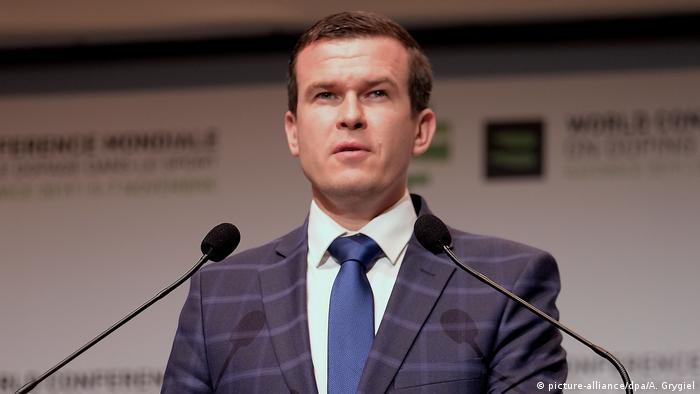 With every investigation came new revelations, each more shocking than the last. Russia refined and recalibrated its cheating methods to avoid detection by WADA. When changing the computer records of positive samples was deemed too risky, the samples themselves were changed, quite literally, as dirty ones were swapped with clean ones through a hole in the wall at the Sochi laboratory.

If that wasn't brazen enough, the 'clean' samples were mixed with salt and even instant coffee to make them seem more authentic. A gold blend, as one journalist at the time wryly observed.

The observation was born from the truth. Russia topped the medal table at the 2014 Winter Olympics in Sochi, almost doubling its tally from four years earlier. President Vladimir Putin, already basking in the spotlight of hosting the Games, could boast of his country's sporting prowess on the international stage.

While the latest decision by WADA will come as an embarrassment for Russia, the saga has yet to reach its conclusion. RUSADA has 21 days to appeal to the Court of Arbitration for Sport (CAS), the world's highest sports court. Taylor said he was confident in WADA's case.

Russia still may have one more card to play. Yuri Ganus, the head of RUSADA, has publicly criticized his own country, pointing the finger at authorities who were put in charge of the Moscow laboratory.

"Everyone says that I'm a scaremonger, that I'm a traitor or an enemy," Ganus told DW after a press conference in Moscow. "But I tell you as a professional, there is no hope of getting a positive decision at CAS. The decision has been made. Were the databases changed? Yes. And that's a fact."

Cynics, though, see Ganus' proclamations as a ploy to move blame away from sports officials and athletes, reinforcing the argument that the innocent shouldn't be punished. From previously denying state involvement, the tactic may now be to embrace it.

Refine and recalibrate. It is the Russian way.

Anticipation high ahead of WADA's decision on Russia

WADA's Executive Committee is set to decide whether to follow a review panel recommendation to ban Russia from major sporting events for four years. If it does, Russian athletes stand to miss the 2020 and 2022 Olympics. (06.12.2019)

Witold Banka has been confirmed as the next president of the World Anti-Doping Agency. The Polish tourism and sports minister is a former elite-level sprinter. (07.11.2019)