Volkswagen has agreed to pay out millions over a class-action suit brought by about 100,000 Australian consumers. The company has paid billions to US and Canadian consumers and faces a second Australian lawsuit. 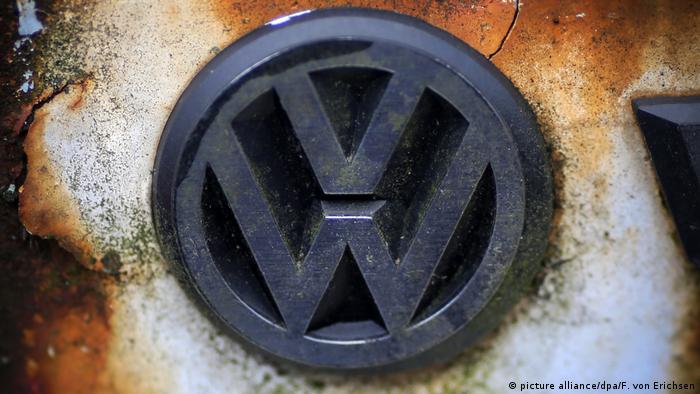 Volkswagen on Monday agreed to pay up to AU$127 million dollars (€78 million) as settlement for multiple class-action lawsuits it faced from Australian customers over the 'dieselgate' scandal that erupted four years ago.

"This is an important step in providing a measure of justice and redress to the thousands of Australian motorists who claim they were financially impacted by the diesel emissions issue," said lawyer Julian Schimmel, who represented the consumers.

The settlement must still be approved by the Australian courts.

In 2015 US scientists published the results of experiments proving that some of VW‘s diesel cars had software built in to cheat emissions tests. The German automaker then admitted that around 11 million engines were affected globally, prompting major recalls and lawsuits.

The scandal did not only affect VW cars, but also included its subsidiary luxury brand Audiand low-cost Skoda. Other auto manufacturers such as Jeep, Fiat, Volvo, and Hyundai have been implicated in their own emissions scandals since.

In Australia, some 100,000 vehicles had engines equipped with the cheating software. Each owner is set to receive about AU$1,400 if the settlement is greenlit.

VW said the settlement is "a further step towards overcoming the diesel issue." The firm has also had to pay out multibillion-dollar settlements in the US and Canada.

The company is now facing a lawsuit from the Australian Competition and Consumer Commission, which could result in massive fines if VW loses the case.