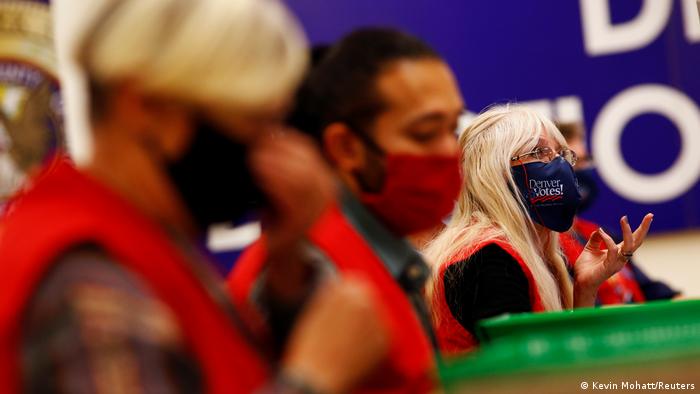 While many around the world watch the US elections, the actual process of voting there can appear quite complicated — even to Americans.

"The first thing one has to know about elections in the United States is that they are run by the states, there are 50 states, and it's hard to generalize," said Edie Goldenberg, a professor of political science and public policy at the University of Michigan.

In Colorado and Wisconsin, citizens can register to vote through Election Day. Texas has one of the earliest deadlines to register — 30 days before the election. Even so, 1.8 million new voters have registered in Texas since 2016.

Registration can become contentious when states take inactive voters off their lists. There is a current court case in Wisconsin over whether 130,000 voters will be removed from the voter rolls because they may have moved since registering. Republicans argue that removing them will reduce voter fraud. Democrats say it will lower turnout, as such voters tend to live in more Democratic areas. 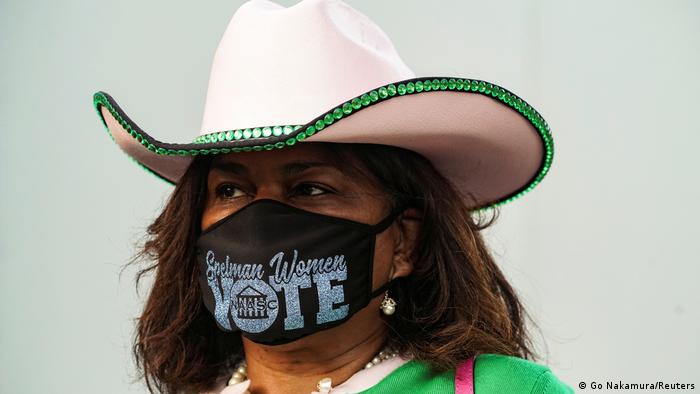 Texas has one of the earliest voter registation deadlines

In Colorado, ballots are mailed to voters. Voters then send ballots back or turn them in at designated locations. Voters can track their ballot's status with a unique barcode. Coloradans have been voting this way since 2013.

To vote by mail in Texas, voters need an excuse, such as being 65 or older or being out of the county on Election Day (including astronauts at the International Space Station). Concern over COVID-19 is not a valid justification. This is the case in six states.

Due to the pandemic, Texas opened early voting a week earlier this year — a week before Colorado or Wisconsin.

While Colorado and Texas are holding this year's elections for the most part as usual, Wisconsin adjusted its rules by sending absentee ballot applications to all voters.

While mail-in voting has gained a lot of attention, most Americans still plan to vote in person.

There will be fewer polling places in some areas, as traditionally older poll workers stay home (states like Colorado and Wisconsin have filled these gaps with young people, including teens). Congress allocated an additional $400 million (€340 million) in emergency COVID-19 funding for states to meet new needs such as training new poll workers and providing personal protective equipment for them — but some say this wasn't enough.

"Elections weren't any more immune to the effects of the pandemic than any other social institution," said Justin Levitt, professor and constitutional scholar at Loyola Law School. "As a result, private philanthropy has had to step up and do what our taxes should do." 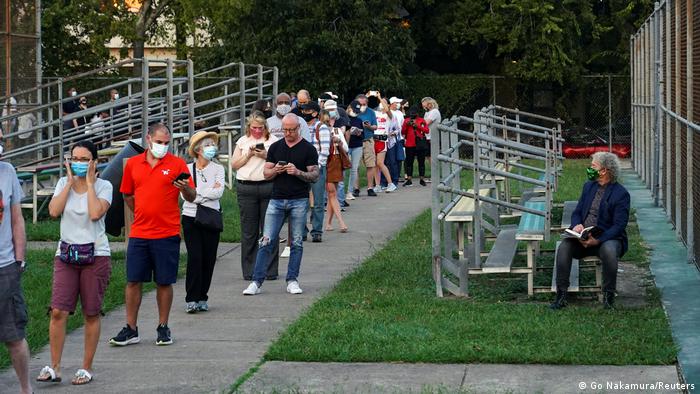 On the first day of early voting, some Texans waited for up to six hours to vote.

"The recommended standard is that people shouldn't have to wait in line for more than 30 minutes," said Goldenberg.

Despite initial wait times, the number of early voters in Texas has already surpassed early voter turnout in 2016.

Usually reserved for voters with disabilities, curbside and drive-through voting has also been expanded this year in both Wisconsin and in the Lone Star State, despite Texas Republicans' efforts to limit these voting options. 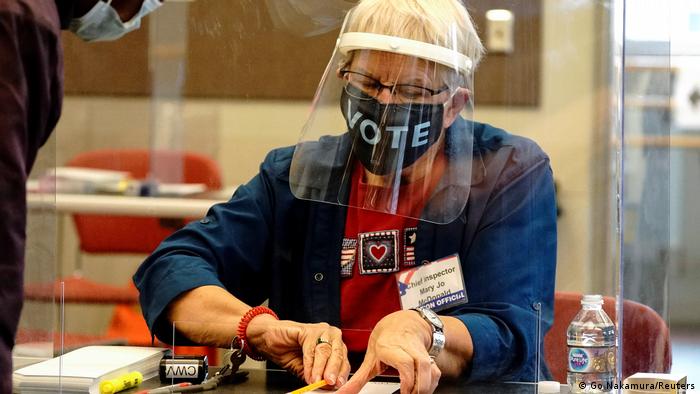 In Wisconsin, like in Colorado, eligible voters can register to vote on Election Day

Texans and Coloradans need to bring an accepted form of ID to vote, as do voters in 34 states. Observers from the Organization for Security and Cooperation in Europe (OSCE) noted that this could disadvantage groups like Native Americans, people with a disability, the homeless, and low-income Americans who may have a harder time obtaining certain forms of ID. Proponents of voter ID laws say they help stop voter fraud.

"I don't think that all laws requiring you to show that you are who you say you are, amount to voter suppression. I think the devil's entirely in the details," explains Levitt.

"The difference between one that's voter-friendly and one that's voter-unfriendly, is: Does it account for more than the stereotypical circumstance? So, can you use more than a physical driver's license to show that you are who you say you are? And is there a way to accommodate people who might not have the type of ID that feels stereotypically obvious to most privileged people in the country?" 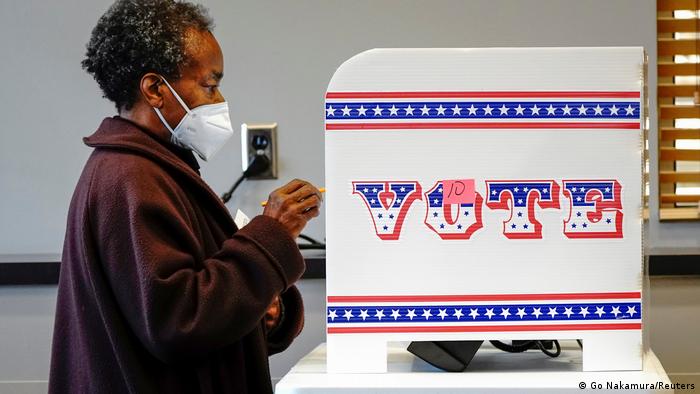 Despite new rules for American voters in 2020, there may be a silver lining.

Local elections offices have stepped up efforts to educate voters and combat disinformation. And with this year's high interest in the election, Levitt also hopes this means better-informed voters.