Hardly a day goes by without hearing about Russian hackers. After sparking controversy during the US election, they have been implicated in the Qatar crisis. An IT expert tells DW how Russia became a hacking superpower. 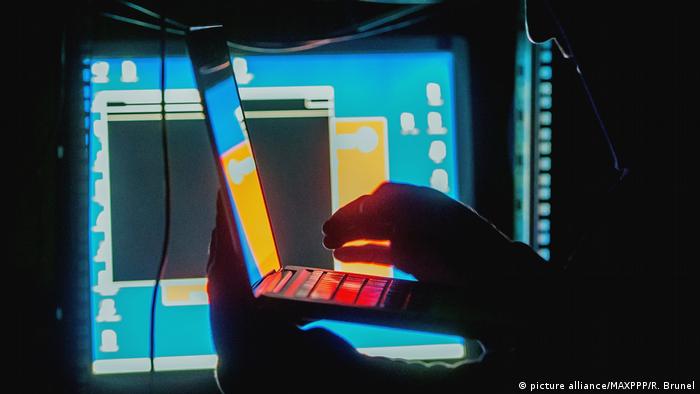 Alleged Russian hackers are once again making headlines. The current Qatar crisis could have been triggered by Russian-produced fake news, according to a CNN report about an FBI inquiry. Several Gulf states cut ties with Qatar in the last few days, supposedly over alleged support for terrorism. Not long before the diplomatic dispute, new revelations concerning Russian hacking during the 2016 US presidential election campaign came to light. A secret NSA document published by The Intercept suggests Russian military intelligence attempted a cyberattack on at least one US voting software supplier.

Just getting in the news is a big win for Russian hackers. "What they can really do is stir up talk about themselves," Andrei Soldatov, editor-in-chief for Agentura.ru, a Russian news site that focuses on intelligence agencies, transparency and terrorism, told DW.

With the US election hacking, and ensuing concern elections around Europe could be similarly affected, Soldatov believes Russia has gained influence on the international stage.

"It's enough that Russia presents the image that it can meddle in European and other elections," he said. "Many in Russia like this." 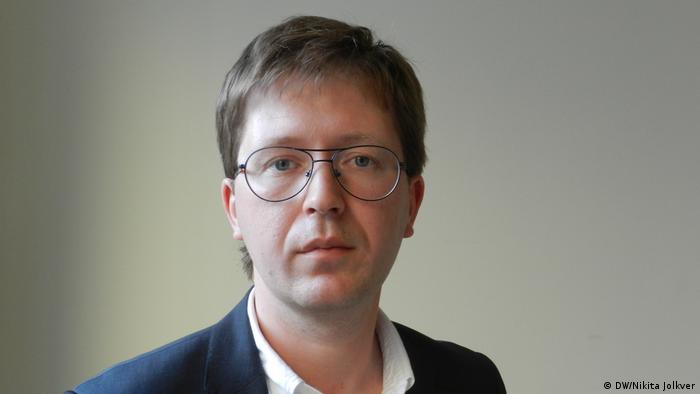 Russia routinely denies the hacking accusations. President Vladimir Putin said as much at a June 1 press conference, though conceded some "patriotic" hackers may see going after Russia's critics as "their contribution." Putin likened them to "freelance artists" who wake up in the morning, read something about international affairs and do something about it.

Tested at home, carried out abroad

It is an effective, if not complicated, system, Soldatov explained.

"There are a few people at the highest levels of government coordinating their work as well as a group of informal actors," he said. "It could be PR agencies or just uncoordinated groups of people working directly with the Kremlin."

The work is faster and more flexible as a result, and "they can't be held accountable as state representatives because they are not part of the state bureaucracy," Soldatov added.

Russian authorities tested this strategy in the 2000s against domestic opposition movements and critical journalists. It was later exported, notably to Estonia in a 2007 cyberattack. The Kremlin-friendly Nashi ("Ours") youth movement claimed responsibility.

Russia's hacking prowess is thanks to a combination of Soviet history and modern Russian politics, Soldatov said. The Soviet Union had trained "the most engineers in the world," he explained. After the collapse of the USSR, it was those people who saw to it that Russia's IT sector would be among the best in the world. A feeling of betrayal by the West in the 1990s created fertile ground for Russian intelligence to turn IT experts into hackers on the state's behalf. 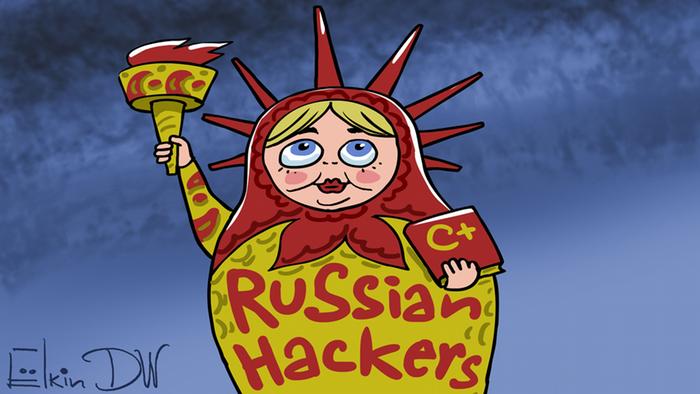 Following the 2014 annexation of Crimea, intelligence services worked together closely with both criminal hackers and the IT sector, which found it difficult to say no to doing sensitive work such as DDoS attacks (distributed denial of service) for them.

The state often exploits hackers' patriotic zeal, Soldatov said. As a prime example, Russian IT students voluntarily launched a denial of service attack in 2002 against a website spreading information about Islamic fighters in the North Caucasus. Russia's domestic security service, the FSB, praised the effort as the students fulfilling their "patriotic duty."

Russian hacking efforts are on the rise, but Soldatov see no strategic goal for such activity other than Russia tactically exploiting particular situations as they arise. There is, however, the psychological effect of "wanting to spread a feeling of hopelessness and mistrust throughout Europe," he said, adding it is a condition that Russian society is already accustomed to.

Cybersecurity experts have detected similarities between the ransomware used in the recent global attacks and earlier code from a North Korean hacking ring. However, they have warned that the clues could be misleading. (16.05.2017)

Sixteen NHS divisions have been simultaneously hit by a so-called "ransomware attack." Patients have been diverted and non-emergency cases asked to stay at home. (12.05.2017)